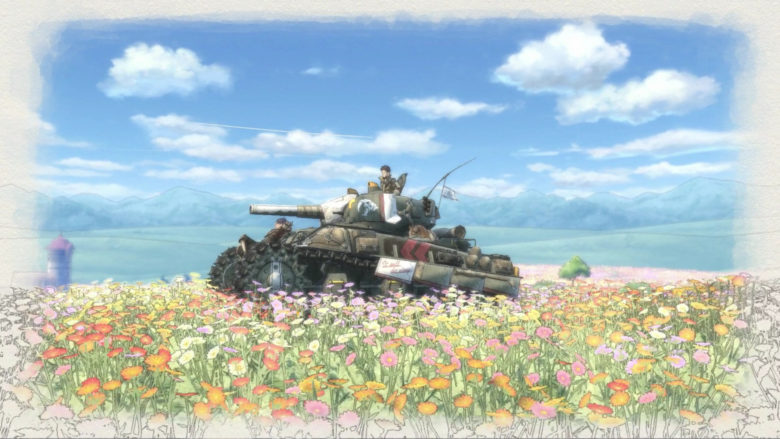 Steam players of Valkyria Chronicles 4 Complete Edition will be pleased to hear that their edition of the game has been upgraded  The update includes all bonus DLC that has been released for free.

A Continent Engulfed in the Bitter Flames of War!

VC4 takes place in the same timeframe as the original game, but with an all-new story focusing on Squad E of the Federation. Commander Claude Wallace and his childhood friends set out to fight in a desperate war, but bone-chilling blizzards, waves of imperial soldiers, and the godlike powers of the Valkyria stand between them and victory.

The BLiTZ Battle System and the CANVAS Graphic Engine return!

Written by
Suzie Ford
Suzie is an avid gamer and has been since 1995. She lives in the desert with her own personal minion while dreaming of pixel worlds beyond Earth.
Previous Article10 Beginner Tips For ArcheAge UnchainedNext ArticleHitman 2 Celebrates One Year Anniversary