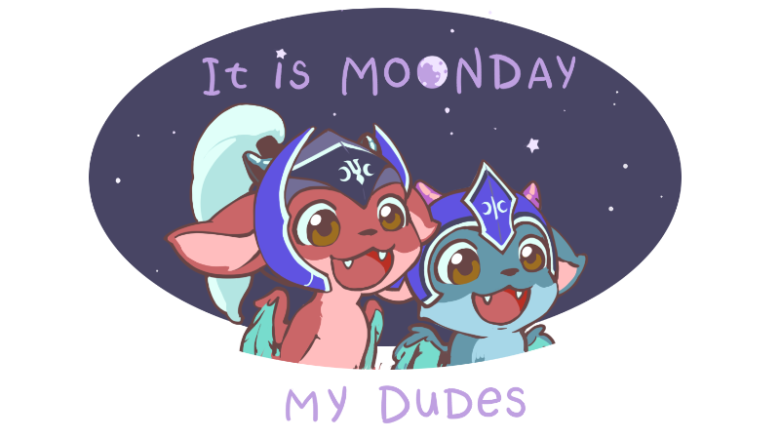 Following a brief update released last week, Valve has taken to Steam to talk some more about Artifact Beta 2.0. The beta will exist as a new executable and access will be granted to individual accounts. The team is not yet ready to speak about the process or send out the invites, although the plans include starting with the players of the original release and then working on the CBT eventually transitioning it into open beta. Stay tuned to find out more as more details are revealed.

We’ve been focusing on gameplay changes first. The biggest change is zooming out to allow players access to all three lanes at once. The majority of effects still work on individual lanes so they still maintain their identity, but it’s less likely that a player will get shut out in the same way they used to.

We’ve also focused on making the game easier to pick up. We aren’t selling cards, so you won’t face an opponent with a stacked deck. We’ve also added a new draft mode, Hero Draft, that gives you a taste of constructing decks without all the pressure.

The developers have also posted a brief FAQ to bring players up to speed:

Written by
Catherine Daro
While growing up in the wilds of Russia, Catherine learned to talk, write and game at almost the same time. You can follow her attempts at latter two at MMORPG.com and GameSpace.
Previous ArticleNew Switch Releases Coming SoonNext ArticleInvite Buddies to Play Ghost Recon Breakpoint for Free 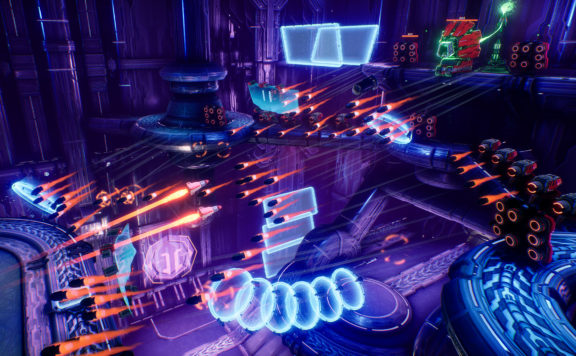