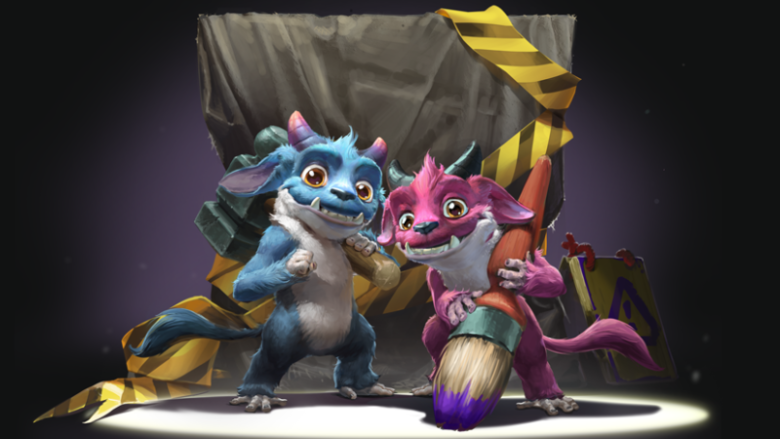 Valve’s CCG Artifact, set in the same world as DOTA 2, was expected to be the next high of the genre and proclaimed the Hearthstone Slayer before its launch in November 2018. However, those hopes were not meant to come true. Shortly after the release, the game started losing players at a rapid pace despite the frequent updates. Almost exactly a year ago Valve posted an update to let players know that the game will be reworked:

“Artifact represents the largest discrepancy between our expectations for how one of our games would be received and the actual outcome. But we don’t think that players misunderstand our game, or that they’re playing it wrong. Artifact now represents an opportunity for us to improve our craft and use that knowledge to build better games.”

The company kept quiet about the game from that point on – until now. Unexpectedly, Valve posted an update on the Steam page of Artifact, saying the following:

First off, we wanted to say thanks for all of your tweets, emails and posts. The continued interest in Artifact has been encouraging, and we sincerely appreciate all of the feedback!

You might notice some changes soon – we are starting tests on our systems and infrastructure. This shouldn’t impact live Artifact but we wanted to give you a heads up.

Expect more news after the launch of Half-Life: Alyx!

Written by
Catherine Daro
While growing up in the wilds of Russia, Catherine learned to talk, write and game at almost the same time. You can follow her attempts at latter two at MMORPG.com and GameSpace.
Previous ArticlePandemic PC ReviewNext ArticleBlack Dragon Alatreon is Coming to MHW: Iceborne