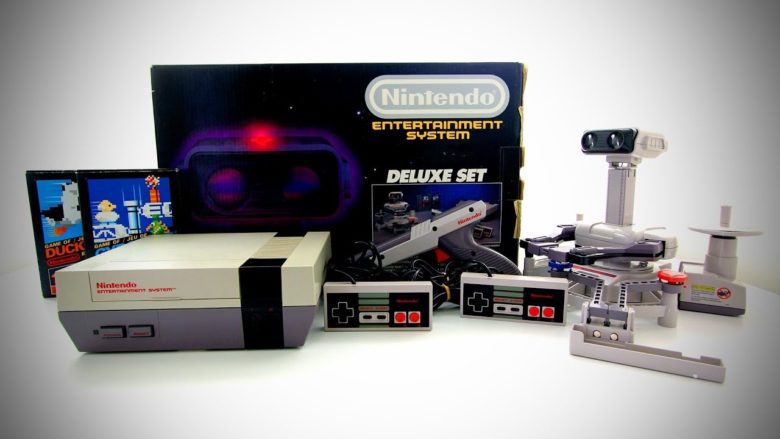 Gone are the days of simple spot-based games and rows of basic geometric shapes on the screen. Recent advances in software development have helped produce highly complex and perfectly realistic visual and sound effects. Modern video games let you immerse into a 3d world that is virtually indistinguishable from ours. And mobile applications allow you to enjoy those games wherever you may be at the moment.

Some additional electronics and gadgets have become necessary if you want to fully appreciate all the options available on the gaming market these days. Here, we shall briefly overview the essential equipment you will need for creating a beautiful world of virtual reality on your computer or your smartphone.

The most distinctive feature of a video game is that it interacts with the player via an interface or computer accessories. To do that, it needs a particular combination of hardware and software. Since the earliest games were designed for desktop computers, a monitor was all they required.

Later, that platform was replaced with more specialized gaming computers. They were built specifically for playing video games and equipped with newly invented, high-performance electronic components to suit the purpose. Eventually, gaming computers have given way to even more advanced electronic devices called consoles, and these continue to dominate the gaming industry to this day.

A game can come with all the electronic equipment, switches, and buttons you need for playing it. The panel containing the entire system is called a game console. Consoles are even more suitable for interactive games than the previous systems have been as all the operating units rest in the player’s hands.

The first two kinds of consoles to emerge on the market were:

The earliest consoles were only to be used in fixed locations since they had to be plugged into a socket in the wall and connected to a computer.

These game panels are portable since they contain all the necessary equipment, like a screen, speakers, and a rechargeable battery.

It was only a question of time before these two basic kinds of consoles would be succeeded by dozens of increasingly more advanced versions. Browser-based game applications, mobile apps, and play stations transmitting virtual reality to the user via head-mounted displays: these are just a few examples of the infinite variety of options available on the gaming market these days.

As a rule, a game console is controlled by a particular game provider that uses it to promote its products on the market. A typical home console is only to be used for playing one specific game that it has been manufactured for, whereas later generations offer players a choice of several games.

Nintendo in the Caesar Palace

One of the largest and the most successful game controllers globally, Nintendo has received worldwide recognition for developing new generation video games acclaimed by many as the best gaming systems of all time. This Japanese multinational corporation has released almost two thousand games across the world so far. Their games are divided by genre, and the one that seems to be gaining in popularity is the so-called casino video game.

This genre combines computer games with gambling, turning it into a gaming experience in the double sense. The combination has become a norm on betting sites, most of which now offer opportunities for live betting in Roulette, Baccarat, and Blackjack, slot machines, and even horse racing, all in real-time mode.

In a typical casino video game, the action unfolds in some gambling venue, most frequently in Las Vegas. The objective is to win money. For a start, players receive No Deposit Bonuses and scratch-off tickets that they can use to hit the jackpot. One of the most popular games in this genre, Caesar Palace, released by Nintendo, has received 8 out of 10 stars for its excellent sound, beautiful graphics, thrilling 3D effects, and gripping action. 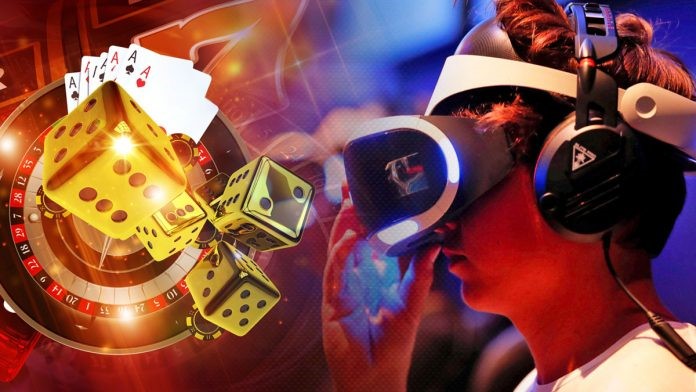 No game console will be complete without accessories to facilitate your playing experience by making it easier to operate the system and letting you immerse into the game completely. The essential peripherals for a proper gaming experience include

Modern advances in the development of computer technology have brought video games to an entirely new level. Equipped with proper hardware, software and accessories, you can create a fascinating 3D world of incredible visual and acoustic beauty right on your desk and even on your lap. 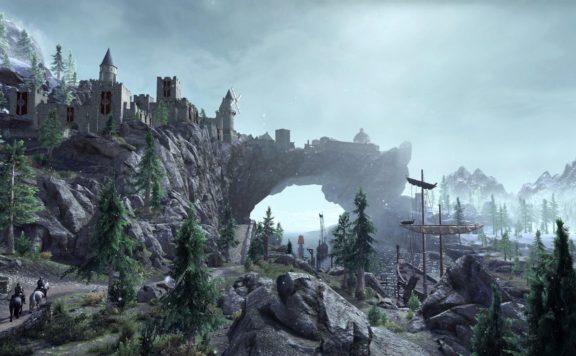 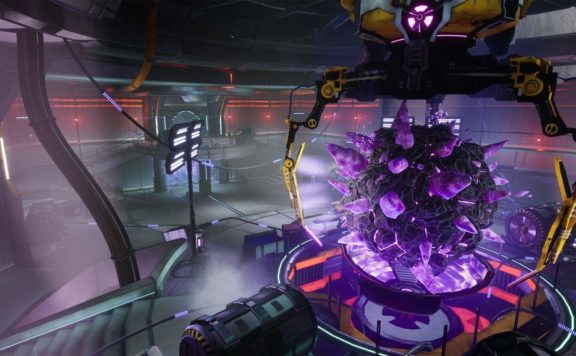 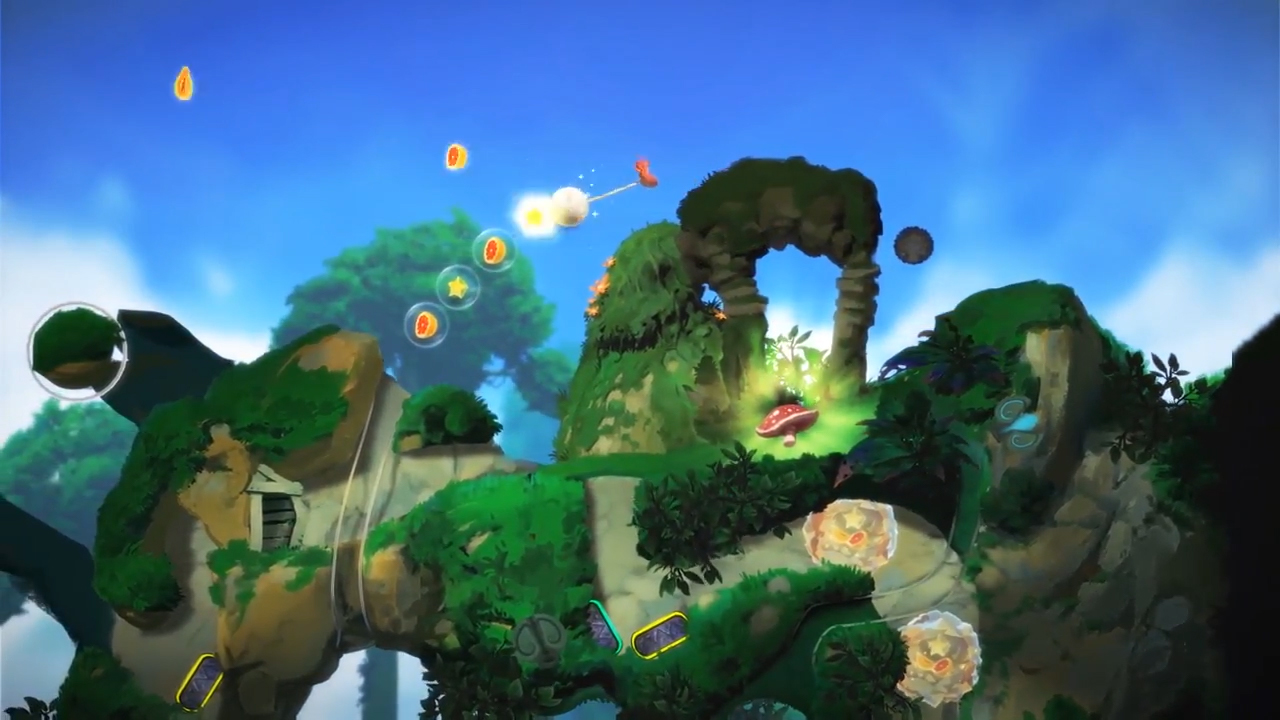