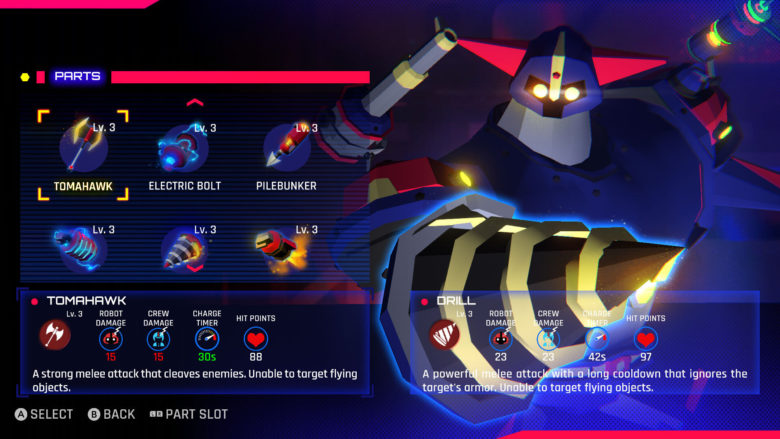 Volta-X, the strategic robot battler that mixes manic punching with strategic management sims, is going to get a limited preview event and it is coming soon.

Due to unlock for battle this summer, the newly announce Volt-X preview event is a brand new way to get a free taster of this upcoming chrome dome cage fight if you didn’t nab a beta key from our recent giveaway. This news was released by Gung-Ho Entertainment Online America at the end of last week, but don’t worry there is still plenty of time to get in your robot and get smashing. The upcoming limited preview event doesn’t have a final trailer date yet, but we will have more information as it arrives.

If you aren’t quite sure what Volta-X is, then you can check out the announcement trailer on our earlier articles, here, or just jump in and bash some robots with us here. Volta-X is a brand new robot arena battler that sidesteps the massive footsteps of games like Mech City Brawl or the action combat Transformer’s Devastation, instead taking a more strategic approach to giant mechanised warfare. Players will be able to take on opponents in a crossplay enabled competition, on PC and Nintendo Switch, as they customize and configure their very own battle bot for the ring. Where this takes an unusual twist is the FTL style ship management. You’ll need to manage and direct your crew to put out fires, fix damage, and generally keep each robot in running order while chaos erupts.

In order to get fans in the mood, Gung-Ho is also releasing a new webcomic available now, free on Webtoon for those who would like a taste of what is to come with the story of Volta-X. The comic showcases the unique art style of Volta-X and dives into the backstories of two of the game’s main protagonists, Ian and Sheldon. Both are on the verge of graduating from the Volta academy but need to pull off a heist to ‘borrow’ their own giant Volta robot for an upcoming tournament.

To check out even roe about this upcoming title, keep a close watch for the Vola-X Limited Preview and check out the web comic, head over to the official Volta-X website now.

Written by
Ed Orr
For those of you who I’ve not met yet, my name is Ed. After an early indoctrination into PC gaming, years adrift on the unwashed internet, running a successful guild, and testing video games, I turned my hand to writing about them. Now, you will find me squawking across a multitude of sites and even getting to play games now and then
Previous Article[Rumors] More Details About Avowed – Larger Than SkyrimNext ArticleDesperados III – Baron’s Call Free Update Trailer 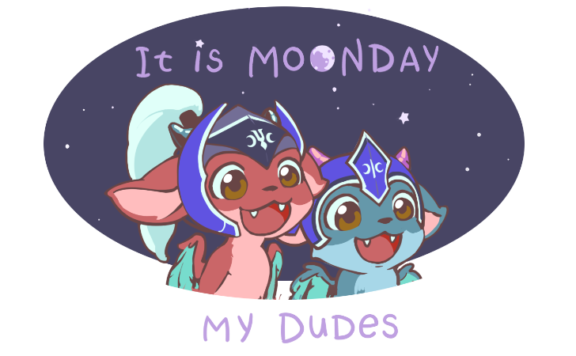 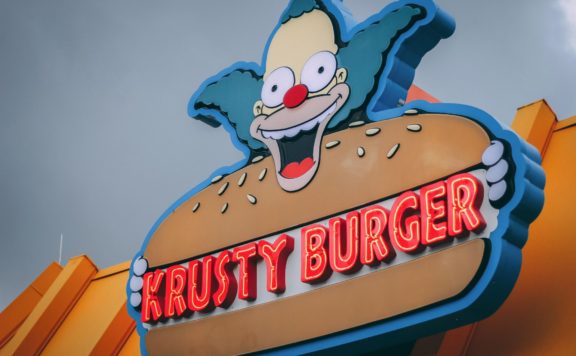 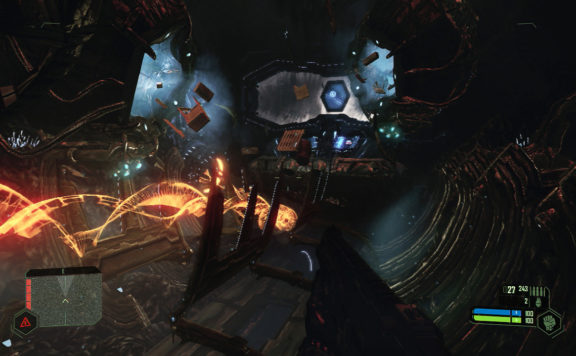