Waking is a new approach to a seemingly populated genre; Action Roleplaying Games (ARPGs). It uses dark images that remind me of Norse or pagan mythology to guide you through a unique situation in which you have to be honest with yourself. While the combat is nothing surprising, the game takes a new approach to deliver storytelling and integrating the player into it. While you progress through the game, you will have to pick at feelings you have while playing and if you choose, develop your own voyage within the game. You will call on familiar faces and memories that you choose, that will impact your perceptions. This isn’t just another ARPG, but something more imaginative.

I was excited to try Waking, as I know that Tiny Build supports a wide variety of titles. This one was interesting as you were asked to meditate and make choices based on your own actual experiences. This was small like picking what kind of dog you used to own, picking feelings you relate to based on certain questions, or finding a loved one you lost. I could see for someone much more empathetic or attuned to their emotions, this could be an extremely emotional title. To me, what stood out is how throughout the game you were given these questions and asked to bring around “companions” as you solved puzzles and dealt with enemies. In the end, this is kind of a story about your own self struggles in order to ward off death and wake up. The darkness portrayed however is well done and the voice acting is top-notch in the game. If you let yourself be submerged into the story, it can be an interesting journey.

The story is an interesting monologue between you and figures of death. You seem to encounter an “angel” that wants to wake you from your “coma” and thus you set off to fight the enemies keeping you from waking up. Each enemy corresponds with a type of feeling so you may need to throw items that are an opposing feeling or similar in order to clear them. There are smaller objectives that allow you to get more unlocks in order to build the “tower” that will allow you to wake up. So in essence, you’re clearing these levels and challenges to build a tower that will allow you to wake up, each level having a boss and a meditation after. What makes the story is your interactions with the visages of death and how personally you get involved with it.

When you pick feelings or people/pets in your life, they become summonable NPCs or a new type of skill. These skills are used to deal with more complicated enemies, but in general, you have to maintain certain levels of feelings in order to use them. Getting hit by an enemy may deplete one of your feelings or feed into one you’re not using. So instead of simply just getting hit and dealing with health points, you have to manage your resources to fight back. You can upgrade your resources, the damage your abilities do, but I don’t believe there is a “wrong” way to build your character. 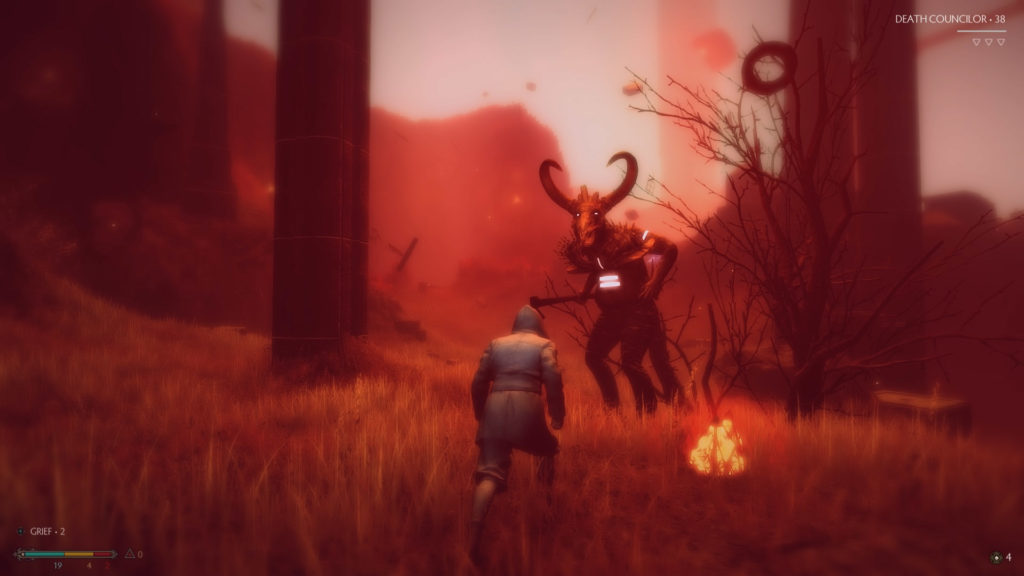 Combat felt pretty restricted. Instead of button mashing, the majority of the gameplay experience was more of using your surroundings to enable you to attack enemies. Many enemies had to be “stunned” to the ground in order to directly affect them with a variety of attacks. There were interesting objectives that lead to how you wanted to fight in order to maximize what you could get from an area, but overall it was very limited. I felt that I was more or so just chucking objects at enemies till they got downed, then rinse and repeat. I don’t believe combat is supposed to be the focus of the game, but it is something that I heavily hold onto.

It was an interesting experience, in which I interjected my own dialogue through the choices of the game, but sadly it was pretty shallow as I don’t think choosing your favorite anime or person really makes a big impact game-wise. This game heavily relies on what kind of experience you want to make it. I typically like fast-paced games, so the moments of meditation within the game, weren’t exactly my kind of enjoyment. Thank you Tiny Build for the chance to experience Waking.

A Steam key was provided for the purpose of this article. 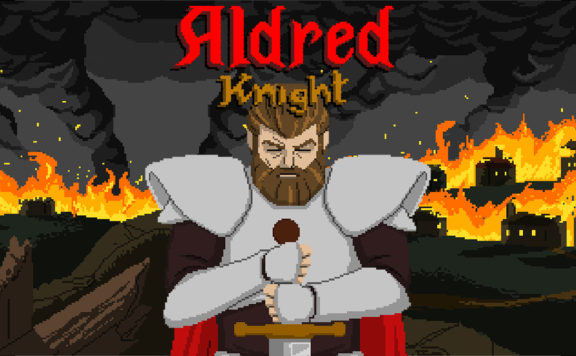 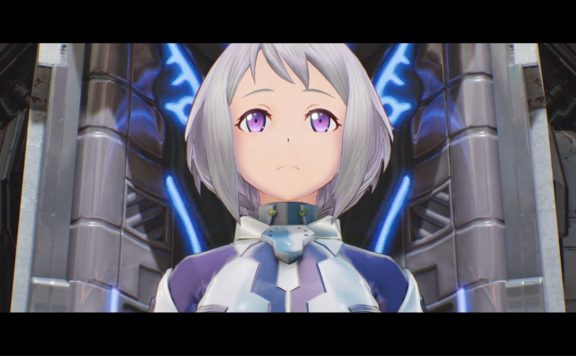