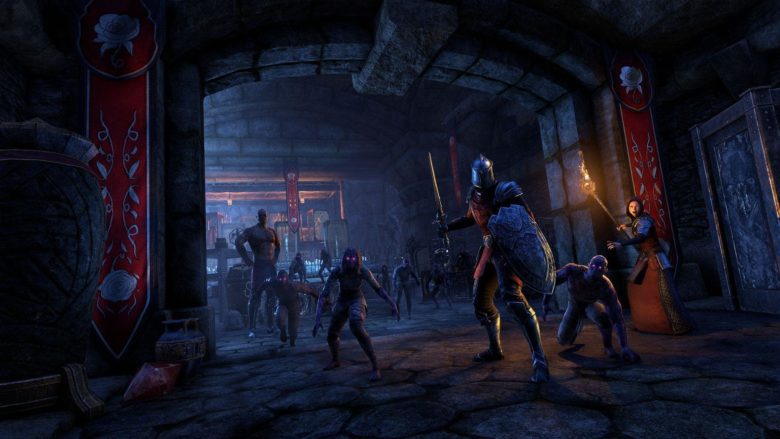 The Elder Scrolls Online players who love to check out new content before it’s available to the great unwashed masses will definitely want to look into the most recent update to the Public Test Server (PTS). As of this week, TESO’s next DLC, Waking Flame, is now available for testing on the PTS and includes two challenging four-player PvE dungeons. The Waking Flame DLC is expected to be released for PC players on August 23rd and on August 31st for console and Stadia players.

The two dungeons coming to the MMORPG are:

Check out the DLC preview on The Elder Scrolls Online official site.

Written by
Suzie Ford
Suzie is an avid gamer and has been since 1995. She lives in the desert with her own personal minion while dreaming of pixel worlds beyond Earth.
Previous ArticleSeer Is the Next Legend Coming to Apex LegendsNext ArticleThe Merging of Video Games and Casino Games