Russian Indie developer Glyph Worlds is attacking the RTS genre and they are going in full force with enough space for 62 player combat scenarios.

While some developers think multiplayer means a map of 8 or so people, the team behind this brand new strategic sim are about to deconstruct your expectations from the top down. Putting players in the role of a commander, War Selection asks individuals to lead their own tribe from the stone age through to the modern age conquering whoever stands in their way.

The game features all the expected upgrade and base building mechanics you might expect with a massive range of options. Starting your quest in a different location will unlock different technology trees through various ages. Stone, iron, and modern ages will look different from continent to continent. Throughout the single, multiplayer, and battle royale modes this provides a massive range of customization. Some of the key features are detailed below:

With so much going on in any match Glyph Worlds developed a custom engine to handle the massive amount of interactions going on at any one time. If the trailer for War Selection is anything to go by, it appears that GlyphEngine is already holding up well. You’ll be able to see it first hand on October 8 when War Selection launches for PC via Steam Early Access. Sign up and get ready by checking out the Steam Store page now.

Written by
Ed Orr
For those of you who I’ve not met yet, my name is Ed. After an early indoctrination into PC gaming, years adrift on the unwashed internet, running a successful guild, and testing video games, I turned my hand to writing about them. Now, you will find me squawking across a multitude of sites and even getting to play games now and then
Previous ArticleKFC Dating Sim is a Hot Take For The ColonelNext ArticleThe Great Perhaps Review: A Definite Perhaps 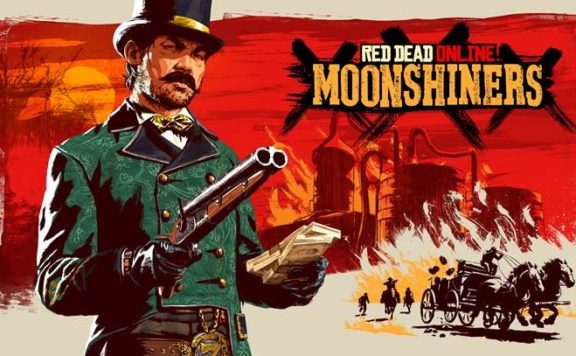 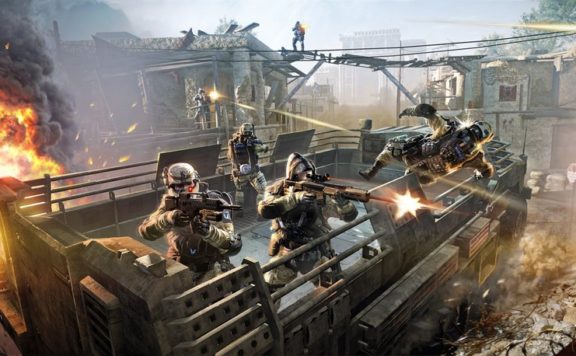