Digital Extremes has just opened up a new front in Warframe as Operation Scarlet Spear comes to PS4, Xbox One, and Nintendo Switch.

Beginning today, and running all the way until 14 May, Operation Scarlet Spear is set to bring a new meaning to the word war in the Canadian developer’s massive online multiplayer experience. Jump into a brand new battle as Tenno face off against the Sentients’ first offensive wave in the New War. Deploying forces all across the Origin System, and following the dramatic cliffhanger 2019’s Empyrean, the first wave of Sentient scouts have breached the Veil Proxima using Ramsled ships to disrupt Tenno momentum. Honing in on Railjack ships, the invaders send forth boarding parties, including Anu Mantalysts and Anu Interference Drones, to disrupt and disable systems, from Side Turrets to Battle Avionics to Speed Boosting, testing Tenno resilience.

This new update to the console version of the long-running title provides players with a brand new hub from which to form a strategy before heading out into the front lines. The new Operation Room is a 50 person relay where Tenno can gather before jumping into a range of new four-player missions. While out on Operation, gamers can utilize the new Operation Link feature to reach combined community goals and driving back the overall expansion of the Sentient into the Origin System.

Console players who have waited far too long to see this update arrive on their platforms can also make use of the Rare and Legendary Arcanes that are available over this event by checking out Little Duck’s store. There are also plenty of challenges with the Ground Assault and Murex Raid scoring changes that go live as early as today. All in, there are a ton of changes dropping with the Warframe Operation Scarlet Spear update and it’s up to you to stand against the encroaching Sentient. Check out all the details, including all the bug fixes, over on the official Warframe site. Alternatively, just check out the cool trailer above and go bash some invading aliens.

Written by
Ed Orr
For those of you who I’ve not met yet, my name is Ed. After an early indoctrination into PC gaming, years adrift on the unwashed internet, running a successful guild, and testing video games, I turned my hand to writing about them. Now, you will find me squawking across a multitude of sites and even getting to play games now and then
Previous ArticleRanked Matchmaking Comes to TemtemNext ArticleMake It Rain: Gold Earning Methods For Runescape 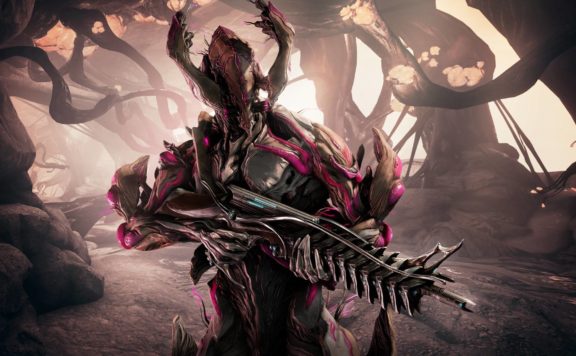 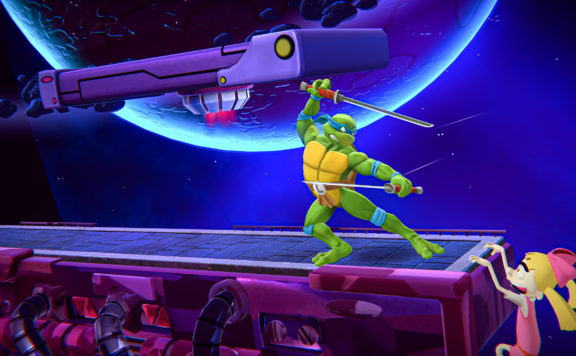