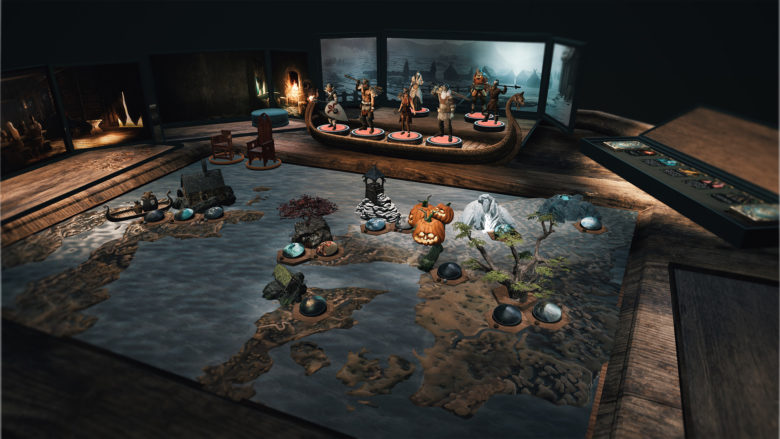 Norse warriors and shield maidens can grab their weapons and get on the go with Wartile, as it prepares to raid Nintendo’s mobile hybrid console at the end of this month. Initially launched on PC back in February 2018, this top-down board game brings plenty of action to the table as it puts players in control of virtual miniatures as you navigate through an epic quest without being bound to a physical board top.

Powered by the Unreal 4 engine, this recreation of the sit-down experience includes a range of intricately detailed miniature soldiers, rich environments, and a series of mechanics to ensure that things don’t get too mired in strategic planning. If you’ve played games like Armello and enjoyed yourself, then Wartile is definitely worth a look for some on the go entertainment.

Gamers who jump into the front lines with the new port of Wartile will not only get the base game for this platform. You’ll also pick up the previously released DLC, Hel’s Nightmare. After completing the base campaign, you’ll be able to take on the evil powers that have awoken and the hordes of Draugr Warriors that ravage the landscape, leaving death and destruction in their wake. With a ton of content on offer, Deck13 and Playwood’s on the go adventure looks a lot bigger than you might imagine. To find out more about this Viking horde in the palms of your hands, check out the official website now or have a gander at our PC review of the title.

Written by
Ed Orr
For those of you who I’ve not met yet, my name is Ed. After an early indoctrination into PC gaming, years adrift on the unwashed internet, running a successful guild, and testing video games, I turned my hand to writing about them. Now, you will find me squawking across a multitude of sites and even getting to play games now and then
Previous ArticleIon Fury – Expansion Teaser TrailerNext ArticleParty Hard 2 Crashing Onto Consoles 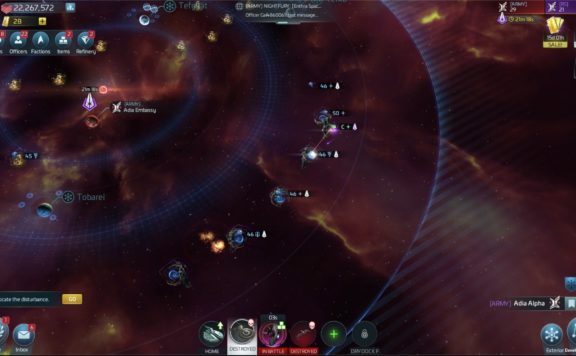 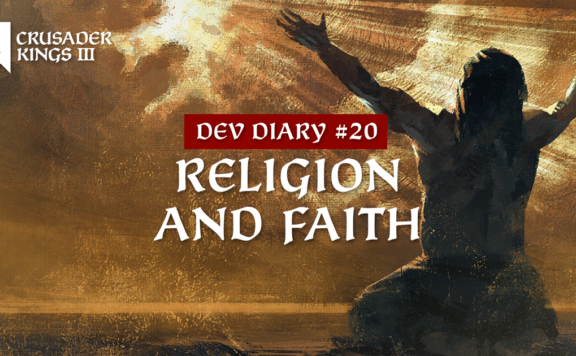