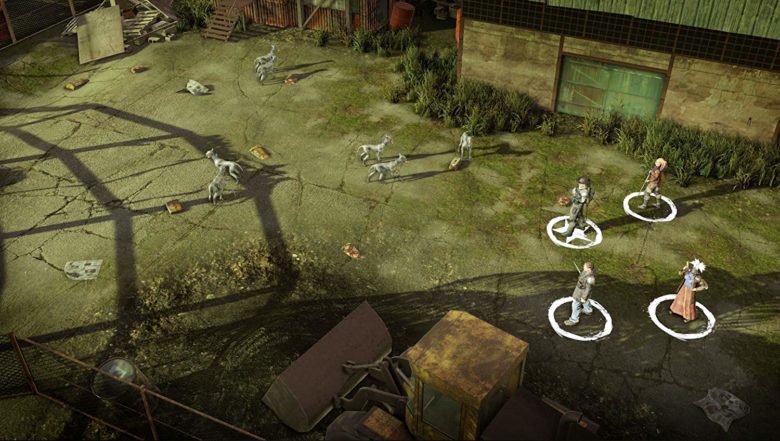 Games can take you anywhere from the coastal roads of Ridge Racer to the high rise towers of Night City. Now, InExile Entertainment is about to take American and European audiences back to a slightly less scenic landscape as Wasteland 2: Director’s Cut gets a physical edition for Nintendo Switch.

If you can face the lifeless bodies, the monstrous spawn, and the cold authoritarian controls of the local shopping mall then you can pick up a copy of this release right now. European players will have to wait until May 17 to get their claws on Wasteland 2: Director’s Cut. This release seems to be aimed at those old school fans who are used to the oversized boxes and floppy feeling of early CRPG disks, as Brian Fargo, CEO, inXile Entertainment states.

“Many of our fans have old school sensibilities, so when we announced the arrival of Wasteland 2 on the Nintendo Switch, we immediately began hearing requests for a physical version of the game. Many players love the collecting element of games – having the game in-hand, displayed on a shelf, and ready to be plucked off that shelf and played at any moment. We investigated the possibility, and thanks to a partnership with U&I Entertainment, are delivering this physical version of the game for our fans to have and enjoy,”

Coming from the writer that brought us the very first Fallout, Wasteland 2 is a huge RPG inspired by the CPRG titles of old. This top-down adventure throws teams of rangers out into a post-apocalyptic wilderness and opens up over 80 hours of gameplay to explore. Explorers who enter Wasteland’s fallout zone will find more than one path through the devastation, however. Wasteland 2 feature multiple branching choices that range from deciding how to blow past an obstacle to life-changing choices for local residents.

With a massive range of character customization and a bunch of enhancements, the Director Cut should provide an adequate reason to return to the fallout zone. The Director’s Cut includes improved graphics, courtesy of the Unity 5 engine and over 8000 lines of brand new voice dialogue. These aren’t the only extra tweaks that make this the best version of Wasteland 2 you can get. If you are interested in finding out what other additions Wasteland 2: Director’s Cut has to offer, head down to your local game store, Amazon, Best Buy, GameStop or Target with $29.99 USD/$39.99 CAD. The retail edition will release in Europe on May 17 for €34.99/£29.99. You can also get the digital edition on the Nintendo eShop if you’re inclined.

Written by
Ed Orr
For those of you who I’ve not met yet, my name is Ed. After an early indoctrination into PC gaming, years adrift on the unwashed internet, running a successful guild, and testing video games, I turned my hand to writing about them. Now, you will find me squawking across a multitude of sites and even getting to play games now and then
Previous ArticleWarhammer Age of Sigmar: Champions Arrives on Nintendo SwitchNext ArticleHell Let Loose: Early Impressions from the beta 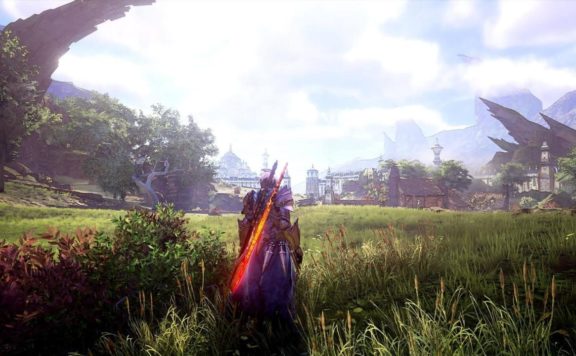 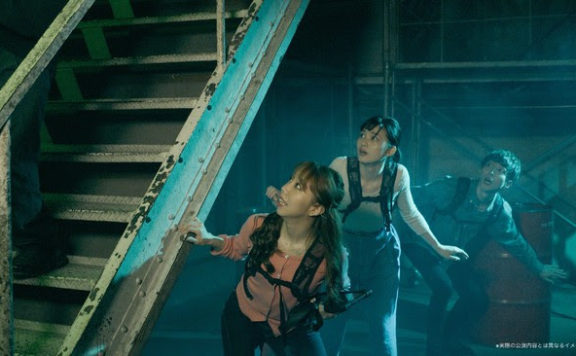