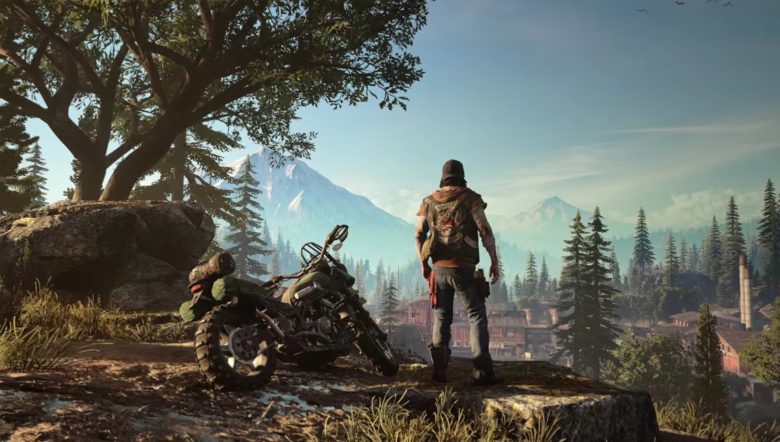 At E3 2017, we saw a brand new gameplay trailer for the upcoming zombie apocalypse adventure, Days Gone. Behind closed doors at the show, Sony showed press an alternate demo with even more footage. Voila, we have that for you today. Check it out below:

At the E3 2017 Media Showcase we premiered a new gameplay demo for Days Gone that focused on open-world dynamic events. Behind closed doors, we showed an alternate-path of the demo, changing up the weather, time-of-day, and play style. Our goal for this second demo was to show that changing something like the weather was more than cosmetic — it could significantly impact the experience.

After the dust from E3 settled, we sat down with Sam Witwer — who plays Deacon St. John — to watch the Alternate-Path Gameplay Demo and talk about some of the things we’re trying to do in Days Gone. 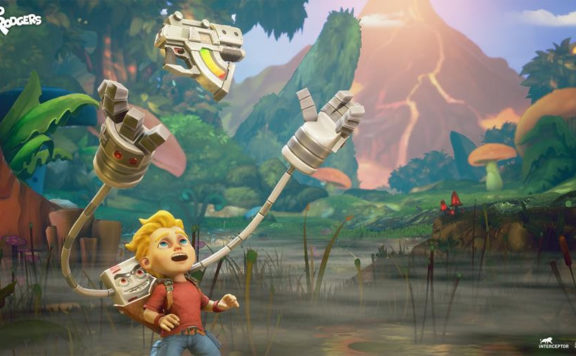