The developers from Ubisoft have shared a new trailer for the upcoming action game Watch Dogs: Legion. The fate of London lies with you, and your ability to recruit a resistance and fight back. With an entire population of potential recruits and the city’s technology at your fingertips, you’ll need to hack, infiltrate, and fight your way to a liberated London. Welcome to the Resistance!

Watch Dogs: Legion is coming to PC, PS4, Xbox One, and Google Stadia on October 29. Pre-order today to be ready when the resistance calls.

Written by
Catherine Daro
While growing up in the wilds of Russia, Catherine learned to talk, write and game at almost the same time. You can follow her attempts at latter two at MMORPG.com and GameSpace.
Previous ArticleGrab Your Rift And Escape To FlavortownNext ArticleTorchlight III Steam Review 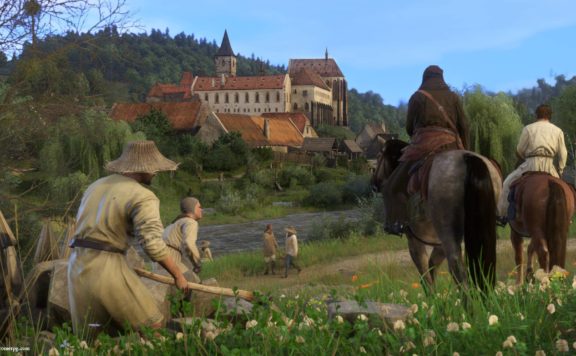