Yakuza Kiwami is a full remake/remaster of the original game that started it all for SEGA. As such, it’s a labor of love. And after the super awesome Yakuza 0 this year (see our review), people are understandably psyched. To that end, SEGA put out this launch Vlog, since the game is released wide to all on Tuesday the 29th of August on PS4. Laugh with them, cry with them, be extreme with them. Because Yakuza 6 is next up, peoples.

Yakuza Kiwami will be released on PlayStation 4 physically and digitally on Aug. 29 for $29.99 (with commensurate European pricing). In addition to Yakuza 0, Yakuza Kiwami provides an excellent starting point for those who have always heard about the series but have yet to try it. It preserves the charm of old-school, PS2-era beat-em-up gameplay, but deftly combines it with a hard-boiled crime drama punctuated with the liveliness of Kamurocho – the fictional red-light district of Tokyo the game is set in – and all the distractions that a red-light district can offer. The game is rated M by the ESRB. For more information about Yakuza Kiwami and the Yakuza series, please visit yakuza.sega.com/kiwami.
Tags: sega, yakuza kiwami 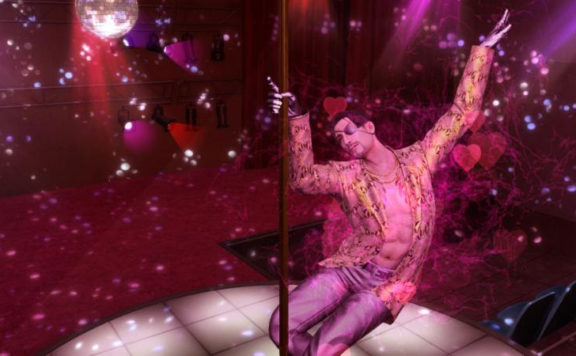