THQ Nordic & Winning Streak games have just announced We Are Football, a new challenger for the football management crown.

There might very well be a new gaffer in town when THQ Nordic and Winning Streak games launch a brand-new football management sim in June. Due to hit PCs, via steam, on 19 of June, We Are Football is just the latest challenger to try to topple the seemingly invincible Champ manager from its pole position in this genre, but we think you might want to keep an eye on this when it kicks off.

Helmed by Gerald Köhler, the mind behind Football Manager and On The Ball, We Are Football allows fans of the beautiful game to become both the coach and manager at an aspiring club. You’ll take control of almost every element of your team and club culture. You’ll be able to organize the daily training, choose the right tactics to beat your opponents; pick the best young players to join your team, and negotiate the best advertising contract. We don’t know if you’ll be able to set the price of half time pies, however.

Unlike some other top tier football sims, you won’t need to spend an entire season studying stats, navigating menus, and opening spreadsheets to get to grips with the systems on offer. We Are Football is selling itself as an easy-to-understand option for anybody who wants to learn as they go, kicking off a season after a couple of hours of prep. For those who want to delve in depth, you’ll eventually be able to make use of an extensive in game engine that even keeps track of player psychology and half time speeches.

If you want to make things your own, We Are Football also comes with a powerful, extensive editor, that allows you to create your very own leagues or teams. These are the editor’s features:

Frankly, a single news post isn’t long enough to cover everything on offer so check out the trailer above and head over to the We Are Football Steam Store page for more.

Written by
Ed Orr
For those of you who I’ve not met yet, my name is Ed. After an early indoctrination into PC gaming, years adrift on the unwashed internet, running a successful guild, and testing video games, I turned my hand to writing about them. Now, you will find me squawking across a multitude of sites and even getting to play games now and then
Previous ArticleUpgrade Your Audio game With The Shiit: Hel 2Next ArticleOlder EA Play Games To Try On Xbox Game Pass For PC 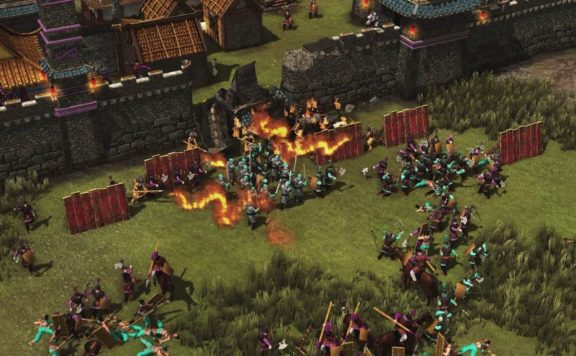 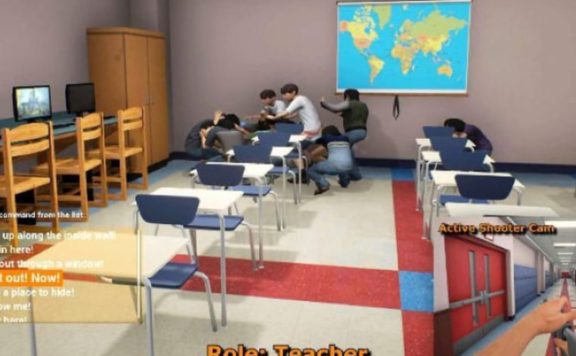 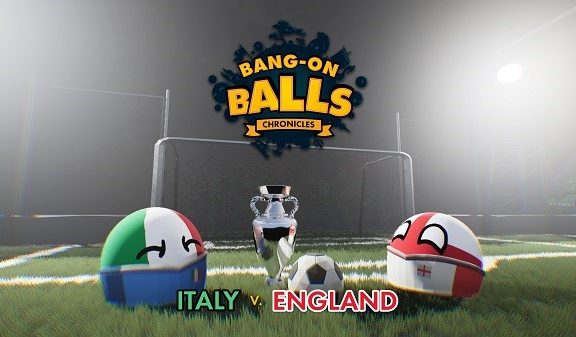 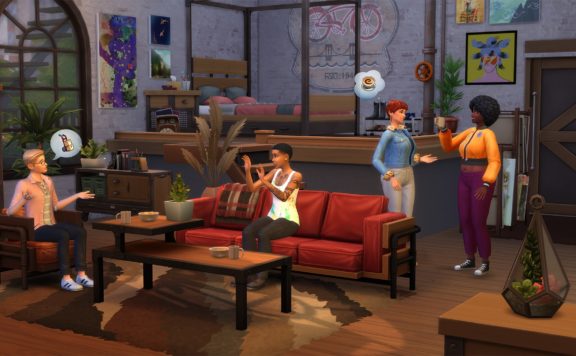