Different Tales and Walkabout Games have announced the release date of the upcoming story-focused, horror game Werewolf: The Apocalypse – Heart of the Forest.

The player becomes Maia, a young woman who comes to Poland looking for her roots only to end up being drafted into an ancient war. Heart of the Forest is set in a real-world location: the Bialowieza Forest a.k.a. the Puszcza, the last primal wilderness in Europe. Maia’s story was inspired by 2016-2017 protests against commercial logging of the forest, which resulted in the European Union judiciary ordering a stop to deforestation.

This game elevates the visual novel genre by adapting the Rage and Willpower mechanics from the legendary tabletop RPG. Maia’s personality is determined by the player’s choices and the world around her adapts accordingly. By controlling Rage, the game’s primary resource, the player can change Maia’s perspective and see aspects that will be invisible in other playthroughs.

Written by
Catherine Daro
While growing up in the wilds of Russia, Catherine learned to talk, write and game at almost the same time. You can follow her attempts at latter two at MMORPG.com and GameSpace.
Previous ArticleOvercooked! 2 – FREE Moon Harvest Update Out NowNext ArticleChinatown Detective Agency: Day One, The Prologue Is Free On Steam 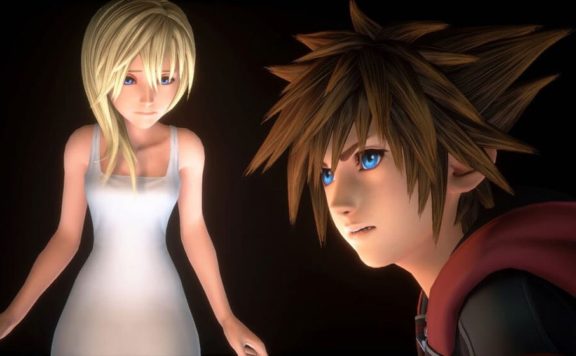 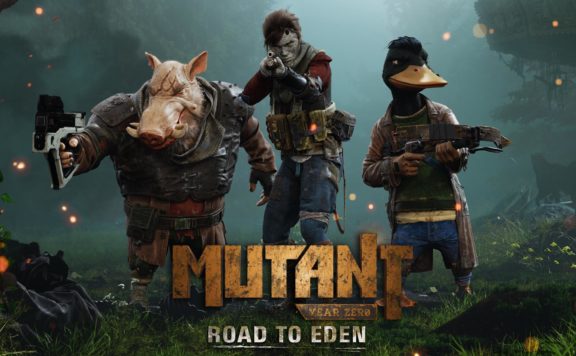