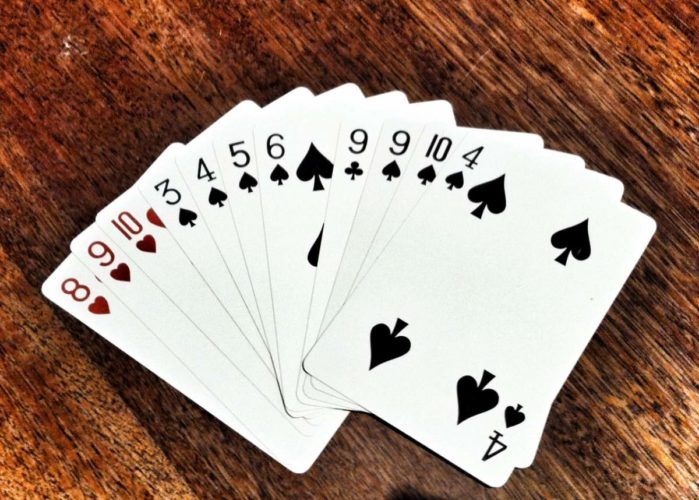 Traditional card games are some of the oldest forms of entertainment that we still enjoy today. They’ve even inspired modern trading card titles like Faeria and Slay the Spire. However, cards found in a modern 52-card deck are pretty universal today, but they have evolved dozens of times over the years after they were invented during the Tang Dynasty in China.

The games that we play are also pretty old, with most of them having been first played several hundreds of years ago. But if you want to play casino online games for the first time, you might be wondering what the best card game is. Well, there’s no simple answer because they’re all great fun. However, by looking at the characteristics of each, you can decide which one you’ll enjoy the most.

Blackjack – The Most Popular Casino Game

Blackjack is, by a wide margin, the most played card game in the world. You will struggle to find any physical or online casino that doesn’t offer at least one version of blackjack. In fact, you’ll most likely find that almost every casino you look at has several different blackjack variants.

For example, Loyal Casino has nearly a dozen different blackjack variants. From the standard single-hand form to versions that let you have three or five different hands in a single round. Many casinos also offer “live dealer” versions of blackjack where you’ll see a real person dealing the cards through a video stream.

The premise of blackjack is that you need to try to build a stronger hand than the dealer, with the target being 21. The closest to the target without going bust (getting a number higher than 21) wins. 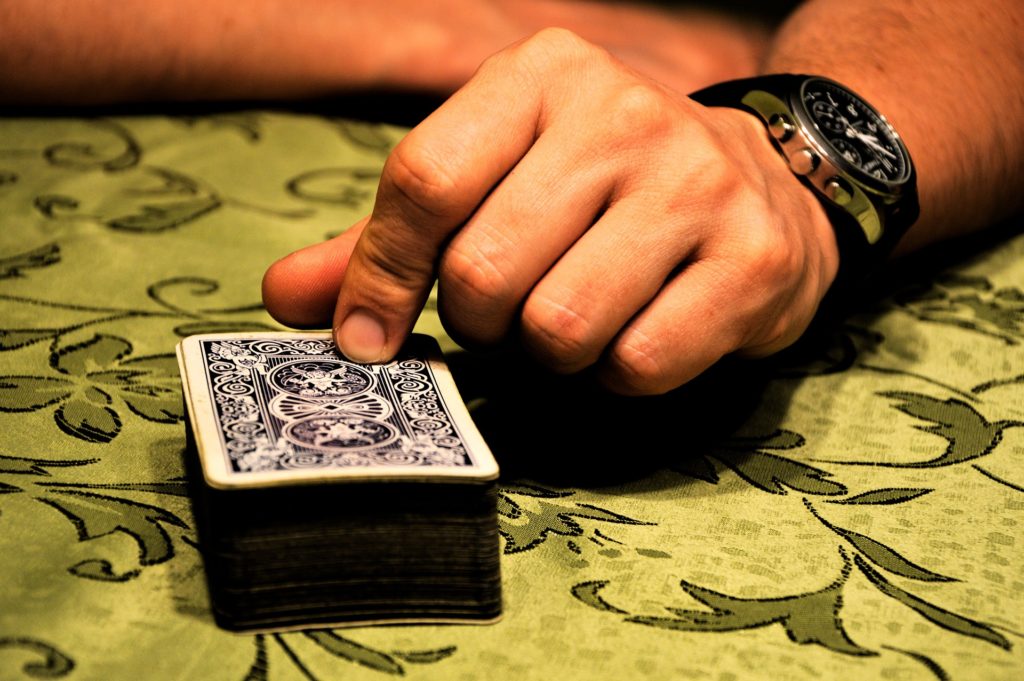 Poker – The Most Diverse Card Game

While blackjack is the most popular card game around the world, poker hogs much of the limelight. Professional poker players that take part in live tournaments like the World Series of Poker are partially responsible for this, but so are movies like Rounders and TV shows that pit celebrities and other talented players against each other.

There are far more variants of poker than any other card game, it’s hard to count exactly how many but there are at least more than 50. However, most fit into one of three main categories: draw poker, stud poker, and community card poker.

Five-card draw is a widely played game, especially among beginners, because it is one of the easiest to understand. However, the most popular (and most famous) variant is Texas hold ‘em, a community game where players are dealt two cards that they must use in combination with community cards to make the best hand.

Baccarat, on the other hand, is a card game that most people familiar with casinos have heard of, but far fewer people have played. Unlike poker, you must bet on a baccarat hand before it is dealt. Once this is done, each player receives one card.

Similar to blackjack, the aim is to make a hand that is as close as possible to the target, which in the case of baccarat, is 9.

It isn’t as simple as blackjack though, which can put some beginner players off. However, if you have the patience to learn the rules, it’s an incredibly fun game. 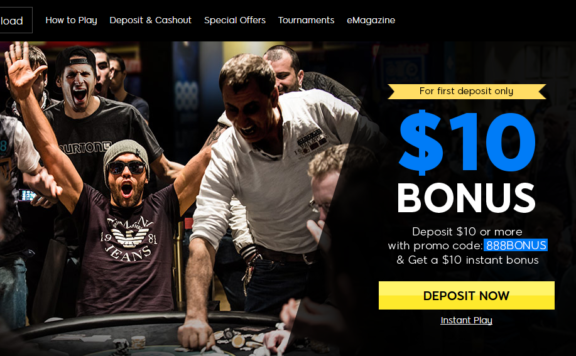 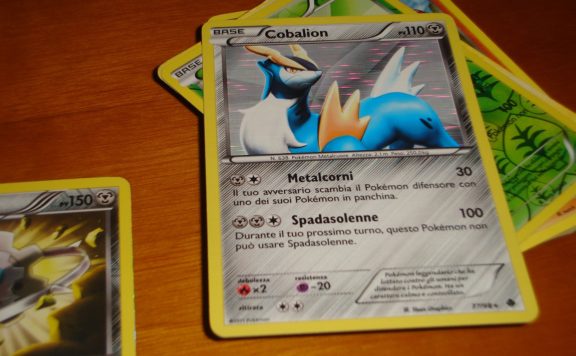 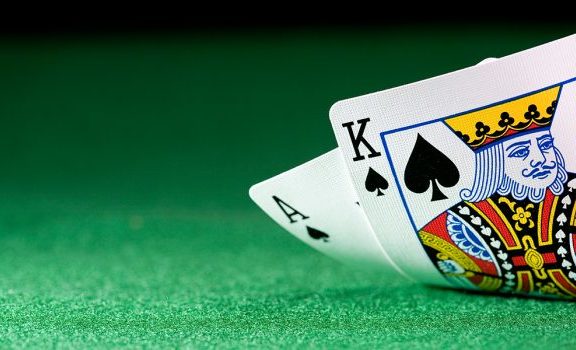 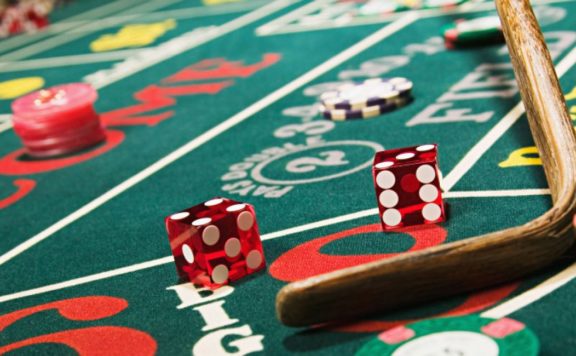 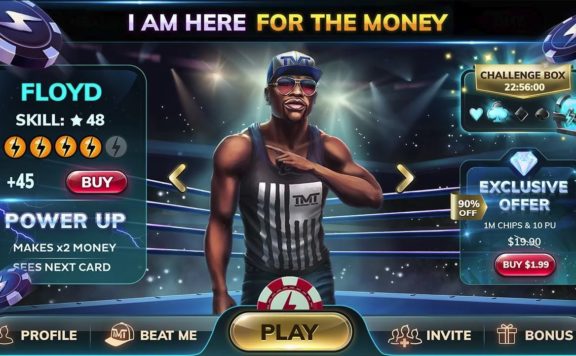 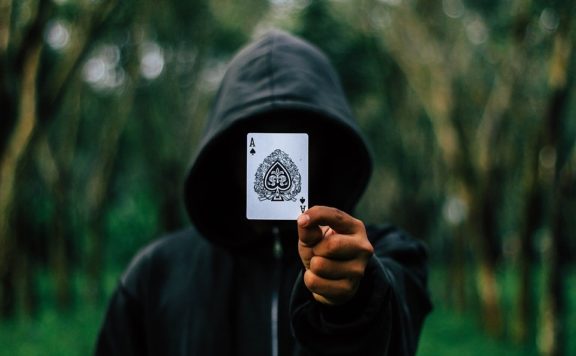