Mojiken and Chorus Worldwide have announced that their wordless narrative adventure game When the Past Was Around is launching in mid-December. The award-winning game will be available on PlayStation 4, Xbox One, and Nintendo Switch. During this year’s Gamescom, WtPwA won the Best Game Award in the Indie Arena Booth.

During the game players will experience a wordless world that is highlighted by an original soundtrack by Masdito “ittou” Bachtiar. He recently won the Best Audio award at this year’s Taipei Game Show Indie Game Showcase.

Players will work to gather clues, solve puzzles, and unravel secrets buried within the main character’s memory. Other features include:

Check out the When the Past Was Around trailer and then head to the game’s official site to learn more.

Tags: Chorus Worldwide, Mojiken, nintendo switch, playstation 4, When the Past Was Around, xbox one

Written by
Suzie Ford
Suzie is an avid gamer and has been since 1995. She lives in the desert with her own personal minion while dreaming of pixel worlds beyond Earth.
Previous ArticleTricks to Learn to Fight the Incredible Artificial Intelligence Characters in Video GamesNext ArticleThe Red Lantern Review for PC 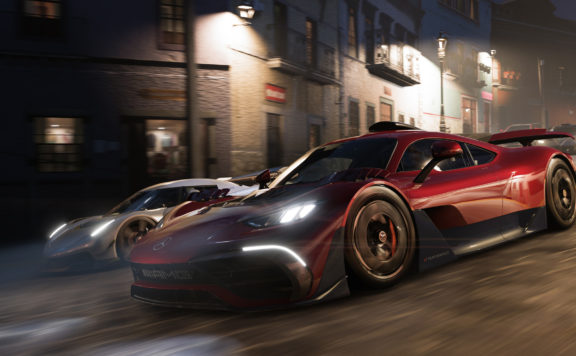 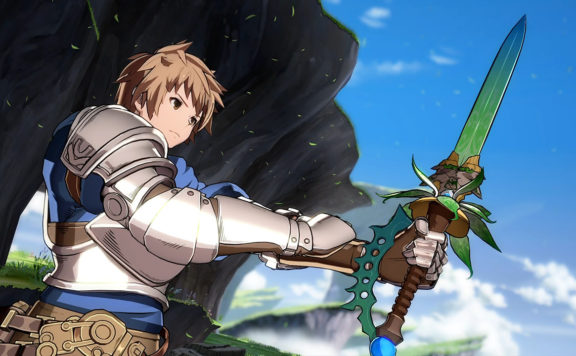 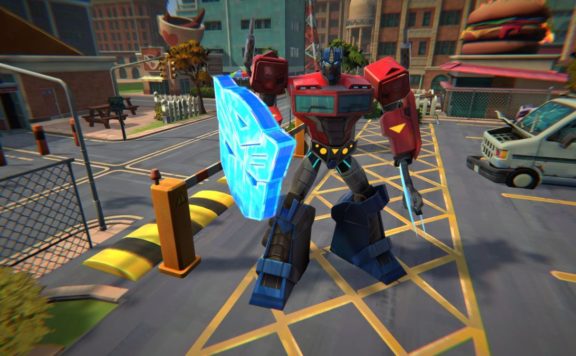