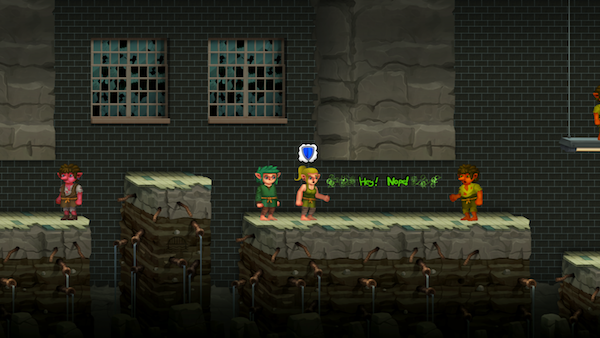 After three years in development, Pillar creator and developer Michael Hicks is releasing The Path of Motus.

In The Path of Motus, you play as a young goblin whose village has been trapped in a mysterious forest. While many have tried to escape, none have succeeded. Those who returned, returned defeated and devoid of hope.

As Motus, exploring the forest and solving problems with your art supplies. As you play, you will grow up and discover the power of words along the way – a subject that is rather near to the heart of The Path of Motus’ developer.

“Playing as Motus requires you to have resilience, and lets players explore the deeper reasons for why people resort to aggression,” said Hicks. “When I was younger, I was interested in what made bullies act so aggressive. As time went on I began to befriend some of them, and learned they had either been bullied themselves earlier in life, had really bad family lives, or were just simply jealous of other people; I kept all of this in mind as I designed the game.”

Hicks’ passion for making games with a purpose has spilled over onto his YouTube channel where he helps fledging developers learn how to built games from the ground up.

If the concept intrigues you, The Path of Motus will be releasing on PC, Xbox One, and Playstation 4 on July 17th.

For more gaming news (and words aplenty), keep it locked in here at GameSpace.

Written by
Damien Gula
Born in the heyday of mullets and the El Camino to a tech-foward family, Damien (a.k.a. Dame, PastorDame) quickly embraced the reality that “normal” is just a setting on a dryer. Damien is a pastor by trade and loves talking with anyone who is interested about life, God, and video games (in no particular order) - so, much so, that he and fellow MMORPG/GameSpace writer Matt Keith (Nexfury) create a podcast dedicated to that conversation. At the end of the day, Damien is a guy who loves his wife, his Mini Schnoodle, and crafting gourmet bowls of Mac N’ Cheese.
Previous ArticleHands On In Arena of Valor Switch Closed BetaNext ArticleTwitch Prime Biggest Giveaway EVER Lights Up Every Day of July! 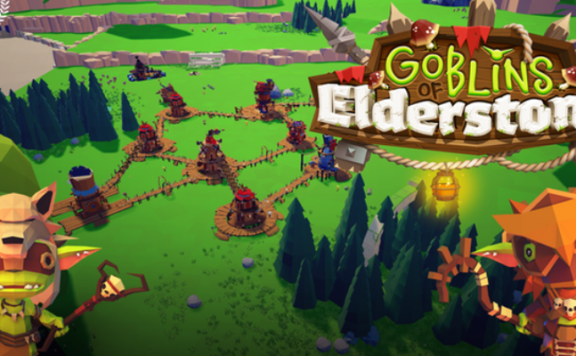 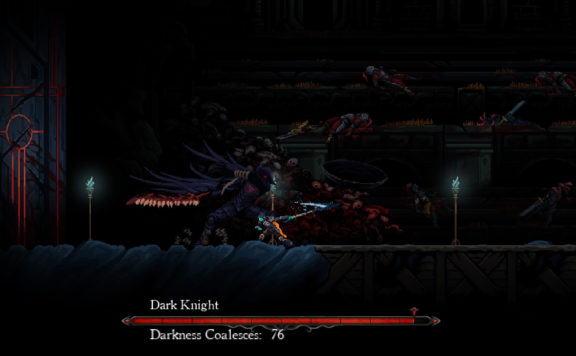