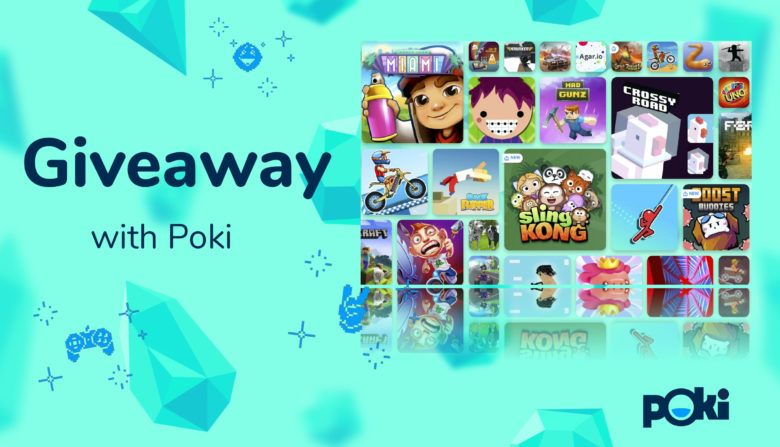 I’ve been gaming away from home extensively this week. While I might be awash with ways to get my gaming fix, overpowered mobile gear isn’t for everyone. If you’ve not got a top end mobile battle station then Poki might have a solution. When the web based gaming platform offered to sponsor a giveaway for readers, we took a dive into their world and found more than you might expect.

Poki is a web based gaming platform and after taking a little time to drop in and play, I can seriously see why over 30 million users are already busy crossing roads and fagging enemies. While Poki might not play host to massive AAA titles, there is no shortage of choice. A glance at the home screen shows a plethora of games to choose from. Action, adventure, RPG, and puzzle pieces are just some of the genres open to players. The games that fill up these categories are all hand picked by Poki and there are some popular games. Frantic times abound in titles like Rodeo Stampede and Crash Arena Turbo Stars. The later of these two games is a massively popular mobile title that nabbed the Google Play best game award in 2017. The battle brawler from Zeptolab asks players to construct a unique robot from a selection of parts and throws their contraptions into a colorful robot arena war. 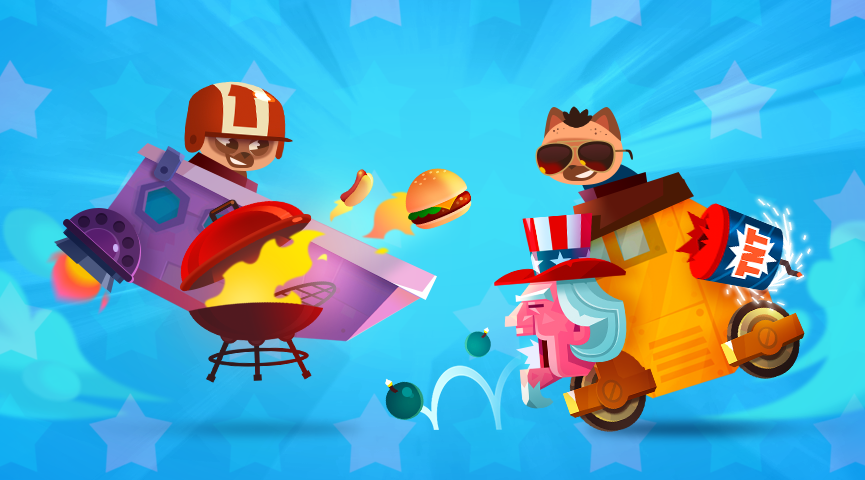 You’ll find a number of the games hosted on Poki also have mobile iterations. The benefit of this is to keep bandwidth costs extremely low while keeping quality up. We found games rarely averaged more than 150 Mb in size, making it quick and painless to get into the action. Even players who want a bit more attack can find a range of 3D arena titles. With some multiplayer support, dedicated kids section, and no in-game monetization, there are a lot of positive things to take form our initial run through the Poki site. We’ve come a long way from Flash. 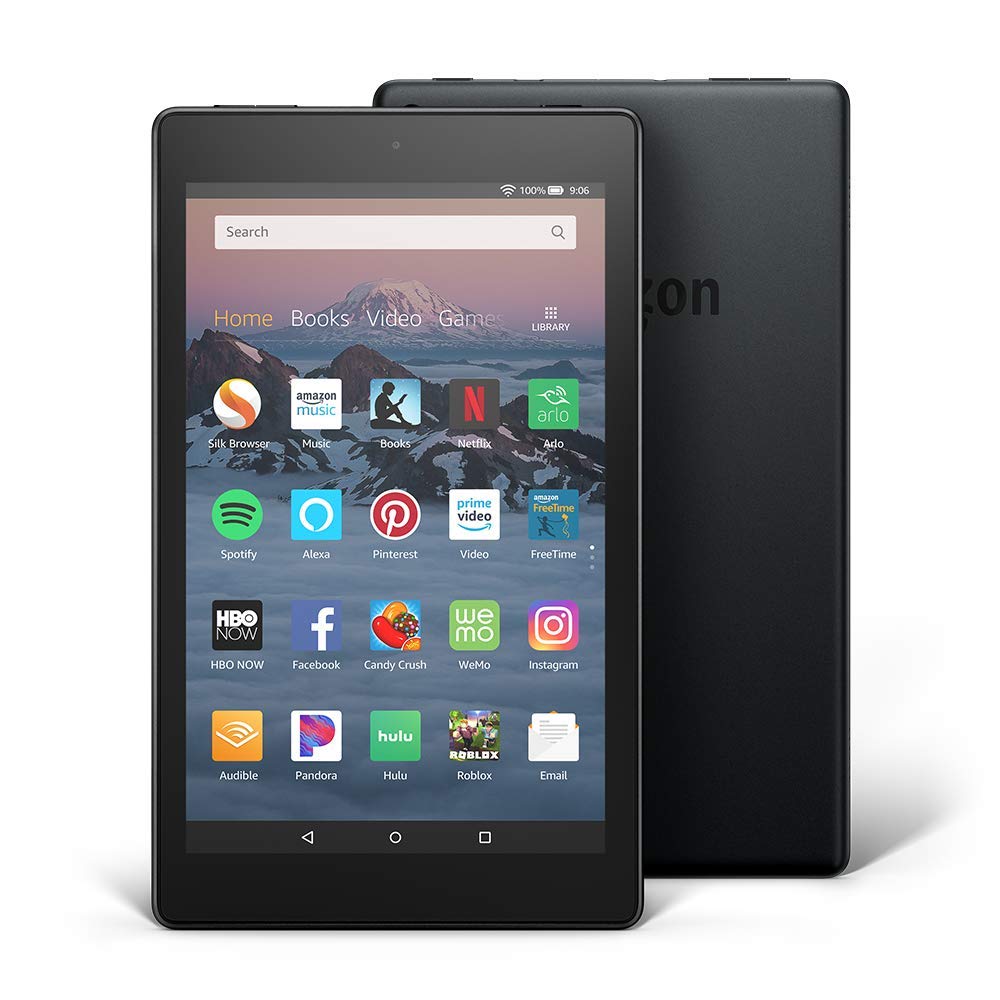 In order to keep our readers entertained on the go, we’re giving away a Kindle Fire HD 8. The Amazon Fire HD 8 is one of Amazon’s top handheld devices available right now. It has a vibrant 8″ HD display and up to 10 hours of battery life. 1.3 GHz quad-core processor, 1.5 GB of RAM, and Dolby Atmos audio. With all this in mind, you’ll be able to load up games on Poki and continue crushing other competitors in Crash Arena Turbo Stars, wherever you are.

Written by
Ed Orr
For those of you who I’ve not met yet, my name is Ed. After an early indoctrination into PC gaming, years adrift on the unwashed internet, running a successful guild, and testing video games, I turned my hand to writing about them. Now, you will find me squawking across a multitude of sites and even getting to play games now and then
Previous ArticleA Plague Tale: Innocence demo is “ratalicious”Next ArticleThere is a LOT coming to Destiny 2 after October 1st 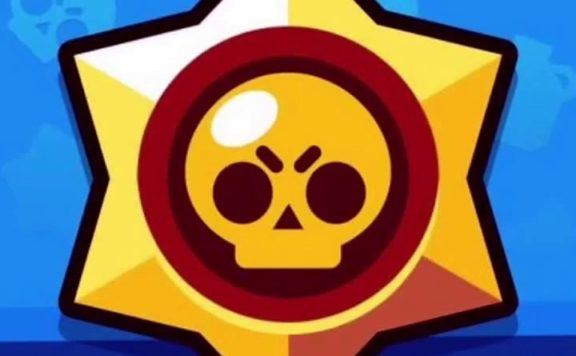 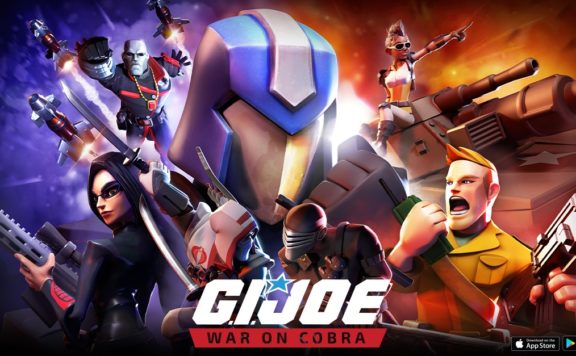