Kyle “Klace” Lambert has announced that his critically acclaimed PC title, Winds of Change, is coming to Nintendo Switch on June 3rd. The game is considered a visual novel that mixes “light-hearted, almost idyllic scenes of everyday life with the intensity of struggling with the fallout of civil war and rebelling against tyranny and acts of malice”.

The game originally launched for PC via Steam and sits at a comfortable “Very Positive” rating with nearly 400 reviews posted to date. The game puts players in the paws of a rebellion leader charged with building an army and shaping the world with choices made. WoC features a story-heavy adventure with multiple endings, romance options, and non-linear gameplay. According to the lead writer, WoC is inspired by BioWare’s Mass Effect and Dragon Age franchises.

The Switch announcement comes complete with a brand new trailer and the news that preorders have opened for Switch fans. The game can be purchased for $19.99.

Check out the Winds of Change Switch page to learn more.

Written by
Suzie Ford
Suzie is an avid gamer and has been since 1995. She lives in the desert with her own personal minion while dreaming of pixel worlds beyond Earth.
Previous ArticleTop Design Ideas To Prepare The Ideal Gaming StationNext ArticleMass Effect Legendary Edition – Bioware Looked At Mods During The Creation of the Remaster 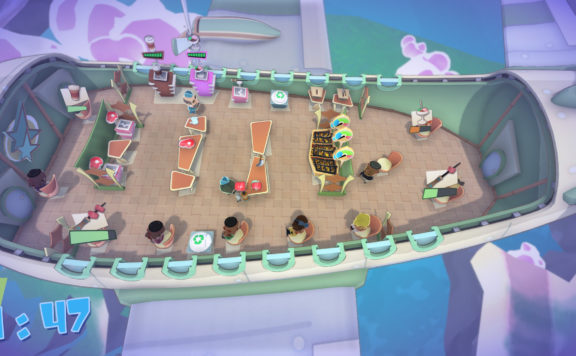 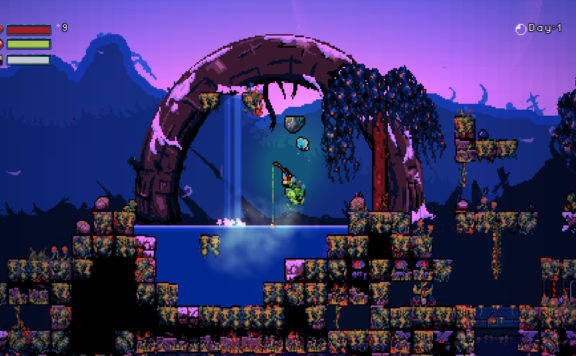 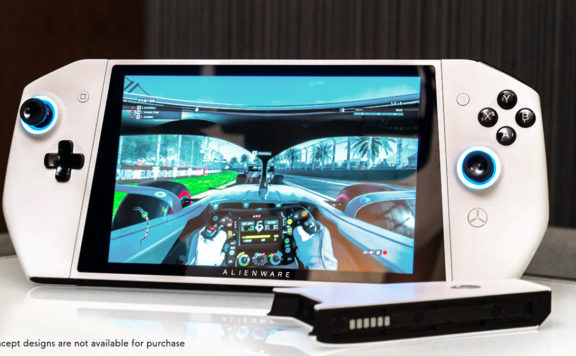