Winterfest has arrived just in the nick of time for Steep players. As temperatures rise in the northern half of the world, a wintery escape is just the right thing. The DLC is part of the Steep Season Pass as well as a stand-alone purchase for $11.99.

Winterfest & what it brings

The new content adds to Steep beyond the Alps and Alaska. Players were previously able to adventure on skis, snowboards, wingsuits as well as paragliders. Now, however, the fun has just begun with the addition of a winter sled to bring new meaning to “shoot down the slopes”.

The festival also brings a pretty awesome yeti boss into the Alps, appropriately named The Beast. To get to him, players will need to take part in some pretty cool new mini-games including catching balloons while in a wingsuit, dressing as a “goat-eating” dinosaur or avoiding enemy fire while racing down the mountain.

The new DLC is available for all platforms including XBox One, PlayStation 4 and PC.

It sounds like it’s pretty COOL content, doesn’t it? You can learn more on the Steep site.

Written by
Suzie Ford
Suzie is an avid gamer and has been since 1995. She lives in the desert with her own personal minion while dreaming of pixel worlds beyond Earth.
Previous ArticleLEGO Tempest Is Ready To Take You To AndromedaNext ArticleWitcher 3 – Hunting With Shields In 8k Resolution 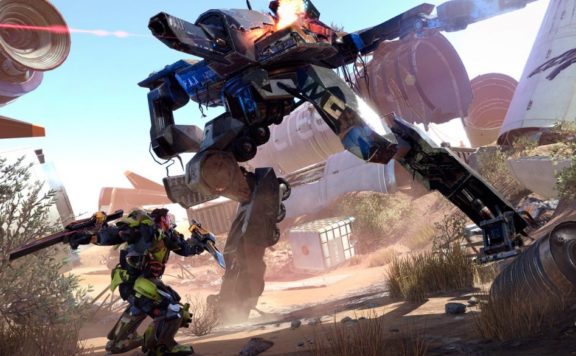 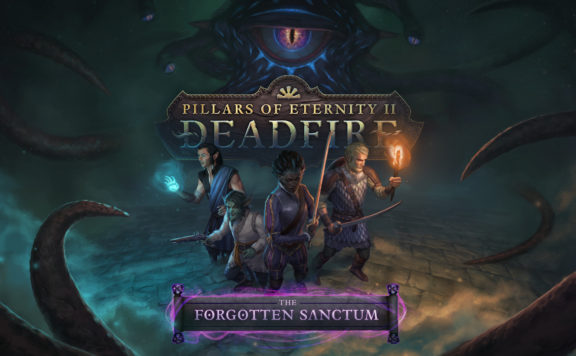