NIS America has shared a brand new gameplay trailer for the upcoming action RPG The Witch and the Hundred Knight 2. The video demonstrates Mystical Dodge, Depletura and other skills that will help Amalie and Chelka defeat enemy forces and survive. The game is coming out on March 27 in the US and on March 30 in the EU. You can pre-order The Witch and the Hundred Knight on the official site. The game is PS4 only.

More about The Witch and the Hundred Knight 2:

The story tells of an incurable illness contracted by young girls. Those afflicted develop a sign: a powerful eye in the center of their foreheads. When that eye opens, the afflicted lose themselves and become witches that can only bring destruction and death.

Two sisters, Amalie and Milm, lost their parents and live among people of Kevala in constant fear of witches. One day, Milm suddenly disappears only to return later carrying a Mana Flower and a sign of Witch Disease.

Written by
Catherine Daro
While growing up in the wilds of Russia, Catherine learned to talk, write and game at almost the same time. You can follow her attempts at latter two at MMORPG.com and GameSpace.
Previous ArticleIconoclasts Review – A Wrench in the SystemNext ArticleSymmetry – Release Date Announced 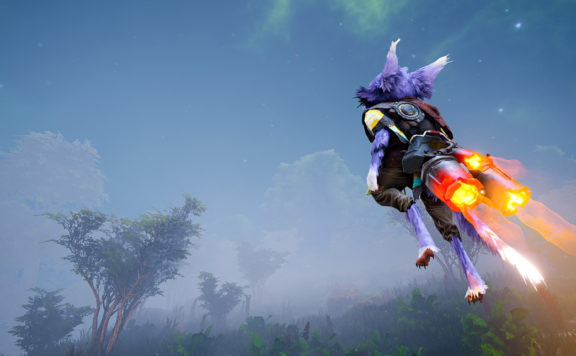 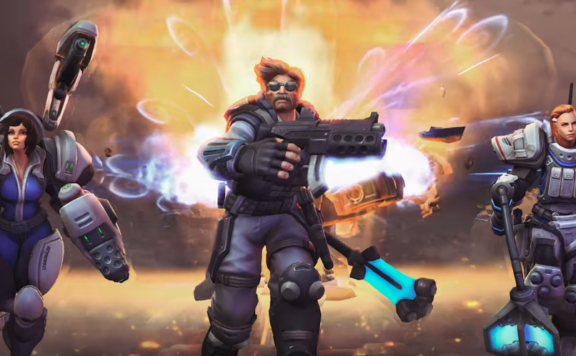 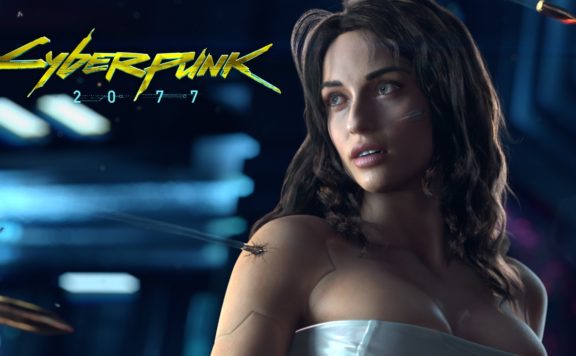