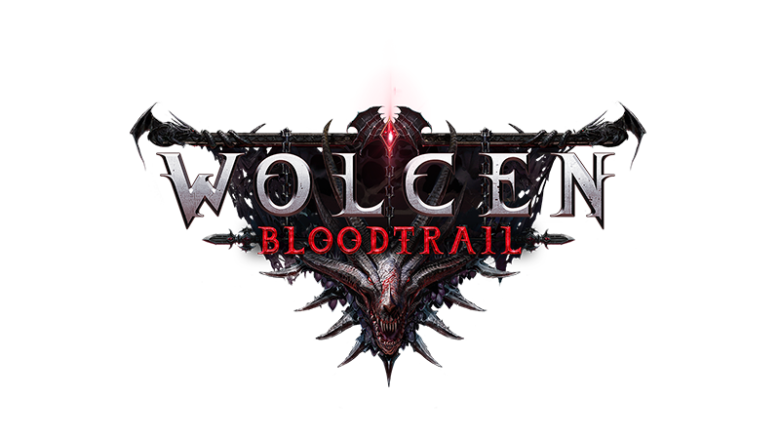 The developers of aRPG Wolcen: Lords of Mayhem have announced that the first free content update Chronicle I: Bloodtrail will be coming to the game soon and it will include gameplay improvements and new content to tackle. More details on the contents of the update will be shared as it nears its release date.

With Chronicle I: Bloodtrail, we also wanted to make a complete reset of the economy. Therefore, characters created before the release of the Chronicle will be moved to a separate Game Mode called Legacy, and they will not be able to interact or trade with characters created after the release of Bloodtrail. They will, however, still be able to interact or trade with the other Legacy characters.

About Wolcen: Lords of Mayhem

Experiment with different combinations to craft a unique character. Raise the dead, summon Primordial weaponry, elemental forces, and customize these skills with strong modifiers to change their damage types, their mechanics, and make them more powerful.

Written by
Catherine Daro
While growing up in the wilds of Russia, Catherine learned to talk, write and game at almost the same time. You can follow her attempts at latter two at MMORPG.com and GameSpace.
Previous ArticleTorchlight III Shares Some Details About Snow & Steam UpdateNext ArticleImmortals Fenyx Rising Shows How to Take Down a Hydra