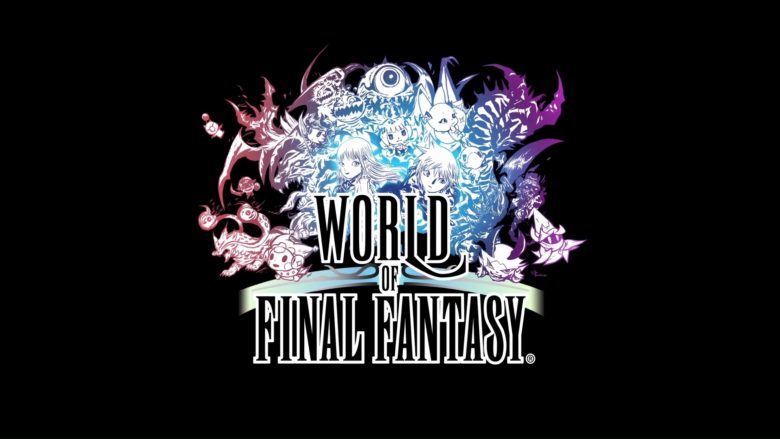 If you’re a PC fan of all things Final Fantasy, then today’s your lucky day. Square Enix is releasing World of Final Fantasy for PC on Steam. It’s adorkably cute with chibi characters for all!

Players will travel along with Reynn and Lann as they run around the world of Grymoire. Their task is to reconnect with their past and ensure that the future pans out as hoped.

Check out this official description:

Are your Final Fantasy whiskers a-quiver in anticipation of today’s PC launch? If so, you can learn more on the game’s Steam page or on the official site.

If you’re not a PC/Steam fan, WoFF is also available on PlayStation 4 and PlayStation Vita. It was released on those platforms in 2016.

Written by
Suzie Ford
Suzie is an avid gamer and has been since 1995. She lives in the desert with her own personal minion while dreaming of pixel worlds beyond Earth.
Previous ArticleValve Battles Steam Review Manipulation with New MeasuresNext ArticleRainbow Six Siege Will Fight In-Game Toxicity 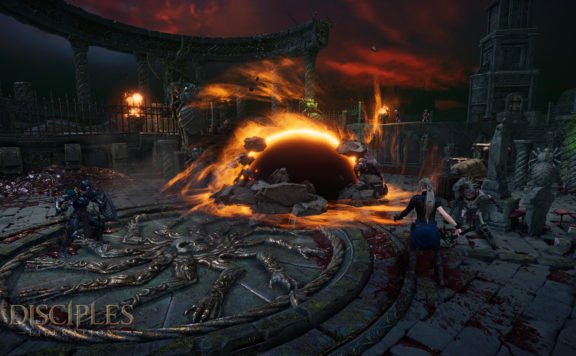