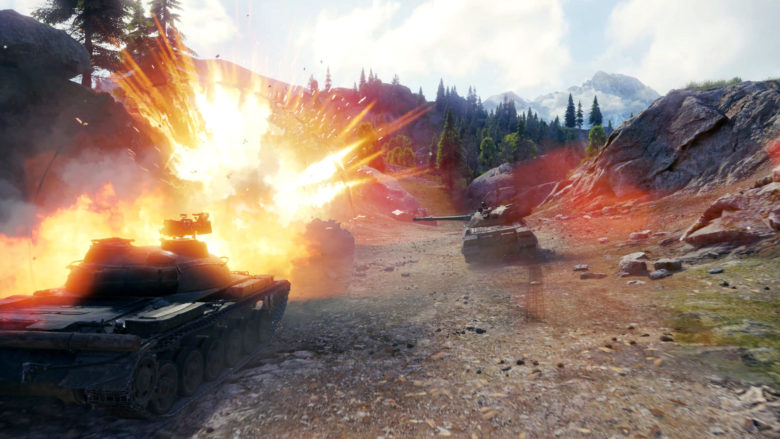 The team from Wargaming has announced that World of Tanks will soon be available on Steam. New players will be able able to team up with their friends and immerse themselves in exhilarating 20th-century PvP tank battles using their favorite platform.

When the game launches on Steam, players will get access to all of its contents:

“World of Tanks has a lot to offer to players. With 160 million registered players worldwide, the game is available and supported in 35 languages in 4 regions: CIS, Europe, North America, and Asia. There are more than 600 vehicles of 5 types across 11 nations available in the game. They have all been authentically recreated based on authentic blueprints and museum pieces, and offer a wide variety of playstyles. World of Tanks has many modes, a dynamic meta, an active player community, and busy clan life. The content available to players is extensive and continues to grow. Large-scale updates with new armored vehicles, mechanics, and modes are released on a regular basis. In-game events such as tank races, football tournaments, and even rock concerts are held. The graphics, physics, and sound are constantly being improved. For example, the game moved to a new graphics engine and received a new orchestral soundtrack in 2018.”

Written by
Catherine Daro
While growing up in the wilds of Russia, Catherine learned to talk, write and game at almost the same time. You can follow her attempts at latter two at MMORPG.com and GameSpace.
Previous ArticlePrince of Persia: The Sands of Time Remake PostponedNext ArticleFinal Fantasy XIV – Endwalker Expansion Announced