The developers from Blizzard Entertainment have posted a series of videos introducing players to the beauty of new zones coming in the latest expansion of World of Warcraft: Shadowlands.

The heavenly Bastion shows off Elysian Hold and other notable creatures and locations that await players in the Kyrian Covenant:

When Sylvanas Windrunner pierces the veil between life and death, you and your allies are pulled into the Maw, where the most wicked are damned to suffer for eternity. Yet Azeroth’s Champions are able to escape and soon make their way to the noble Kyrian in Bastion. Long has it been since a soul has been sent to their gleaming realm, and the locals are astonished by the arrival of a living mortal. However, it quickly becomes apparent that underneath Bastion’s glistening veneer lies unrest: The Kyrian’s anima—the soul-born essence that fuels their eternity of service—is on the verge of being completely depleted. You will even run into some familiar faces during your adventures!

Ardenweald and the Night Fae Covenant received a video of their own, focusing on its creatures and locations such as Tirna Vaal, Hibernal Hollow, the Heart of the Forest and more.

Ardenweald is described as a domain of restoration, tended to by the mystic Night Fae. Within this eternal forest, massive dream trees draw in precious anima—the essence of souls that flows through the Shadowlands—to feed the spirits of nature awaiting rebirth into the cycle.

The dreadful Maldraxxus and its Necrolord Covenant prove that might – of all kinds – makes right. Here, in the birthplace of necromantic magic, those who master the powers of death turn legions of ambitious souls into relentless immortal armies. Not all is well with the Necrolords: two of the five ruling houses lie in ruins, and their collective leader, the Primus, is nowhere to be found. With the order in freefall, the remaining three houses ruthlessly fight and sabotage one another by any means necessary to claim the Seat of the Primus—for whoever holds this ancient fortress commands the armies of the Shadowlands.

Revendreth and the Venthyr Covenant offer a look at Redelav District, Castle Nathria (the first Shadowlands Raid!) and more.

Written by
Catherine Daro
While growing up in the wilds of Russia, Catherine learned to talk, write and game at almost the same time. You can follow her attempts at latter two at MMORPG.com and GameSpace.
Previous ArticleGhostrunner ReviewNext ArticleThe Elder Scrolls Online: Markarth Gameplay Trailer 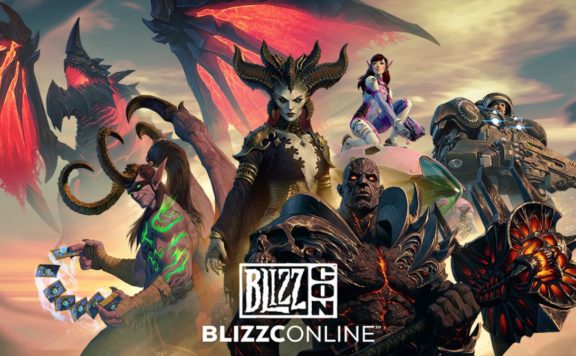 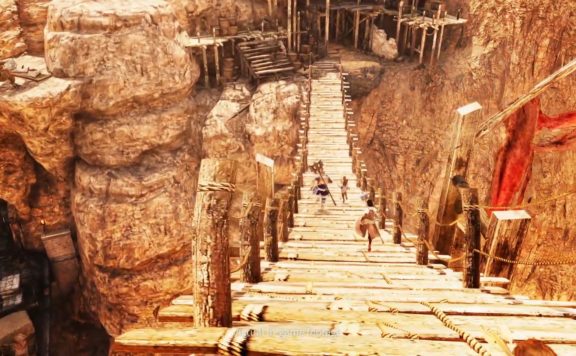 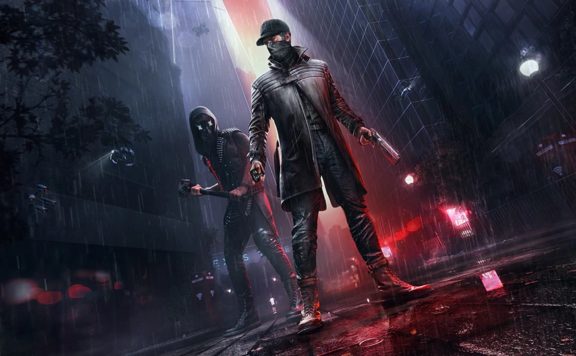 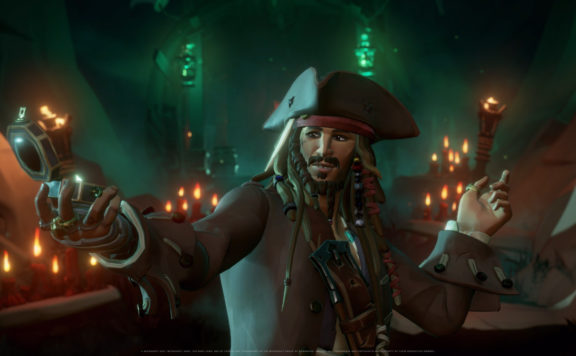