A couple weeks after the initial announcement, Team17’s Worms Rumble has entered closed beta test phase. If you signed up to the beta and received a key, you’ll need to activate it on your Steam account to play.

In this beta you’ll be playing Deathmatch in the Missile Mall arena. You will have access to the Hand Cannon, Shotgun, Assault Rifle, Bazooka, Baseball Bat, Grenade, Holy Hand-Grenade and Banana Bomb. There will be daily challenges and customisation unlocks up to level 10, but there is no weapon progression and your progress will not carry over to the full game.

Worms Rumble is a multiplayer action pitting 32 Worms against each other. The game is coming to PC via Steam, PS4 and PS5 in 2020. This year is both the studio’s 30th anniversary as well as the franchise’s 25th anniversary. For the first time ever Team17 brings forth a real-time version of Worms and the chaos will ensue.

Written by
Catherine Daro
While growing up in the wilds of Russia, Catherine learned to talk, write and game at almost the same time. You can follow her attempts at latter two at MMORPG.com and GameSpace.
Previous ArticleBaldur’s Gate 3 Devs Discuss the Sneaky SideNext ArticlePaper Beast Coming to PC July 24th 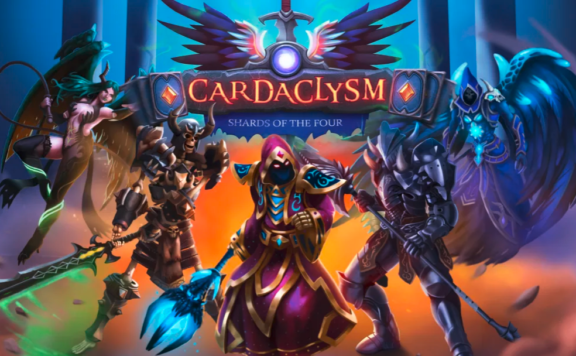 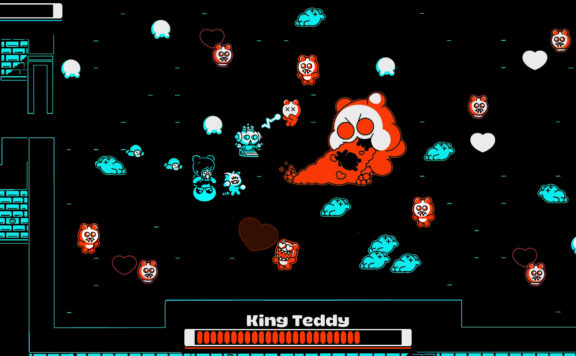 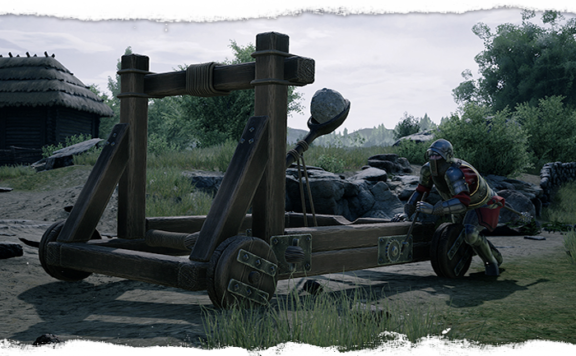 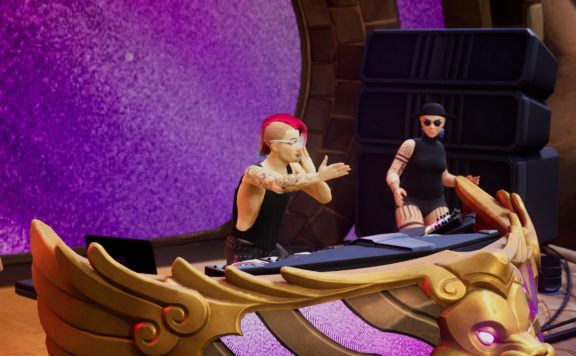