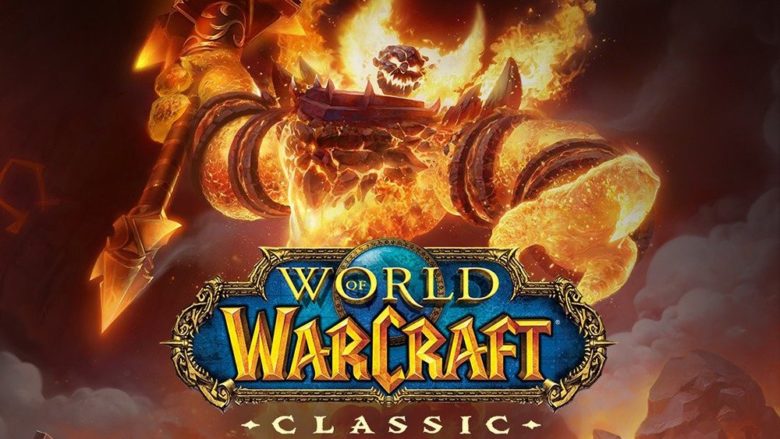 About a week ago, World of Warcraft: Classic community was thrown in turmoil at the news of new ClassicLFG addon that was supposed to simplify and automate looking for groups and partying up to take on quests, rares, dungeons and more.

A lively discussion started on Reddit and the official WoW Classic forums. After a while, Blizzard representatives let the community know of their feelings regarding such addons in Classic and shared their upcoming plans:

“We’ve been closely following the community discussion around this add-on for WoW Classic, as well as analyzing it to make sure we understand how it works. After careful examination, we believe the nature of ClassicLFG is incompatible with our social design for Classic. Thus, in an upcoming patch (in the weeks following launch), we will be adding restrictions to the Classic add-on API that will significantly limit this add-on and others like it.

In line with what we shared at BlizzCon last year, we intend to be very careful about allowing add-on functionality that might undermine aspects of the social dynamics that are core to the Classic experience, even in cases like this where it’s clear that the addon author had no ill intent and was simply trying to provide a service to the Classic community. Ultimately, if a streamlined group-finding system was something we considered compatible with Classic, we would have kept the modern Premade Group Finder tool rather than choosing to remove it from the Classic client.

It’s difficult to articulate a clear-cut rule for exactly when an add-on crosses the line. However, when an add-on goes beyond presenting information or providing aesthetic customization, and attempts to create an interconnected social network that relies on other players also using that same add-on, we are likely to scrutinize it particularly closely.”

Written by
Catherine Daro
While growing up in the wilds of Russia, Catherine learned to talk, write and game at almost the same time. You can follow her attempts at latter two at MMORPG.com and GameSpace.
Previous ArticlePagan Online PC/Steam ReviewNext ArticleModding tools coming to Kingdom Come: Deliverance