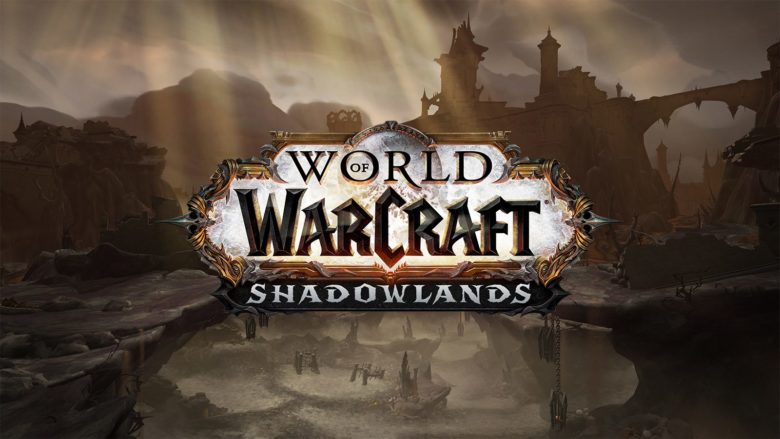 Activision Blizzard has revealed a new date for the Shadowlands stream initially planned to roll on June 9th: now players can dive in on Wednesday, July 8 at 9:00 am PDT and join World of Warcraft Executive Producer John Hight and Game Director Ion Hazzikostas as they share more information about the upcoming expansion and its content & features.

When: July 8 at 9 a.m. PDT Where: World of Warcraft Twitch and YouTube.

We look forward to showing you more of what’s waiting for you in the Shadowlands—we hope to see you then!

To create a piece of Legendary Armor, you’d first need a Base Item that can be imbued with Legendary properties. It can be created by Blacksmiths, Jewelcrafters, Leatherworkers and Tailors.

Optional reagents are a new feature in Shadowlands, allowing players to customize the equipment they create. Using optional reagents allows you to increase the item level of the created piece while also increasing the level required to equip and use the item.

You’ll be able to specify which two of the four secondary stats you want the item to give bonuses to, allowing you to customize your character’s power. However, you cannot choose to make the item only have one Secondary Stat. Certain recipes will allow for bonus effects, such as increasing your flask or food buff durations. Optional Reagents will only apply to armor and weapon recipes at the start of Shadowlands. 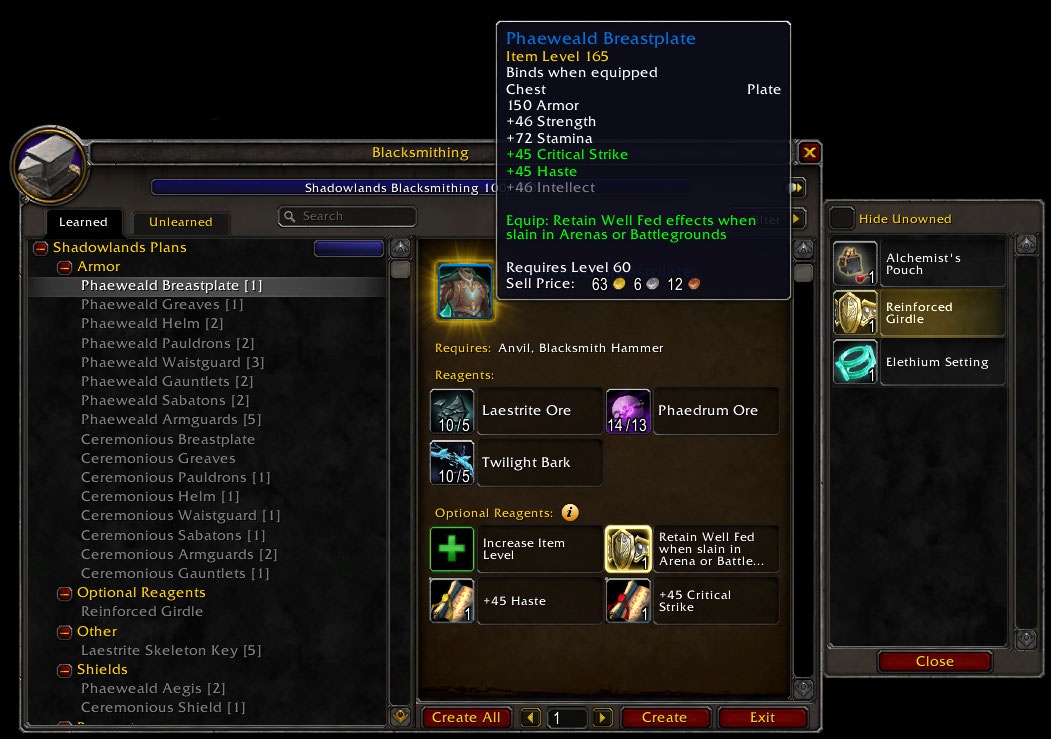 Written by
Catherine Daro
While growing up in the wilds of Russia, Catherine learned to talk, write and game at almost the same time. You can follow her attempts at latter two at MMORPG.com and GameSpace.
Previous ArticleWhat are the key attributes of a good slot game?Next ArticleCyberpunk 2077 – Night City Wire Episode 1 Starts June 25 at 6 PM CEST 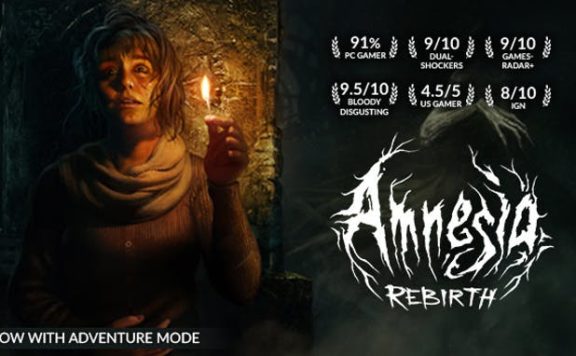