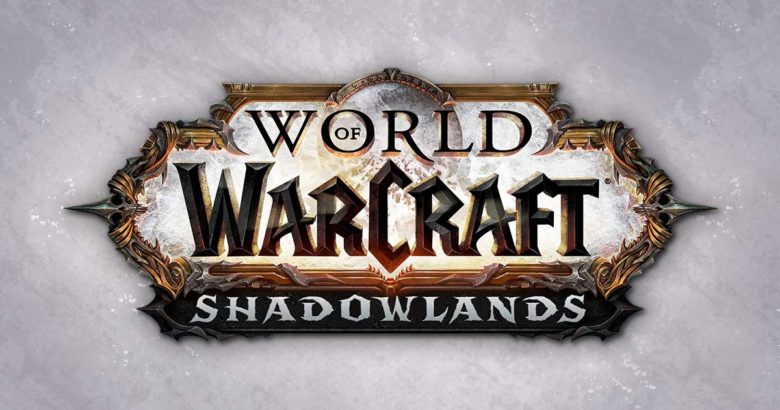 During the Activision Blizzard Q1 2020 Earnings Call, president J. Allen Brack confirmed that the latest World of Warcraft expansion, Shadowlands, is on track to launch in Q4 this year.

While we knew that Shadowlands was coming later this year from the BlizzCon announcement, this new information allows to narrow down the release window.

“Our teams have done a really good job in shifting to work from home. We were able to welcome select players into the closed alpha for Shadowlands last month, and thanks to the hard work of the team, Shadowlands is on track to launch in Q4 of this year.” – Activision Blizzard President J. Allen Brack

The veil between life and death is no more.

Written by
Catherine Daro
While growing up in the wilds of Russia, Catherine learned to talk, write and game at almost the same time. You can follow her attempts at latter two at MMORPG.com and GameSpace.
Previous ArticleCrucible Is Launching on 20 MayNext ArticleSkater XL – Coming July 7th to PS4, Switch & XBO 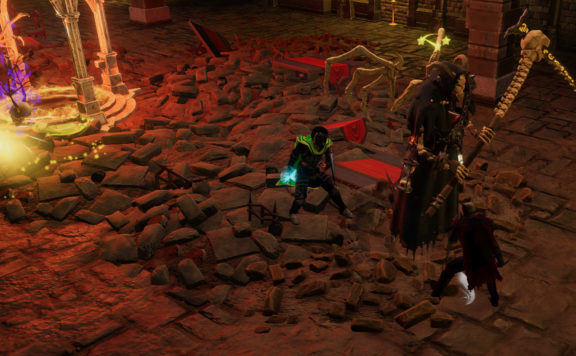