Rally Championship fans will be thrilled to hear that Nacon and KT Racing have released a big free update to WRC 9. The new content is live across PlayStation 4, Xbox One, and for PC via the Epic Games Store. The next-gen version of the update will be released at a later date.

The game includes a number of features that are specifically designed to challenge even the most hearty rally fan. The latest version of the long-running series brings several improvements to the game including enhanced realism, tougher challenges, a retooled career mode, and many technical improvements. Fans will find three new rallies (Japan, New Zealand, and Kenya), 50 official teams and accompanying livery, 15 bonus cars, and the Clubs mode to create customized championships.

You can check out our review of the game where we said, ” WRC 9 is one of the most realistic racers that I have had the fortune of playing recently. It is full of great graphics and a level of realism I would want for many of my other games. Be careful as you drive down these back roads and paths as you race against the time of other drivers and have fun with it.”

Head to the WRC 9 official site to learn more.

Written by
Suzie Ford
Suzie is an avid gamer and has been since 1995. She lives in the desert with her own personal minion while dreaming of pixel worlds beyond Earth.
Previous ArticleCyberpunk 2077 (& Some Other Games) Coming to Xbox This WeekNext ArticleGTA Online Devs Detail The Music Locker 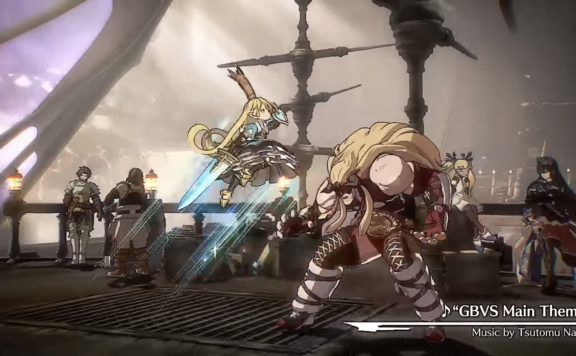 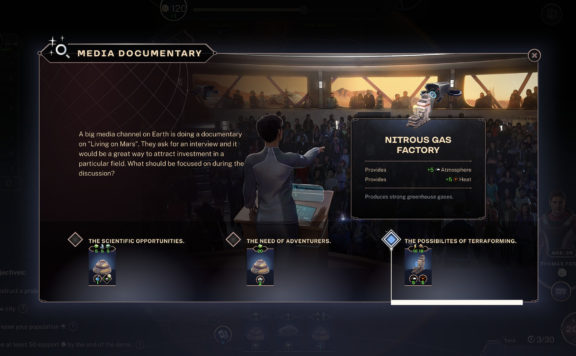