2K has released a new trailer dedicated to the special Kurt Angle & Cena (Nuff)  DLC packs for the latest instalment in the series of wrestling simulators WWE 2K18.  The DLCs are already available and can be purchased for PS4, Xbox One as well as PC.

After more than a decade-long hiatus, your Olympic Hero has returned! Receive two playable versions of WWE Hall of Famer Kurt Angle: his WWE “American Hero” persona (2001) or his ECW “Wrestling Machine” persona (2006).

Celebrate the 15th anniversary of one of the most beloved, and divisive WWE Superstars in WWE history with this exclusive digital content!  Play as two of John Cena’s fiercest rivals over his storied career, Rob Van Dam and Batista!  You also receive two playable versions of John Cena (2001 & 2006)! Whether you’ve chanted “Let’s Go Cena” or “Cena Sucks”, nobody can deny the accomplishments of the man who lives and breathes by his mantra of “Hustle, Loyalty and Respect.”

You can find out more as well as purchase the game on the official site.

Written by
Catherine Daro
While growing up in the wilds of Russia, Catherine learned to talk, write and game at almost the same time. You can follow her attempts at latter two at MMORPG.com and GameSpace.
Previous ArticleCrusader Kings 2 – Jade Dragon Release TrailerNext ArticleEuropa Universalis IV: Cradle of Civilization Release Trailer 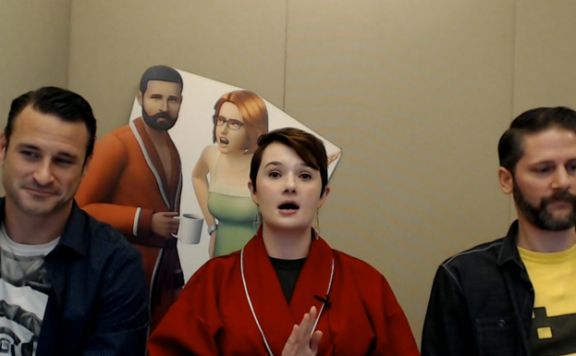 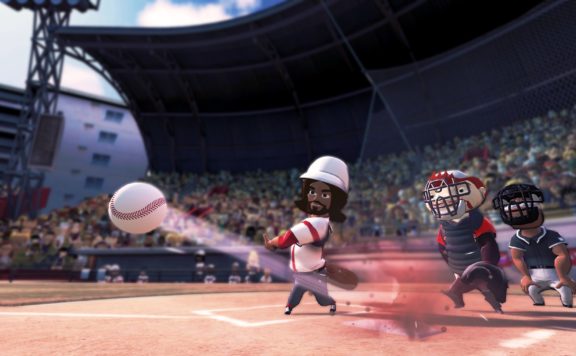