Xbox Youtube channel has put up the latest video showing off Games with Gold for December 2017. Subscribers of the program can get free access to the following titles:

Xbox One, as well as Xbox 360 users, can sign up for a premium version of Xbox Live service, namely Xbox Live Gold. It comes with features such as online games with other people; special matchmaking system; chat with multiple users at a time. Additionally, Xbox Live Gold users get demo-versions ahead of those of non-premium service.

And, of course, Xbox Live Gold program offers free games every month aka Games with Gold. Check out the video in the news post to see the short overview of them for December.

Written by
Catherine Daro
While growing up in the wilds of Russia, Catherine learned to talk, write and game at almost the same time. You can follow her attempts at latter two at MMORPG.com and GameSpace.
Previous ArticleCat Quest ReviewNext ArticlePlayStation Experience 2017 Panel Schedule 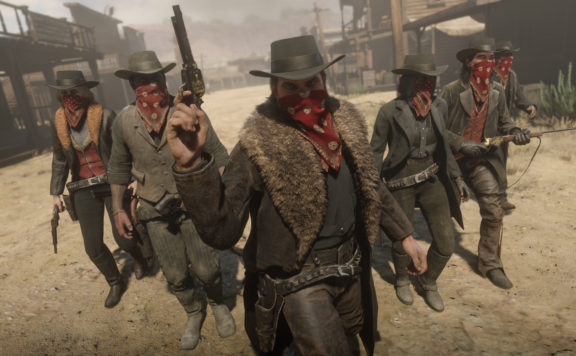