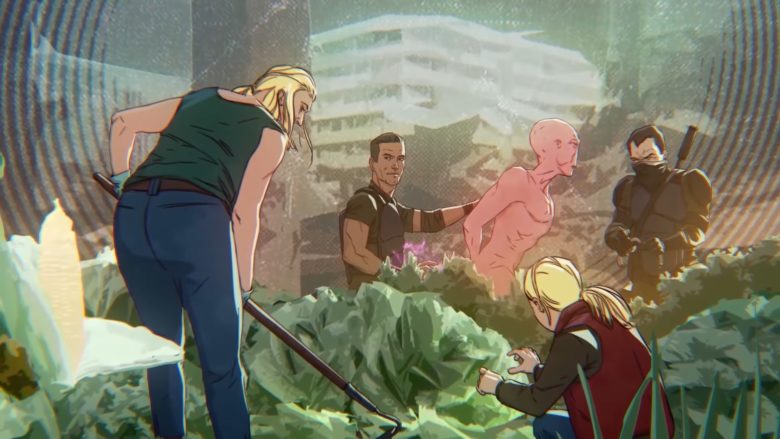 Following the introduction of the first four playable characters, the developers from Piraxis have revealed three new agents from the upcoming XCOM Chimera Squad. The events of the game take place 5 years after those of XCOM 2 and show humans and aliens working together to forge a civilization of cooperation and coexistence. XCOM Chimera Squad is coming to PC on April 24th.

Cherub was among a batch of clones that had received ADVENT training but not yet undergone ADVENT indoctrination by the end of the war. He was found alive in an ADVENT lab, then transferred to a detention center for extensive testing. When the tests confirmed he had no ADVENT sympathies, he was enlisted by XCOM on a trial basis.

Patchwork lost her entire family during the invasion and suffered three traumatic amputations. She ended up in an ADVENT orphanage, where she was fitted with prosthetic limbs and trotted out as propaganda, proof of the aliens’ benevolence. Brilliantly intelligent, her aptitude with technology was rivaled only by her curiosity. After discovering evidence of ADVENT atrocities, she engineered her own rescue by XCOM and joined their cause.

Shelter was separated from his family during the invasion, then processed into a resettlement camp. When he started showing signs of psionic aptitude, he was shipped off to an ADVENT research facility for human-born psions. ADVENT forced him to use his abilities to harm others, and he ultimately fled their control.

Written by
Catherine Daro
While growing up in the wilds of Russia, Catherine learned to talk, write and game at almost the same time. You can follow her attempts at latter two at MMORPG.com and GameSpace.
Previous ArticleGRIS Sold Over a Million CopiesNext ArticleXbox Game Studios & Warner Bros. Remove Games From NVidia GeForce NOW 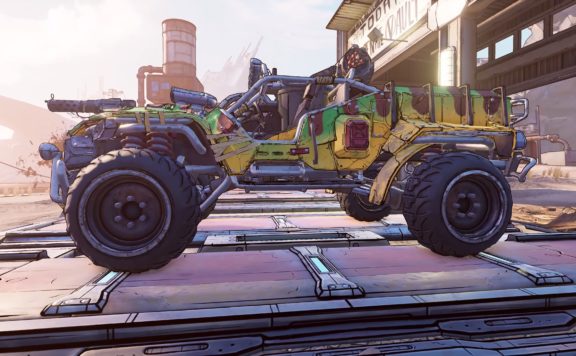 Check out the Official Guide to the Borderlands trailer
August 19, 2019 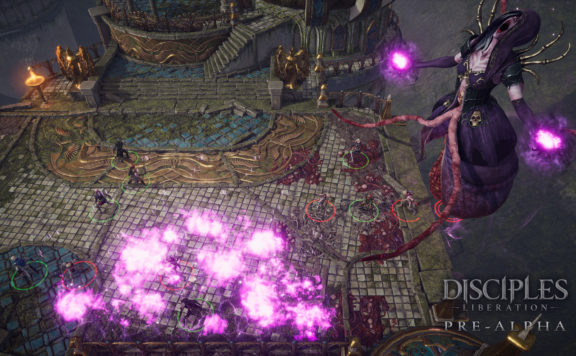 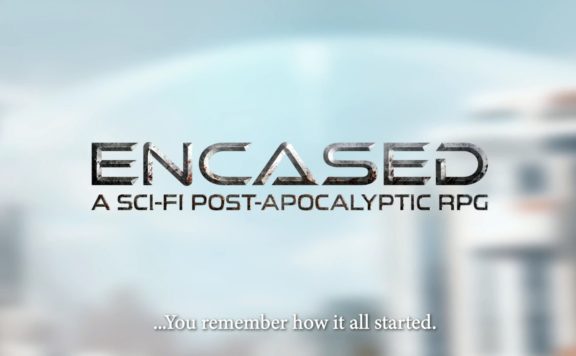