Classic XIII had been released by Ubisoft in 2003 to let players know how it feels to be a victim of a conspiracy. The President of the United States of America has been assassinated and you’re the world’s prime suspect. The FBI, the CIA, and a gang of murderous killers are trying to hunt you down. Stricken with amnesia you remember nothing, not even who you are. You’re on your own and there is no one you can trust. All you have is a safe deposit key, a mysterious tattoo, and a gun. Clear your name, solve the mystery, and catch the true assassin before he strikes again.

17 years later players can experience the same story as  XIII returns, remade for Xbox One, PS4, Switch and PC – and features music and voice work from the original game. Check out the game’s page on Steam to find out more.

Written by
Catherine Daro
While growing up in the wilds of Russia, Catherine learned to talk, write and game at almost the same time. You can follow her attempts at latter two at MMORPG.com and GameSpace.
Previous ArticleSpellbreak – Coming Soon to Xbox One & SwitchNext ArticleTalking Tom Friends Review 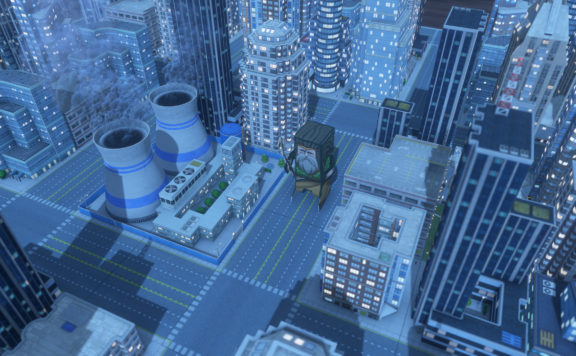 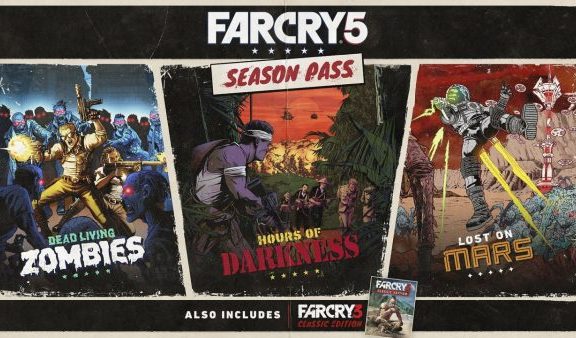 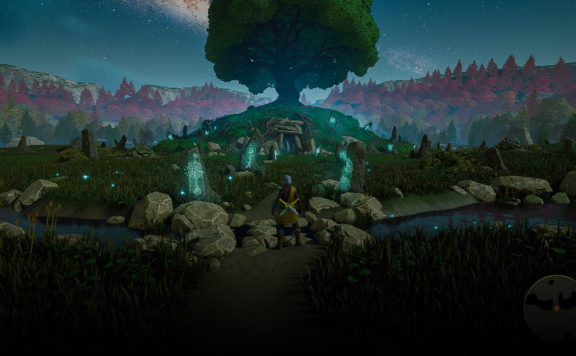