The game is available for pre-order with three editions:

Yakuza: Like a Dragon’s Hero Edition includes a selection of the game’s DLC, including the Legends Costume Set, Job Set, and Management Mode Set.

Yakuza: Like a Dragon’s Legendary Hero Edition includes ALL of the game’s DLC, including the Legends Costume Set from the Day Ichi Edition. This DLC adds a wide variety of in-game bonus content, including the Job Set, which unlocks the ‘Devil Rocker’ and ‘Matriarch’ Jobs, as well as the Management Mode Set, Crafting Set, Karaoke Set, Ultimate Costume Set, and Stat Boost Set.

Written by
Catherine Daro
While growing up in the wilds of Russia, Catherine learned to talk, write and game at almost the same time. You can follow her attempts at latter two at MMORPG.com and GameSpace.
Previous ArticleGodfall – New Blog Post Details CombatNext ArticleRain Games Reveals Teslagrad 2 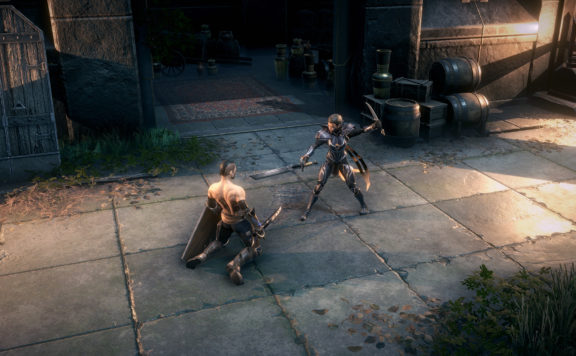 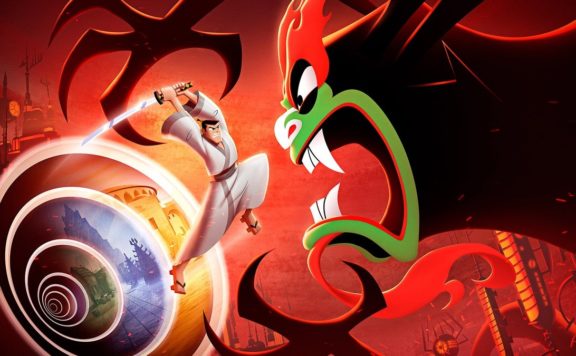 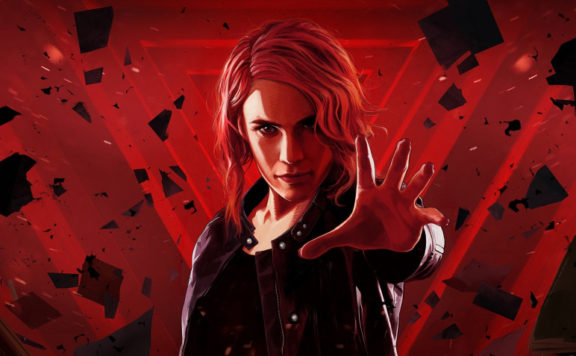