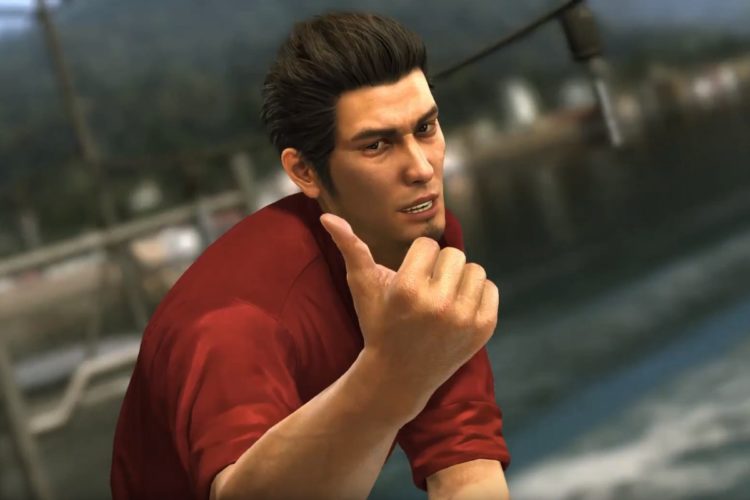 Yakuza 3, 4 and 5 are now all available on the PlayStation 4 alongside the rest of the entries as a part of the Yakuza Remastered Collection. If you are not familiar with the game series, there has not been a better time to delve right in and experience the entire journey of the Dragon, from Yakuza 0 to Yakuza 6: The Song of Life, on a single platform.

All three games in the collection have received impressive graphical and performance upgrades, from 720p at 30fps to 1080p at 60fps and have also gone through a rigorous re-localization process. Missing content from the original Western releases has been re-added to the remastered versions, and the full English scripts have been reviewed, revised, and had portions rewritten for accuracy alongside the original Japanese releases.

The Yakuza Remastered Collection is now available to download and play digitally for $59.99 and includes Yakuza 3, Yakuza 4, and Yakuza 5 – previously only available on the PlayStation 3.

Written by
Catherine Daro
While growing up in the wilds of Russia, Catherine learned to talk, write and game at almost the same time. You can follow her attempts at latter two at MMORPG.com and GameSpace.
Previous ArticleNew Captain Tsubasa Trailer Shows Off Fancy FootworkNext ArticleBox Kid Adventures Review for PC