With class action lawsuits heading into court against Sony, tear down team iFixit took apart a PS5 Controller and revealed that your DualSense device doesn’t look like it has got very long left.

Over the weekend we caught a new video form the team at iFixit, hardware self repair gurus and purveyors of some top quality repair kits, that PlayStation 5 owners might want to see. Sony has faced an increasing number of accusations that its brand new next gen console controller has analog stick drift. The same symptoms that plagued Nintendo Switch Joy Cons now appears to be settling into PS5 DualSense handhelds before many of you can even get your hands on the things. With no definitive response from Sony or the mounting court cases, iFixit quite literally tore down a PS5 controller to take a look at what could be happening and the results are interesting.

After taking the DualSense to task and some elbow grease, as the thing doesn’t seem exactly designed to take to pieces, the team at iFixit came to a few conclusions. First off, Sony seems to have constructed the DualSense with off the shelf components from manufacturer ALPS, that have already seen known drifting issues. The production line joystick modules are likely the same ones that appear in other systems controllers and should have well established lifetime expectancies.

Among other issues, this central component suffers wear and tear due to the centring spring losing elasticity and the internal potentiometer degrading over time. The manufacturers own spec sheet suggests a lifespan of around 2,000,000 cycles and 500,000 clicks. IFixit makes that something around 417 hours of Call of Duty: Warzone. Now, when you divide that out for even casual gaming, you’ll struggle to keep your PS5 controller good for less than a year, assuming you only throw in for eight hours a week.

Right now, there’s not much to be done except try to repair under warranty or stump up for a new controller. Of course, we are expecting homebrew fixes to appear soon enough, as was the case with the Joy Con situation. Until then, you can have a gander at the inside of your PS5 DualSense controller over at the iFixit video above. Thanks to iFixit for the deep dive and media above.

Written by
Ed Orr
For those of you who I’ve not met yet, my name is Ed. After an early indoctrination into PC gaming, years adrift on the unwashed internet, running a successful guild, and testing video games, I turned my hand to writing about them. Now, you will find me squawking across a multitude of sites and even getting to play games now and then
Previous ArticleDiablo II Resurrected – Announcement TrailerNext ArticleKingdom Hearts III – PC System Requirements Revealed 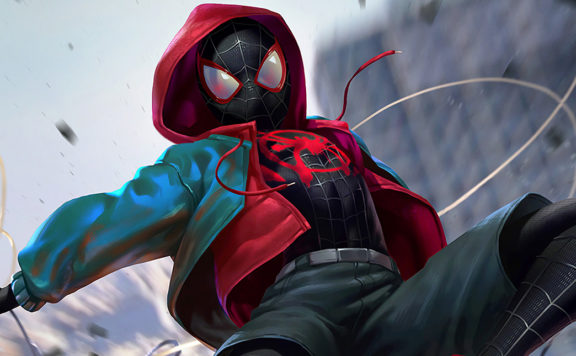