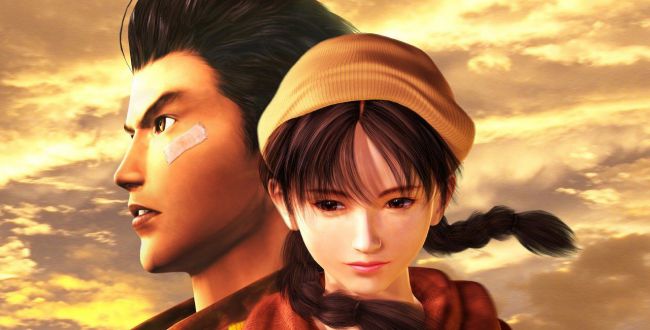 One of the Ys Net producers, Cedric Biscay, has taken to Twitter to assuage fan concerns over the delay of Shenmue 3.

I wish you a Happy New Year ! All the best for 2018 ! It will be great with the #Shenmue3 release on #PS4 and #PC and many other surprises 🙂 pic.twitter.com/DKvos1jNg9

As you can see, the game will make it out the gate in 2018 as was announced last summer, but what these “many other surprises” may mean is a bit more cryptic.

According to PCGamer, however, it may be great news for fans of the entire series. In early 2016, SEGA let it be known it was “investigating” remastering of the original games, though nothing has been heard about it since. Equally possible, however, is that a comic reboot may be what’s being teased. Only time will tell, it seems.

Shenmue 3 was a KickStarter hero in 2015 when it broke all sorts of fundraising records to the tune of $6.3M. The game was originally promised for Q4 2017, but slipped a year to allow more time for development.

Shenmue 3 is the true sequel to the classic open world action RPG games, Shenmue and Shenmue 2. Created for modern platforms (PC and PlayStation 4) and built in Unreal 4, Shenmue 3 will continue the legacy of Shenmue.

With your help, we can #SaveShenmue and rejoin Ryo and our favorite characters on this new adventure!

Written by
Suzie Ford
Suzie is an avid gamer and has been since 1995. She lives in the desert with her own personal minion while dreaming of pixel worlds beyond Earth.
Previous ArticleAn interview With Titan Comics’ Writer George MannNext ArticleLawBreakers Sales “Below Our Expectations” Says Nexon 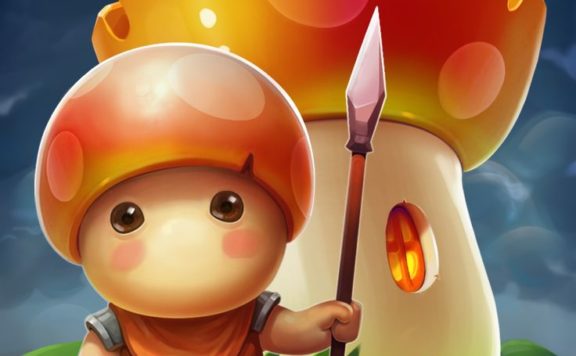 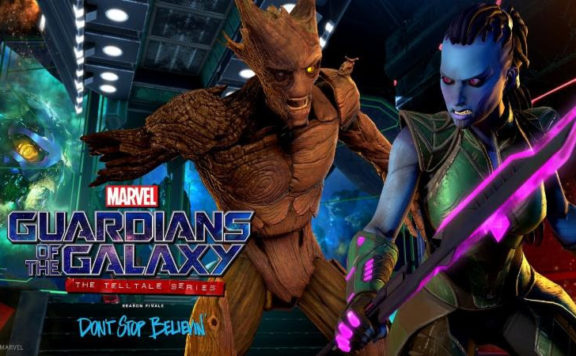