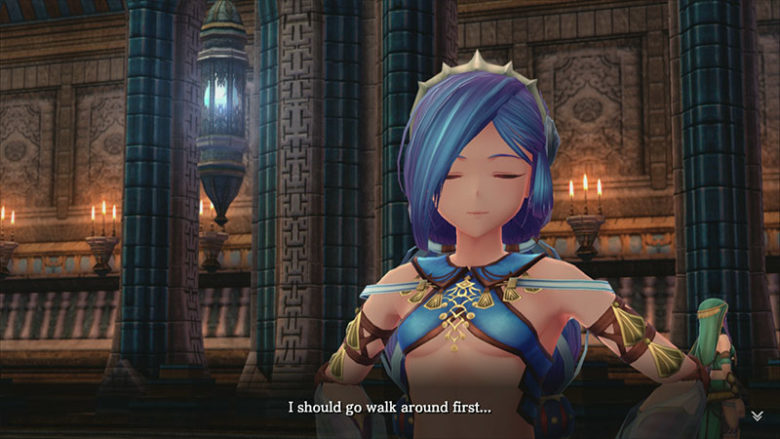 NIS America has announced that YS VIII Lacrimosa of DANA is being delayed for PC only. PC Players were hoping to play on September 12th. However, developers felt that a delay was needed “to improve gameplay quality”. There is not yet any word when the PC version will be out.

This is the first new game in the series in over eight  years, though some of the characters from earlier games are present. Adol wakes up on a strange island after a shipwreck. He and others work together to ‘tame’ the island by fighting creatures as well as exploring the ancient ruins they find.

There are two main characters, four party members and a whopping 27 “sub-characters”.

Written by
Suzie Ford
Suzie is an avid gamer and has been since 1995. She lives in the desert with her own personal minion while dreaming of pixel worlds beyond Earth.
Previous ArticleNicalis’ Tiny Barbarian Switch Release is now pegged for October 10thNext ArticleHitman Sniper X Gets a Just Cause 3 Update