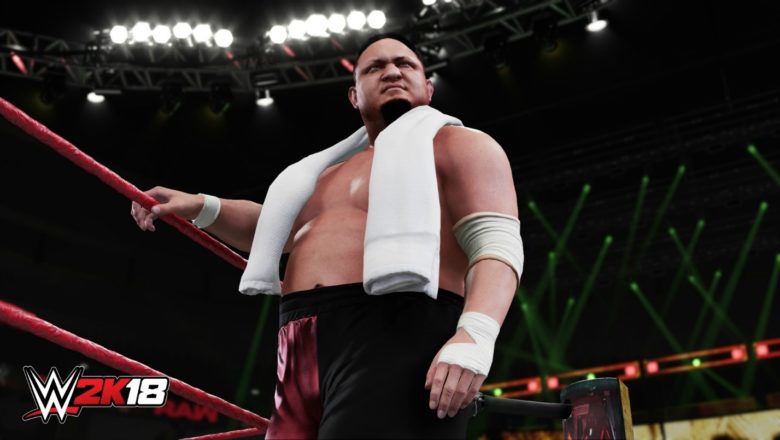 Every year I ghost the latest WWE game’s development asking myself three questions along the way; will AI improve? Will Gameplay improve? Will load times improve? Read on to see if WWE2k18 won that triple threat or if it jobbed to its predecessors!

In a world where companies live and die by the clicks they get and reputations hinge upon the words of the unwashed masses (like game writers), it’s important to take a minute to realize games are made by real people working a grind of a job. Yearly installations like WWE2k are some of the grindiest. I respect their work and admire their art. Now ring the damn bell!

WWE 2k18 for Xbox One builds upon (…loading…) all of the prior interactions with (…loading…) lineage going all the way back to the ancient WWF Smackdown! 2000 tree of (…loading…) wrestling game evolution. That loading thing is annoying isn’t it? It’s just as annoying in the game. The load times are long and in some modes, ruin the entire experience. Does this game look better than any wrestling game in history? Hell yeah! Would I prefer it look less pretty and load faster? Hell yeah!  Unfortunately, despite the fact that gameplay defeats graphics 100% of the time, graphics continue to sell games (you know who to blame for that). 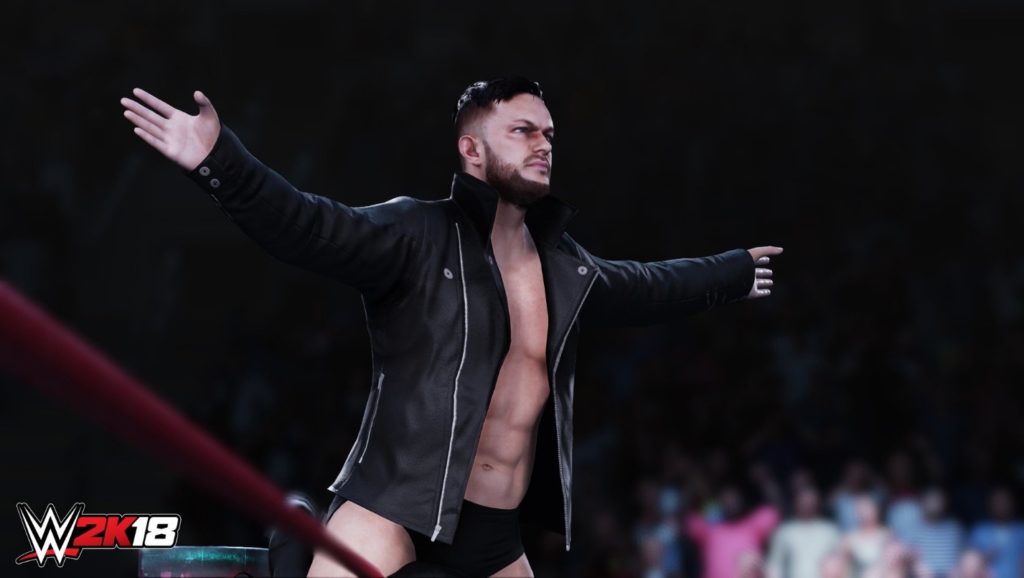 I don’t fault the studio for providing what their consumers desire, but it does end up hurting the overall gameplay experience more than helping it. Keeping with tradition most big-name wrestlers look unbelievable while others look like I created them myself, in 2005. (Poor Macho Man, you didn’t deserve this…or did you?!?!) Fortunately, the freakishly talented fans of this game will make downloadable versions that inexplicably rival the best studio made grapplers (you know who you are you talented SOBs).

In every WWE game my favorite activity is role-playing the legendary Vince McMahon (thanks for the childhood Sir) and making this game MY WWE Universe through customizing every single aspect! I go through this game with a fine-toothed comb. I edit every wrestler’s stats, adjust the AI, customize belts and arenas, update attire, etc. The list of customizations you can do with WWE 2k18 is as good as it’s ever been. This is the one area where I can say this game is the undisputed pound for pound king. It’s so impressive the only request I have is…more? Other than the return of GM mode I can’t think of many creation suite additions. Unfortunately, other aspects of the game still lag behind the customization. 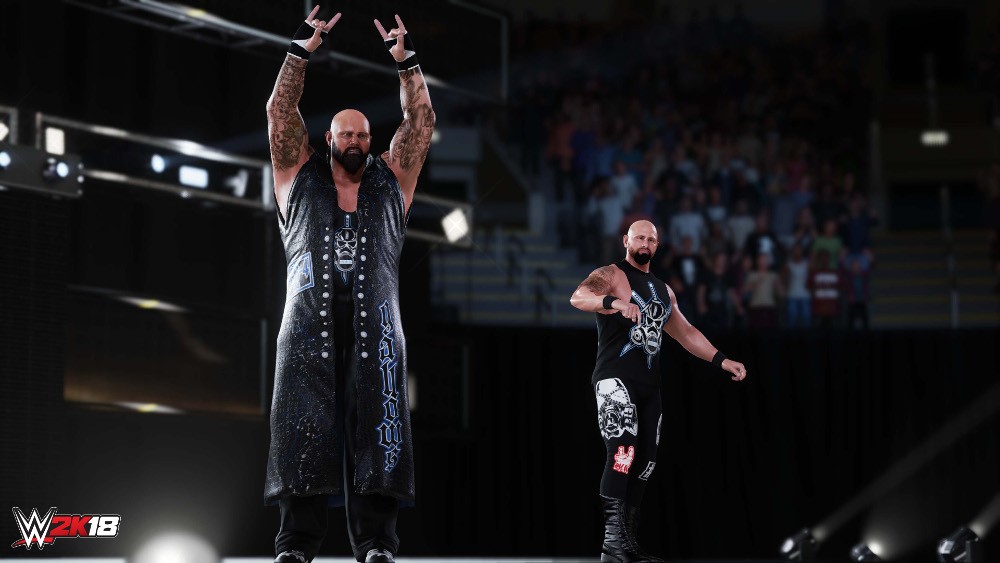 Let’s fire off some quick lines. Corey Graves is an absolute pleasure on commentary but even his addition didn’t fix what has been subpar in every wrestling game to date. That tradition continues in 2k18. Some eight-man match modes were broken with frame rates starting out slower than other modes then roller-coasting to nearly unplayable lows as the match carried on. Load times in My Player are extremely frustrating. Combined with nonsensical dialogue issues and loot crates I quickly found myself ignoring this mode altogether. The RPG vibe is interesting but just not there yet. It may be better suited as a spin-off game.

I didn’t test online mode as I find it hard to derive an entertaining experience from being move spammed by what I can only describe as the love child of Jeff Hardy and Brock Lesnar all with a level 100 rating. Maybe that has changed? Maybe now they look like the love child of Demon Finn and Kevin Owens…wait that would just be Bray Wyatt wouldn’t it? I digress. 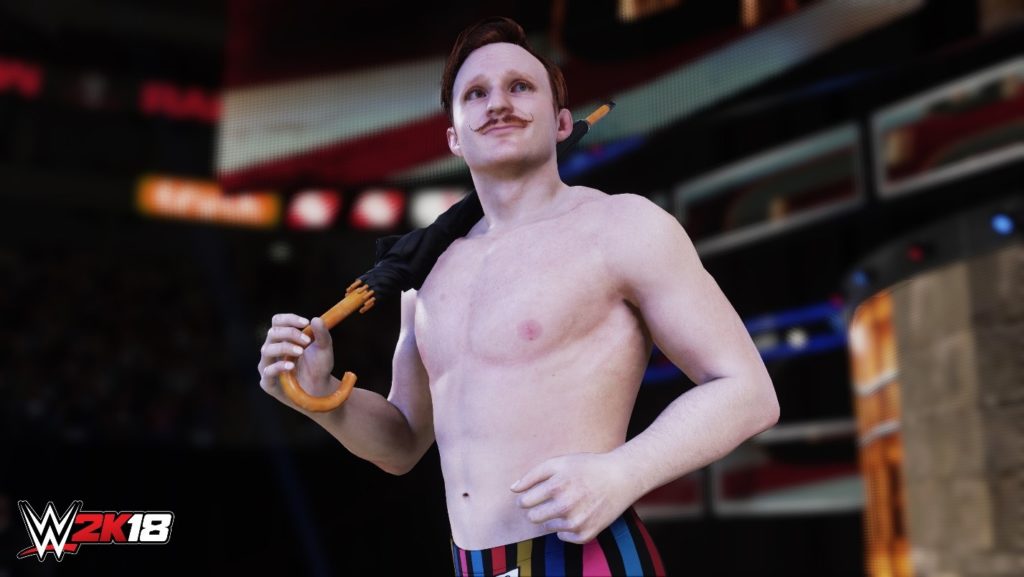 I saved the most important feature for last, gameplay. Every game, no matter how pretty, comes down to gameplay. WWE2k18 gameplay doesn’t feel any different than prior iterations despite a few additions which were, in typical WWE game fashion, brought back from said prior versions. The core issue with the gameplay, beyond AI that falls apart in anything other than standard 1 vs 1 matches, is that there is one reversal and it takes one button to do it. In 2K18 you either land the reversal or you get sent through a move.

Just about the only way to regain control of the match is to rely on that reversal. It devolves gameplay into a single button spam system instead of a rewarding complex experience. There is a reason many fans still consider WWF No Mercy the best example of gameplay in wrestling game history; the reversal system. In No Mercy, you had several reversal/counter options at all times creating chains of exciting sequences and clever technical play. WWE 2K would do well to study and implement similar mechanics.

Written by
TimE
In my columns I walk the line between fan and critic as I document the development of Camelot Unchained, Crowfall, and Chronicles of Elyria.
Previous ArticleBad Seed’s INSIDIA hits Early Access on SteamNext ArticleFriday the 13th: The Game – Unreal Engine Upgrade Update 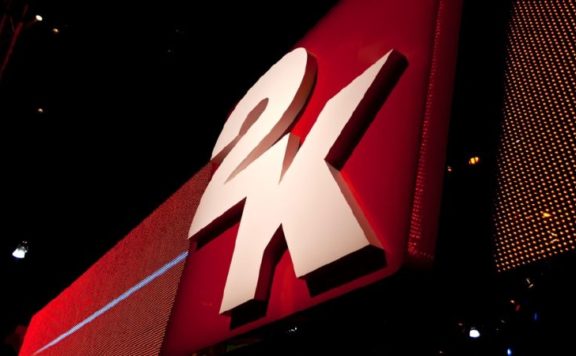 Christoph Hartmann, President of 2K Games, Leaves The Company
May 5, 2017 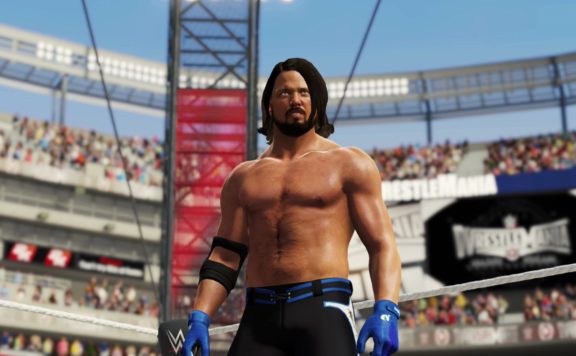 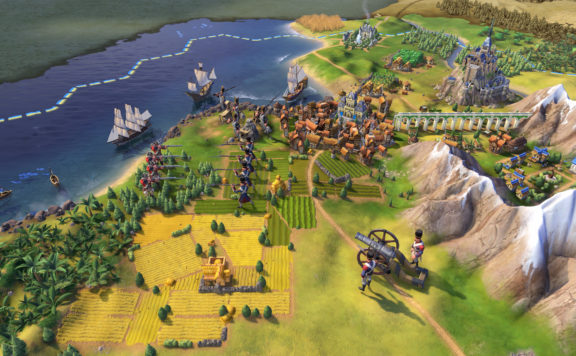 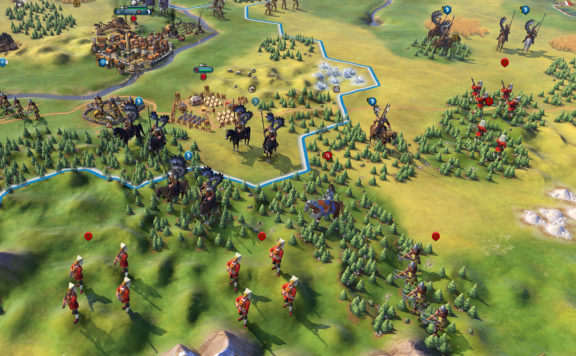 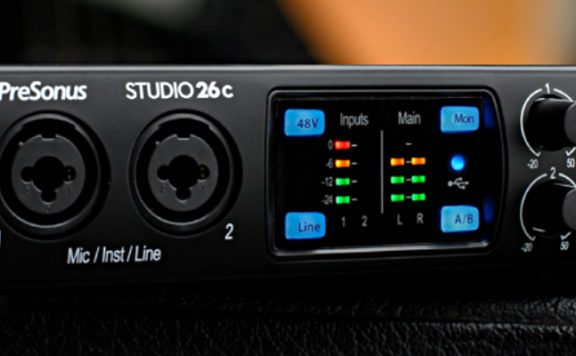