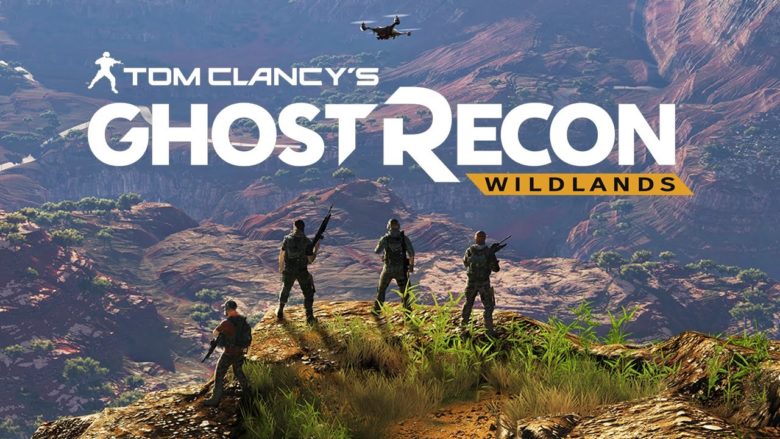 Tom Clancy’s Ghost Recon is special to me. It was my first experience with playing a game online. In many ways, it was the antithesis of what the FPS genre would devolve into. I spent as much time offline doing co-op in original Recon as I did online so naturally I’ve been waiting for Ghost Recon Wildlands with bated breath.

I didn’t go into Wildlands expecting it to be on par with the original, doing so would have set it up for failure. I did however expect slower more tactical gameplay in a huge open world. Since it won’t have a PVP mode until sometime after launch Recon would live or die by the quality of the NPC content in its sprawling world. Unfortunately, that world ended up being skipped more often than not. Before I get into that I’ll start from the beginning.

The character creation was on par with a typical FPS. The UI menu was slick and efficient. Finding a game was fast and easy and loading was surprisingly good. Recon doesn’t have gear sets. You can carry two main guns of your choosing (or finding) and a pistol with skill lines unlocking some bonus’s like a parachute. Within minutes I was playing with a few random people trying to secure a building. I was impressed. The next few hours were a blissful blur. 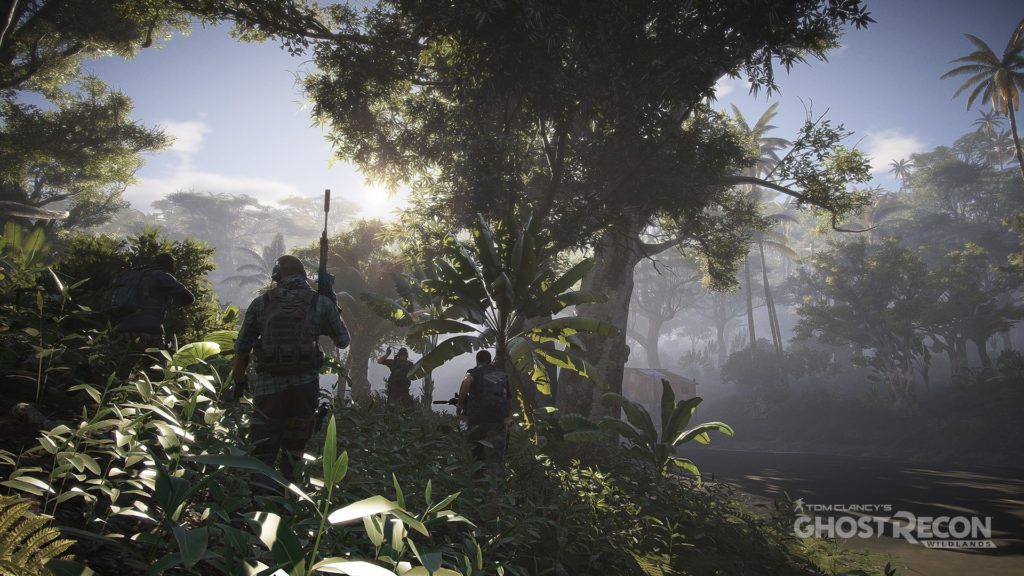 Beta doesn’t give you access to the entire map but it still managed to feel like a huge game world which is an indication that the full game world will feel absolutely massive. It’s not the prettiest world but I could care less about graphics. Gameplay is always more important than graphics, always. That said, Recon’s graphics are ok. Not great, not terrible but if it takes average graphics to make a giant world then I’m happy to accept them. The foliage was thick and made for great cover and the roads were well trafficked. The cities on the other hand could use more civilians with better dialogue and AI. There are plenty of locations with enemies in them but they (the enemies) never felt numerous.

This tactic was effective to a fault – it was so successful things started to get repetitive.

I hate to hold this game to the gold standard but when GTA was pulling it off in 2013 you can bet people will be coming into Wildlands with a similar expectation in 2017. I get that this isn’t a dense location, it’s a rural jungle with small towns, but the NPC’s in wildlands simply don’t come close to what it will inevitably be compared to. The missions broke down into a few types, secure/kill target X, secure/explode object X or secure/explode vehicle X. Those familiar with GTA online will feel right at home. You and your crew hop in a car or chopper, fly to the bad guys, land a ways away, kneel or crawl up to them and start sniping. This tactic was effective to a fault – it was so successful things started to get repetitive. 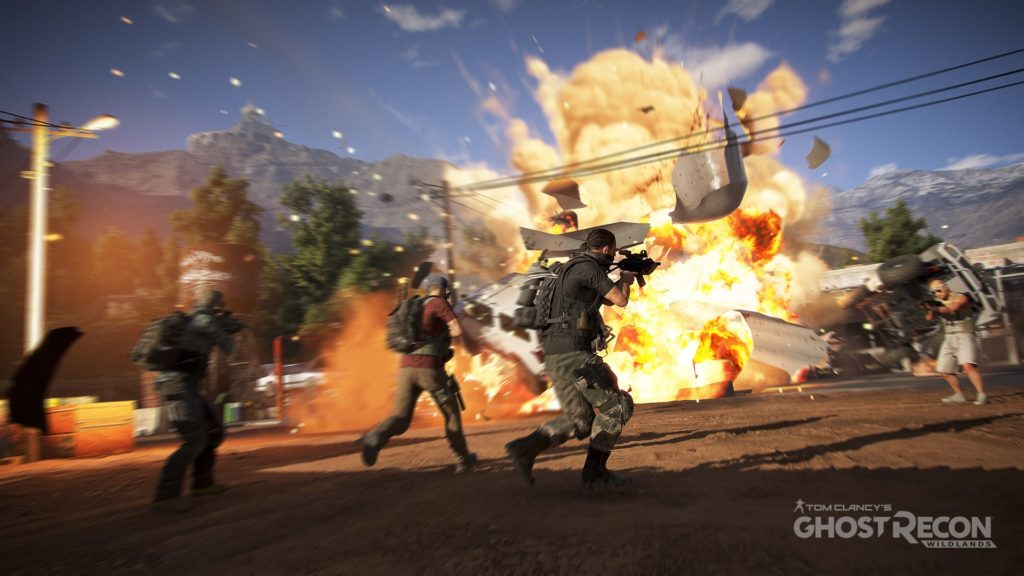 To mix it up I decided to get reckless (which usually resulted with me on my back looking up at the sky) and rely on my teammates picking me up again. The downed state revive mechanic means as long as one player is up you can all get revived. If they can’t reach you, you must wait through a full minute timer then pick which teammate to spawn next to. Unless our whole team died we could always pop back up. The lack of consequences was disappointing. Hopefully launch will come with more options that increase the challenging of the situation.

In what is an unfortunate consequence the vast world I was so excited for was skipped over most of the time. It takes much more time to get to your objective in a car than a helicopter. Players almost always take the path of least resistance, get a chopper and start hopping to the points of conflict. When designing the roads, I’m sure the developers were being true to the location and I’m just as sure if people in the region had helicopters they would skip their frustrating mountain roads altogether just like the players.

I expected slower more tactical gameplay in a huge open world and I got it. Then, due to the light death consequence and frustrating roads both ended up being mostly ignored within hours. In many ways, Wildlands felt like it was torn between two worlds. On one hand it was trying to be a rural Bolivia version of GTA. On the other it was trying to be a tactical FPS. It ended up being OK at both and great at neither. My experience was fun and if I had a group of friends to play with I’d be tempted to add Wildlands to my game rotation. As is I’ll be waiting to see what additions come post launch before I dive in.

Written by
TimE
In my columns I walk the line between fan and critic as I document the development of Camelot Unchained, Crowfall, and Chronicles of Elyria.
Previous ArticleMultiplayer Tech Test Not Incoming for Mass Effect AndromedaNext ArticleGhost Recon Wildlands DLC Plans announced, including Season Pass and PVP Update 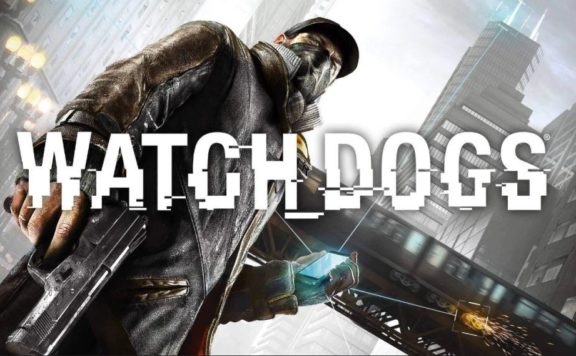 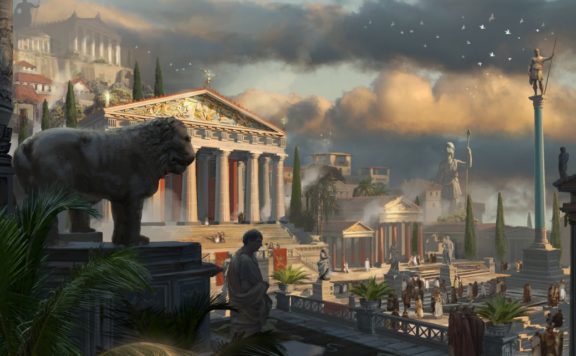 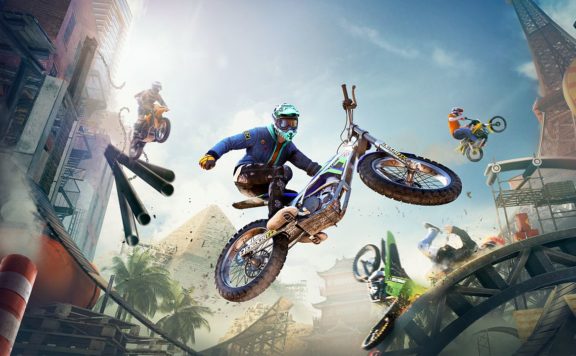