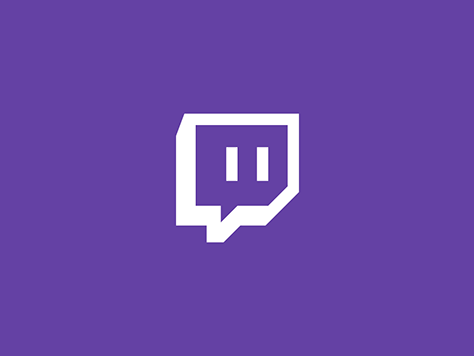 If you want to take a break from playing your favourite games, watching top players share their gaming experience on Twitch is a great alternative to try. Twitch streaming transformed the way we share our gaming experiences substantially by allowing every gaming fan to share and enjoy streams from fellow gamers. Some Twitch streamers take their channels a step further and share more than just gameplay. Here are the top five Twitch streamers you definitely need to watch if you are looking for a way to unwind after an intense gaming session.

Kinda Funny Games is the work of four gamers from IGN. These gaming personalities decided to quit their day jobs and take on Twitch more seriously. The result is some well-produced shows, as well as exciting game streams to follow.

The most popular show from Kinda Funny Games is Colin and Greg Live. The show offers a more light-hearted take on eSport and popular games, with comedy being a primary theme in every episode. Colin and Greg are always fun to watch, especially when they start talking about the latest big thing in the gaming world.

KittyPlays is a channel by Kristen, a well-known female gamer with years of experience in the gaming community. KittyPlays really transformed her Twitch channel when she started adding vlogs to the regular streams, taking viewers on her trips, as well as talking about cooking and racing.

She also streams popular games, including Overwatch and PLAYERUNKNOWN’S BATTLEGROUNDS (PUBG). Watching her play these titles is exciting simply because of all of the action you get to enjoy during the streams. It is not surprising that KittyPlays is one of the most popular female streamers on Twitch with such an engaging series of content.

Sodapoppin is another interesting Twitch channel to follow. He regularly plays intense titles such as World of Warcraft and Overwatch, so you know you will get plenty of thrilling moments whenever you watch his stream. However, he also plays live casino games; watching him take on a live blackjack table is really something.

Trihex is one of my personal favourites for one particular reason: he speeds through games like crazy. The videos on his Twitch channel are mostly about completing a game as quickly as possible, kind of like the SpeedRunners.

The way Trihex speeds through games is just as interesting. He often uses exploits and displays a tremendous amount of control skills. It is safe to say that he is one of the fastest gamers on Twitch.

This next one is for League of Legends fans; if you are indeed a fan, you would have heard about Nightblue3. With so many gamers streaming their LOL gameplay, being able to stand out and be popular in this category is a remarkable feat.

Nightblue3 does it by being extremely friendly to his fans and displaying great skills and strategies whenever he streams. There is a lot to be learned from his gameplay.

My last pick for this list is a big hit among fighting game fans. For ages now, Team Spooky is the go-to Twitch channel for Street Fighter V and Mortal Kombat X flicks. Team Spooky also streams competitions and talks about fighting games in general in some of the more relaxed videos.

It is also worth noting that Team Spooky is one of the best channels to follow when it comes to classic and indie games. Spooky tries new games and talks about them in detail so that viewers always know the best titles to play.

These top five Twitch streamers will keep you entertained whenever you are not engaged in an intense battle yourself. Be sure to follow them for some incredible content. 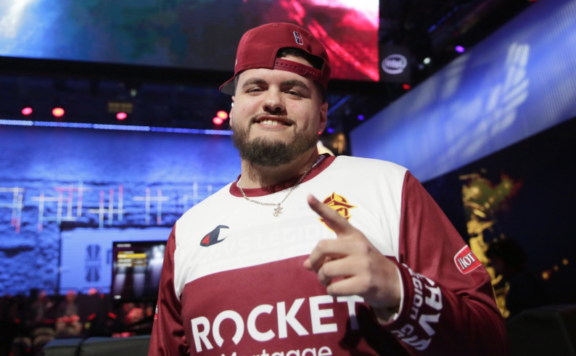 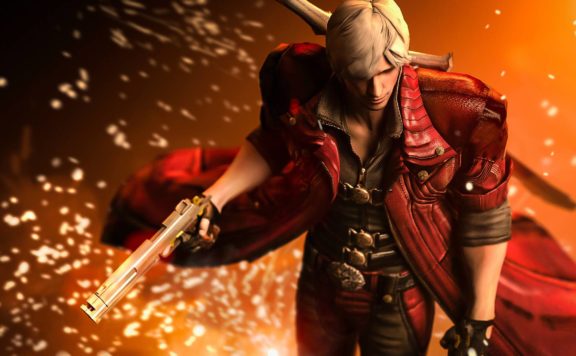 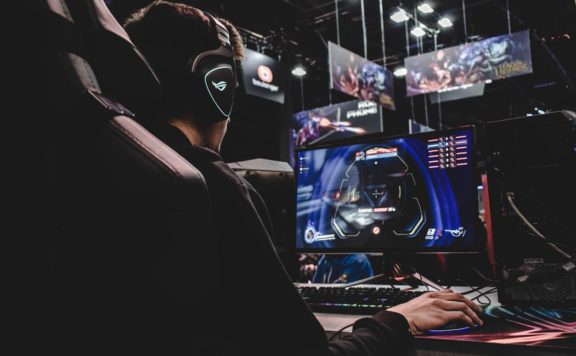 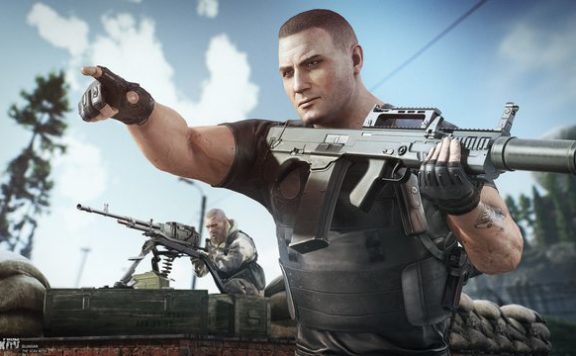 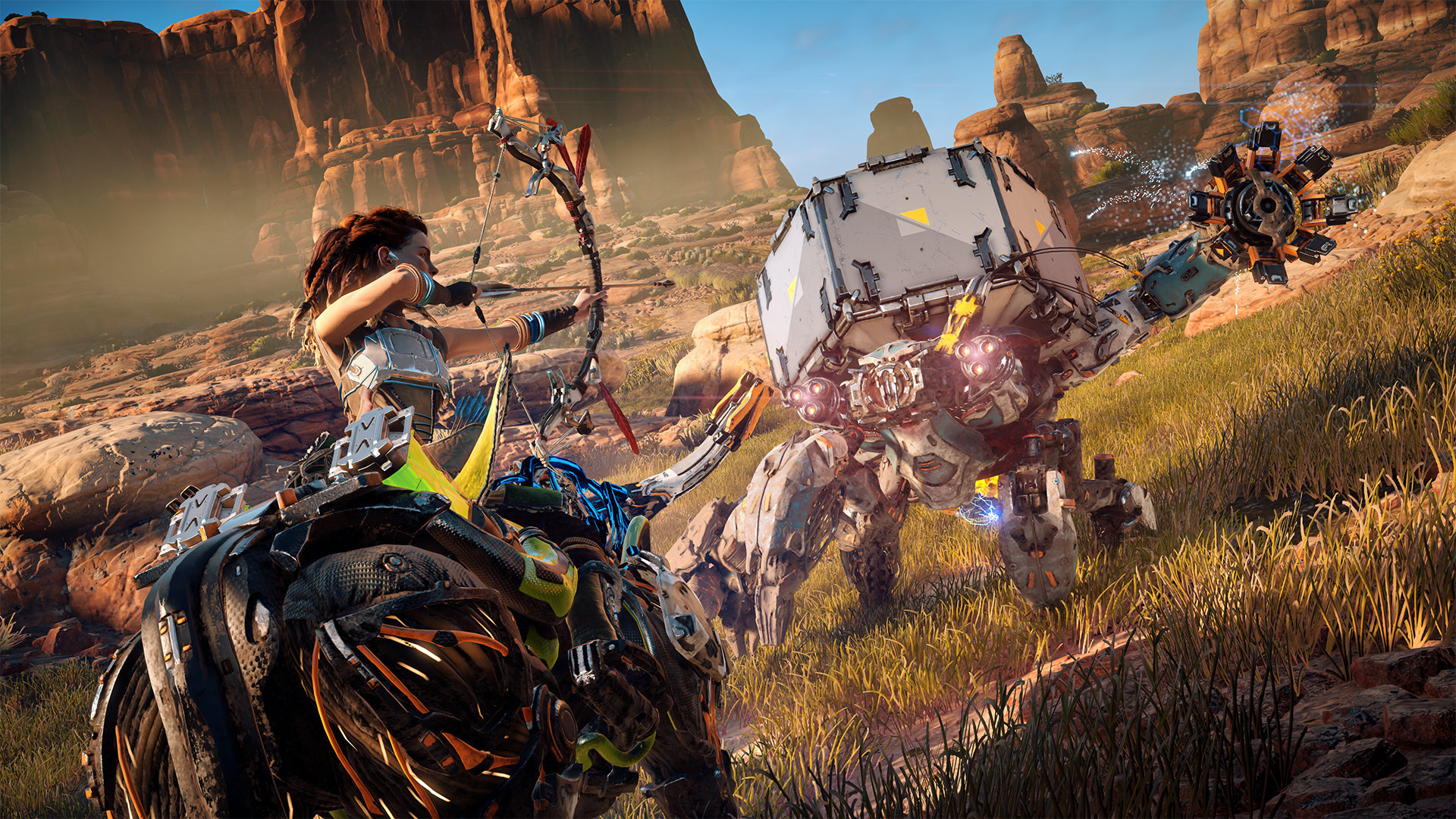