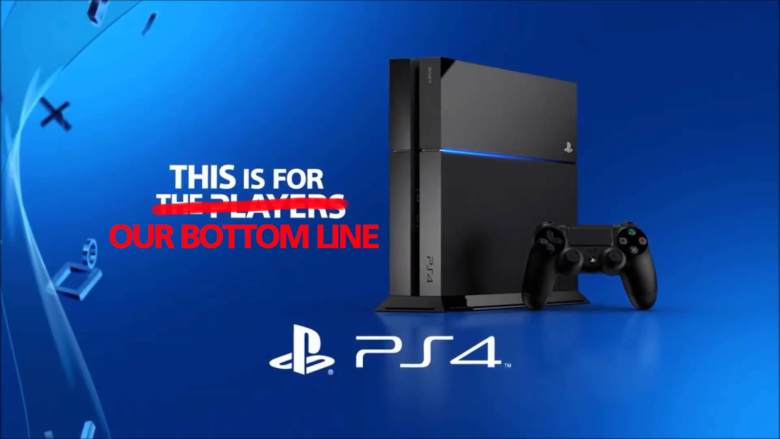 Note how the title says “think more critically,” and not “think only critically.” I often receive false assumptions on my work because people misinterpret my actual intent. In this case, people wrongfully assume that because I use the words “think critically,” I must automatically mean that consumers should strip all emotion away when it comes to buying and playing games, that consumers should only look at facts like mindless robots.

In fact, this couldn’t be further from the truth. Games are emotional experiences. However, you can still think critically even if a game that’s shown off to you stirs a certain emotion within you. In fact, this misinterpretation itself is a symptom borne from the lack of critical thinking that takes place in this industry.

If people did indeed assess all facts laid out before them, then perhaps they may see my careful choice of words (“think more critically” and not “think only critically”) before casting false assumptions that I intend to strip all emotions from gaming.

Indeed, even putting forth the notion that games must be looked at only through facts and completely devoid of emotion is, in itself, irrational and devoid of any critical thinking. 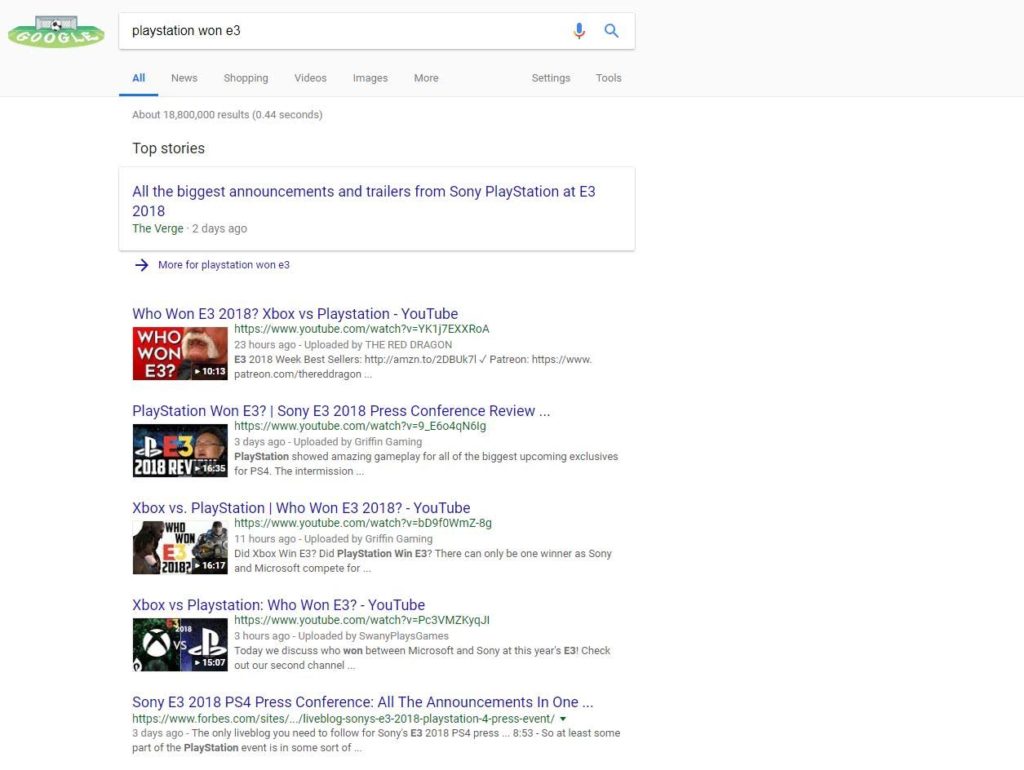 And it’s this issue, the lack of pulling back and understanding the bigger picture, that is a systemic problem for our beloved industry. No clearer is this issue prevalent than at the industry’s yearly expo, E3.

Every E3 is a chance for these companies to get up on stage and dazzle us with their games. And naturally, this will stir excitement. This excitement is a good thing. It’s a reminder of our love for this art and the experiences we create and consume together.

However, this excitement is not without its serious issues. Too often, this excitement gives way to hype, a blind ravenous hype that quickly consumes gamers and media alike. This hype completely blinds people from any ability to think carefully about what exactly they are wildly cheering.

Nowhere is is this so easily proven in the scores of articles and reactions you read online, claiming “Microsoft won E3,” or “Sony won E3.” As a member of the media, it is our responsibility to help consumers make the most educated informed purchasing decisions they can. And yet, you see articles talking up who “won” E3.

And I find this deeply troubling. As a consumer (especially as a member of the media), why are you so ready to go to bat for these companies that you would behave like a foot soldier and defend them in some sort of tribal competition? What do you owe these companies that you are so willing to display your loyalty (and thus hard-earned money) to them?

This is the level of blind hype that I have no tolerance for and find increasingly damaging. I always encourage consumers and media to step back and reflect on exactly what they’re doing. And once they do, they perhaps realize that this tribalism is exactly what these companies want, for you, a consumer, to blindly hype and defend them.

In essence, even if you only played Fortnite once on your PS4, you simply cannot use that account to log into Fortnite on the Switch (or Xbox) and play there. Your only option is to create an entirely new account, losing any and all progress in the process. This is compounded by the fact that Sony does not allow cross-play of Fortnite with Xbox or Switch.

When you consider that Sony’s tagline has been, “This Is For The Players,” you begin to understand how absolutely ludicrous the notion is of going to bat for these companies to defend them in some tribal “competition” by claiming that they “won” E3.

These companies are not your friend. They are a business. No matter what they say, their bottom line is what they really care about.

This isn’t being cynical. This is simply taking a step back and understanding the situation and employing some pretty basic critical thinking. You’re asking, “why am I so willing to go to bat for these companies,” instead of blindly cheering, “Sony/Microsoft won E3!” In short, this isn’t some extremist radical ideology. This is simply being an intelligent and informed consumer and member of the media. 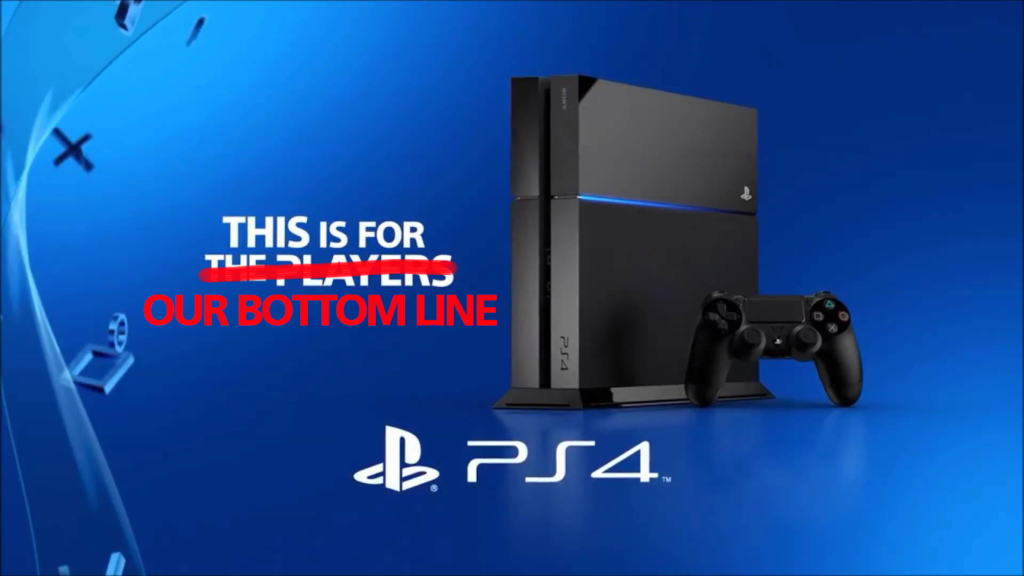 Again, understand what I’m saying here. I am not saying don’t be excited or emotional about games. I’m simply saying employing some critical thinking will allow you to not become a victim of blind hype, absorbing everything these companies say without giving a second thought to the bigger picture. If anything, this will help you become a more intelligent and educated consumer, allowing you to enjoy your favorite games that much more.

There is a difference between enjoying something and blindly hyping. The former involves pragmatism, while the latter is an absence of pragmatism. You can be happy, enjoy something, and even be excited by something while still remaining pragmatic.

Rather than point fingers ad nauseam, I’ll use myself as an example. It is no secret that I’m very much looking forward to Cyberpunk 2077. But crucially, I’m doing so by assessing all the facts about the game we have been presented so far, while simultaneously recognizing the unanswered questions that still remain. This cautionary approach is pragmatism. Receiving the known, recognizing the unknown, and crucially, not blindly raving about this game based purely on the single trailer we’ve been shown.

That’s pragmatism folks. Is it devoid of emotion? Of course not. I just said I’m excited about this game, and last I checked, excitement is an emotion. But I am taking care to assess all information, known and unknown. And that right there is what I mean when I say you must think more critically about a product you will spend your hard-earned money on. You’re not stripping away your enjoyment nor excitement. You’re merely stripping away the blind hype, allowing you to think clearly while still being motivated by your excitement and love for this medium. 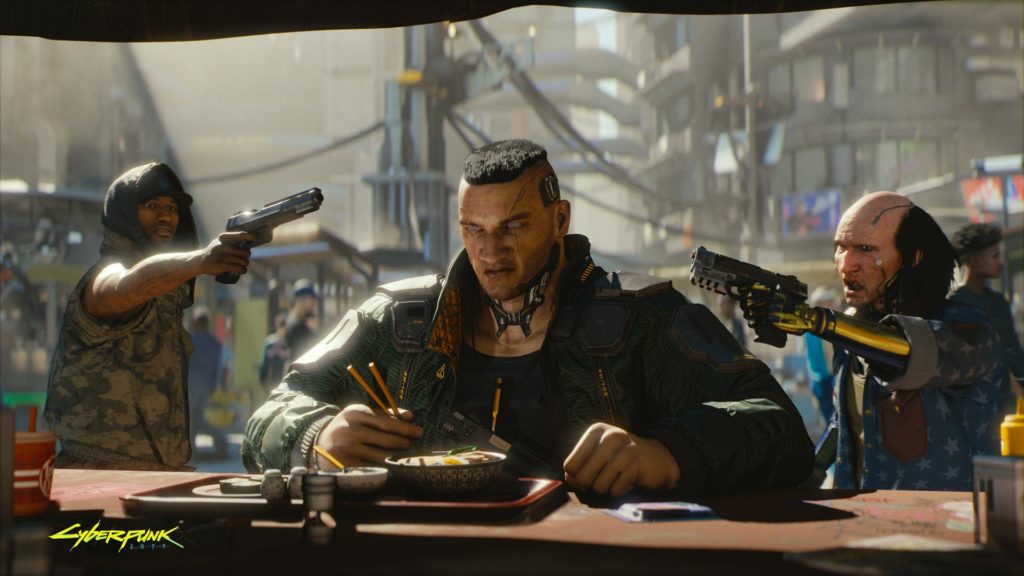 Too often, this pragmatism is falsely labeled as cynicism. And honestly, I can understand why. When you don’t appear to be as excited or raving about a game compared to your peers, they assume you’re just being cynical instead of “letting people enjoy things.” Because you’re not saying what they want to hear, they dismiss it, or in my experience, take your lack of blind excitement as a personal insult.

If people knew me, they’d know that’s not the case. You’ll never hear me argue to strip all emotion from gaming, or stopping people from enjoying something. That’s irrational. It makes no sense.

What you will hear and see from me is urging consumers and media to view their emotional reactions to events like E3 with a bit more critical thinking. Instead of assuming that I don’t want people to be excited, perhaps read and understand the message I’m trying to convey. Apply just a bit of common sense to your excitement instead of blindly accepting what these companies tell you to be excited about.

I’m under no illusions here. This article, and pretty much everything I say, goes directly against what people want to believe. I fully expect this article to be dismissed as “he’s just trying to ruin people’s fun.” When seemingly everyone else is on that E3 high, an article encouraging a more common sense approach will inevitably be viewed as cynical and negative.

I know I won’t reach everyone. But I do hope that I reach someone. After all, when it’s our hard-earned money on the line, do we really want to give it over to companies so easily? I’m of the mind that perhaps, just perhaps, they should earn it.

Written by
Poorna Shankar
A highly opinionated avid PC gamer, Poorna blindly panics with his friends in various multiplayer games, much to the detriment of his team. Constantly questioning industry practices and a passion for technological progress drive his love for the video game industry. He pulls no punches and tells it like he sees it. He runs a podcast, Gaming The Industry, with fellow writer, Joseph Bradford, discussing industry practices and their effects on consumers.
Previous ArticleNew Trailer and Release Date for Highly Touted Darkness RisesNext ArticleSuper Mega Baseball 2 – A Grand Slam Game 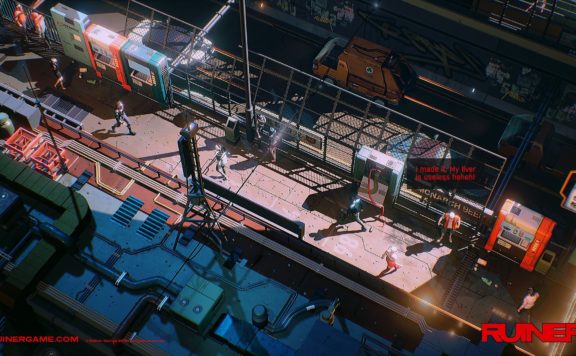 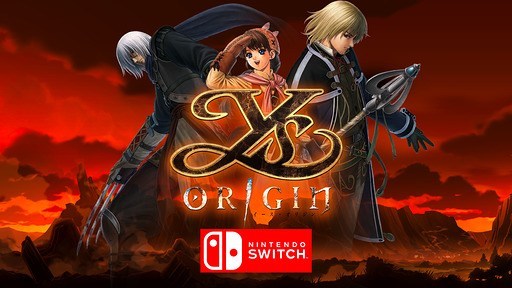 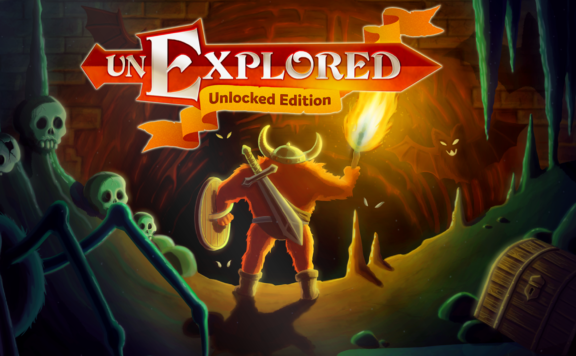