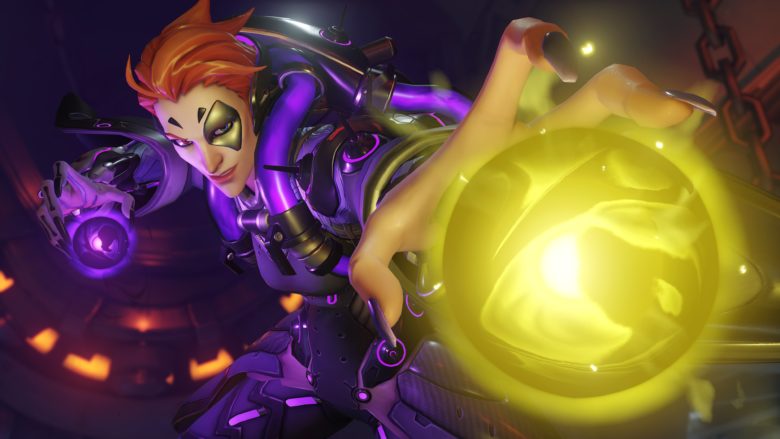 Overwatch is getting a new hero in the coming weeks. Hitting the PTR as early as next week (though it could be longer), the Irish member of Talon – Moira, is a virtuoso of heals and death alike. We sat down with Aaron Keller and Dave Adams of the Overwatch team to talk about Moira, and the all-new Blizzard World Map coming with the new hero.

Starting with Blizzard World, it’s worth noting that while “Overwatch” as a game doesn’t exist in the OW universe, all other Blizzard games do. So Tracer, Winston, Lucio – they’re all fans of Blizzard, and the company’s got its own amusement park a la Disneyland. That’s where the latest hybrid capture/payload map takes place. I tossed the idea to Aaron Keller, the assistant game director, that they should make Blizzard World a hub or place to rove about while you’re waiting for a match. Share this sentiment with him on Twitter, ok? 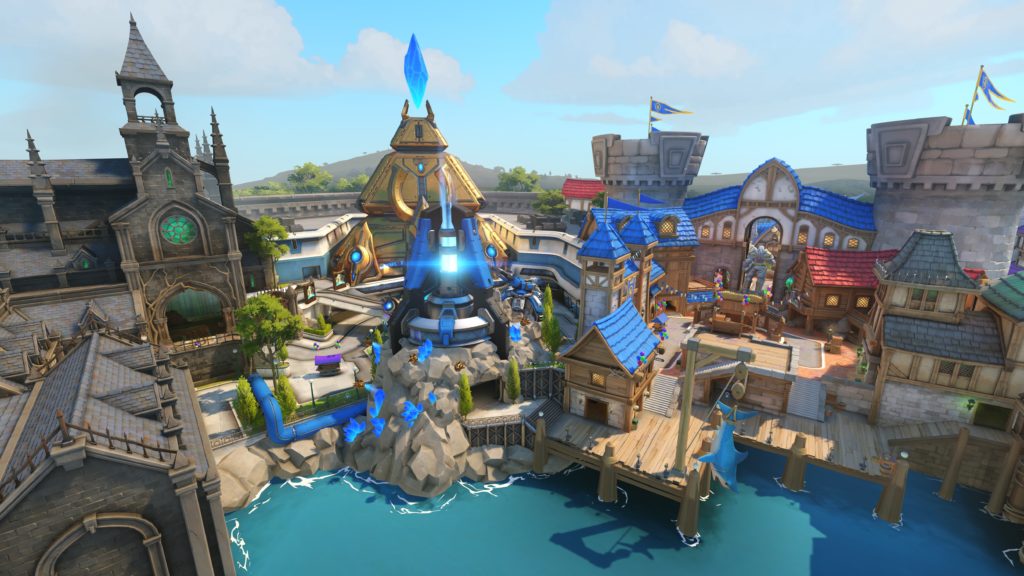 Though that map is awesome, with tons of Blizzard Easter Eggs (no Cow Level though), the real meat is with Moira the new hero. A former member of Blackwatch, now with Talon, she’s a scientist into the exploration of science purely to see what she can do. She doesn’t care what her tech is used for, good or evil, she just wants to push it as far as it can go. Aaron and Dave said we’ll learn a lot more about her backstory soon, but that she’s entirely ego-centric. While she may be a member of Talon now, she wasn’t always. Really curious to see what her story is all about.

She heals with an orb of light in one hand and damages with a dark purple orb in the other. Her play, ergo, is very much a give and take. Her ultimate can go through barriers like Reinhardt’s shield, but not through walls of buildings. It’s this big ray of light and darkness that heals all her allies but damages any enemies. The importance then is to get people in a corridor, lined up, or piled on each other and then to let loose. 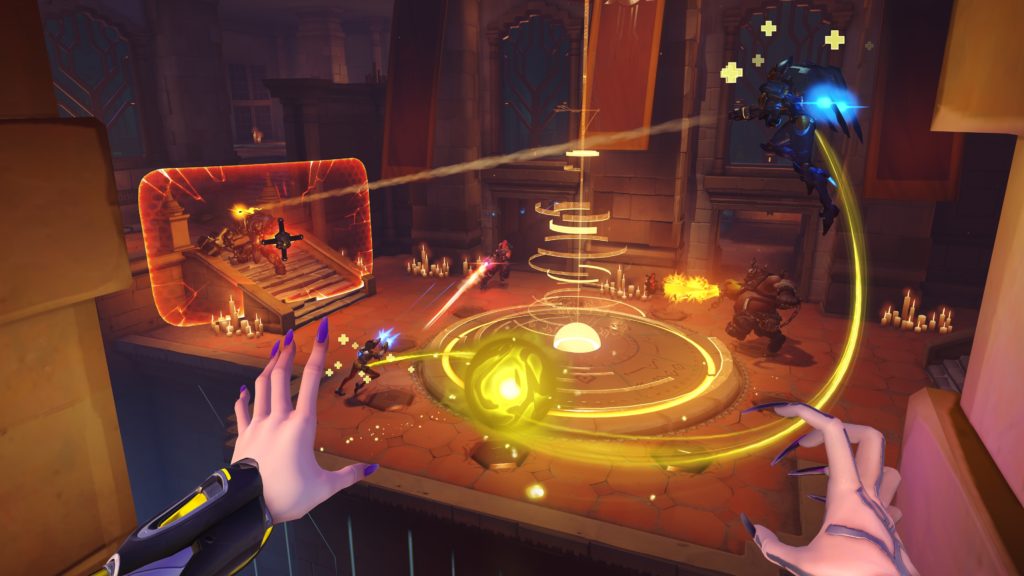 Similarly, her power is this floating/bouncing orb. When you bring it up, you can select with right or left click for it to be healing or damage.  If you unleash it out in the open, it kind of just floats off while doing what it can to heal or damage. But if it’s in a room, it can bounce around until it hits its damage or heal cap. It’s a great party heal or party damage ability, but it’s definitely going to take some skills to make work to its fullest. Moira will not be an easy character to play, but she sure seems fun. She has to heal or damage to charge the other, and that alone means she can straddle roles in a team.

Expect to see Moira on the PTR very soon, along with Blizzard World as a map. Overwatch keeps the hits coming, that’s for sure. 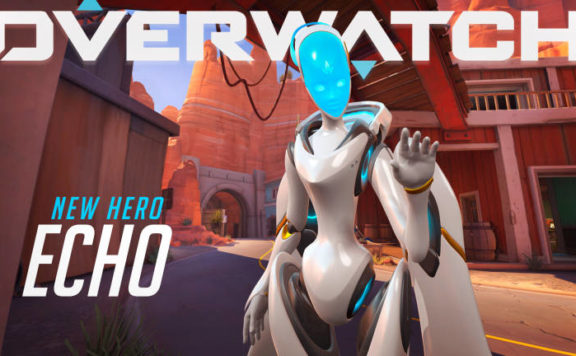 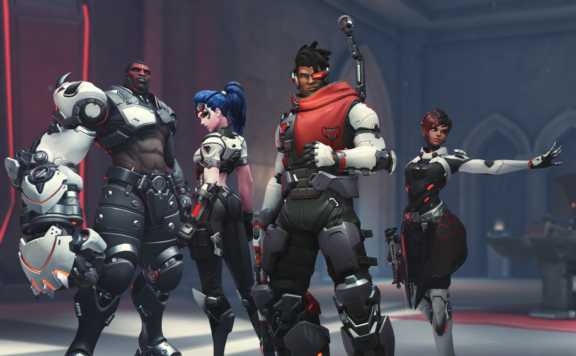 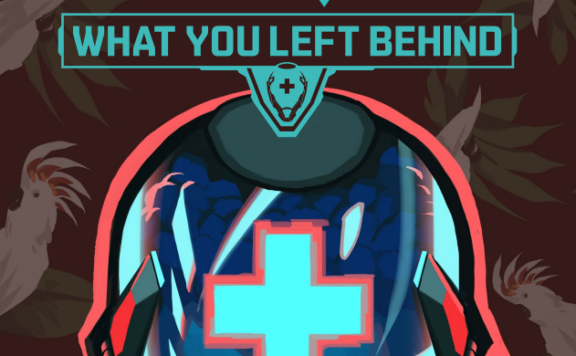 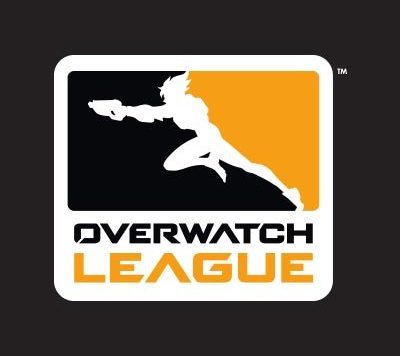 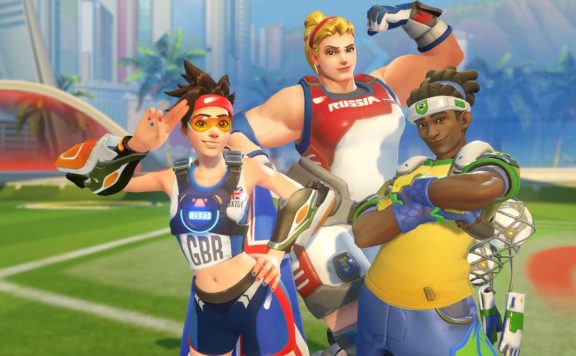