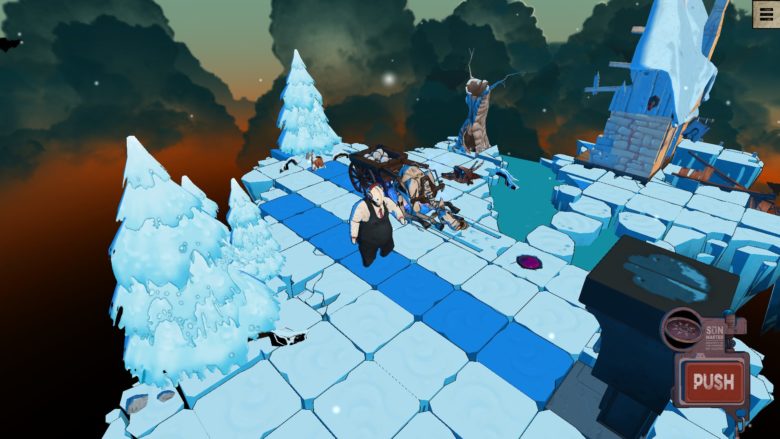 Dour, depressing, and drab. The Grimm Reaper is a character that simply reeks of despair. Now, Felix The Reaper delivers a Ministry of Death with a little more soul to it. Although Kong Orange’s latest title is still in production, Gamespace managed a sneak peek at this puzzler and got ourselves acquainted with a character that brings some soul to delivering death.

Entering the fray from an underworld elevator, Felix steps into the living world and just exudes charisma. Far from the traditionally dour purveyor of death, Felix is draped in stylish threads and accompanied by a crescendo of funky breakbeats. It is a cheeky and offbeat approach that permeates all of this point and click puzzler. From the incredible stylized animation to some impressive audio, and the bespoke dance moves that Felix throws, this is a title that has a definitive character all of its own. By the time you step out onto the snowy tundra and plug in your headphones the environment will remind you as much of a discotheque as the frozen hinterlands that host this adventure.

As an employee of the Ministry of Death, he is tasked with collecting souls and must perform a range of assignments to ensure he snares his prey. These are split into a series of grid-based maps that generally tend to involve rearranging objects. While this might sound simple enough, Ministry employees can only slink around in the shadows. Step out into direct daylight and players will be forced back into the shade, meaning that movement is far from direct. In order to dance across the land of the living, Felix is able to manipulate the time of day, twisting the sun’s direction on a whim. At the push of a button, this gives players control over the shadows that linger on the ground and is an opportunity to move in a different direction. Trees, buildings, and movable objects all cast these shadows and depending on your ability to plan you will either box step skillfully across the map or end up putting Felix in a corner. 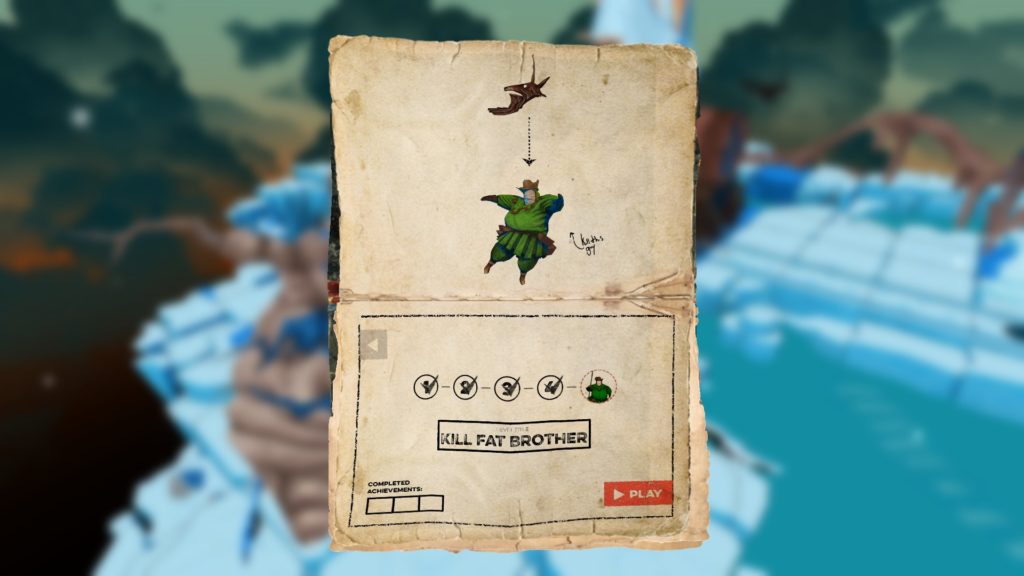 The puzzles involved in Felix the Reaper are really impressively engaging. Objectives are clearly marked at the opening moments of each map and a handy series of step by step hints are available for those of us not up to Ministry standards. It did not take me more than 15 minutes to get through the most difficult of the maps and there are a limited number of things that you can interact with. Kong Orange make it clear what direction players need to go and the option to rearrange the sun in the sky is a mechanic that  I have never seen before, making this game feel fresh and genuinely unique.

The audio and visuals also make Felix the Reaper stand out among its peers. Felix does not just look cool, Kong Orange have gone to great lengths to make Felix fit. Kong Orange consulted with professional dancers when constructing Felix’s moves and the small sample of audio tracks fit Felix’s routine perfectly. The likes of Mikael Elkjær, Mikkel Filholm, and Dreamer’s Circus all create a mix of soul, funk, and electronica that make Felix he Reaper feel modern but with one foot in the discotheque. It’s a fantastic achievement that gives Felix real character and it’s all done without uttering a single word. 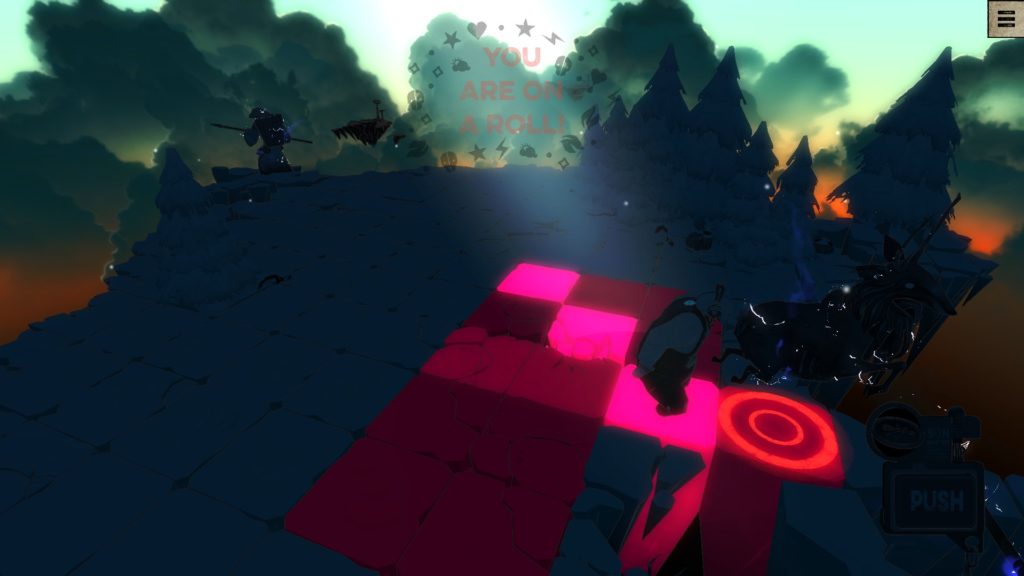 When I clocked into Felix the Reaper I had absolutely no expectations but once I completed my first mission and the map lit up like a 70s dance hall, I knew that this cheeky little number was going straight onto my wishlist. Felix is due out in 2018 on PC.

Written by
Ed Orr
For those of you who I’ve not met yet, my name is Ed. After an early indoctrination into PC gaming, years adrift on the unwashed internet, running a successful guild, and testing video games, I turned my hand to writing about them. Now, you will find me squawking across a multitude of sites and even getting to play games now and then
Previous ArticleAhoy! Assassin’s Creed Rogue Remastered Version Sets Sail in MarchNext ArticleStrikers Edge Brings Dodgebrawl Battles to PC & PlayStation 4 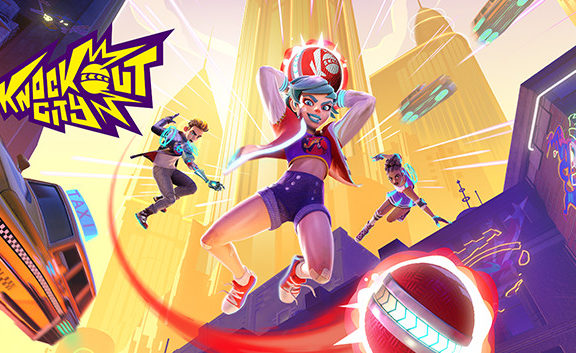