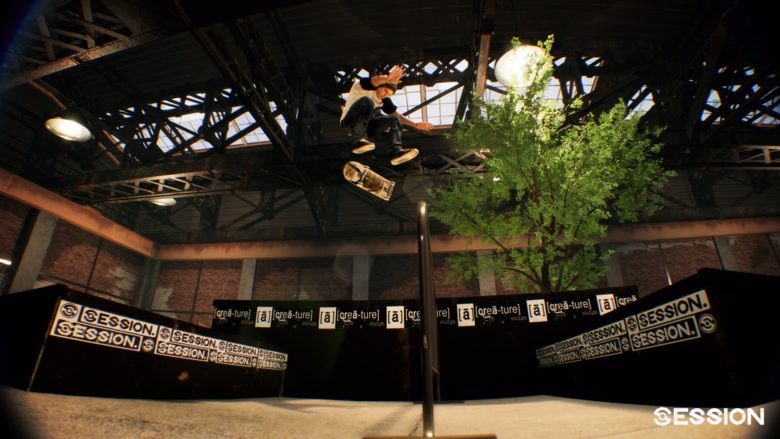 Every once in a while we are allowed to preview a game that is in early access, and today is one of those days. We reached out and contacted the folks over at crea-ture Studios Inc. about their new skateboarding sim, Session.

The first thing you will need to know before entering into this game is that it requires you to play with a controller. This is a pretty big restriction for PC players who may not own a controller for their gaming rig. The truth is, based on how the game is designed you need to have a controller because of the stick usage. What I mean by this is simple, all of your tricks are done with the joysticks. You will be walked through a very, very short tutorial in which they give you the basics and that is it right now. The tricks do seem to be a bit complicated, even for the basic ones.

Is there such a thing as too real in a skating sim? The answer is yes there is. I grew up with games like the original two Tony Hawk games, which were by far my favorite, and in my opinion, still the best skateboarding games out there. I saw Session billed as a game that would bring games back to that period, and type of game, and was that billing incorrect. Having to use the different buttons on a controller to activate the different tricks is ten times different than having to use your joysticks to do something as simple as a flip-kick. 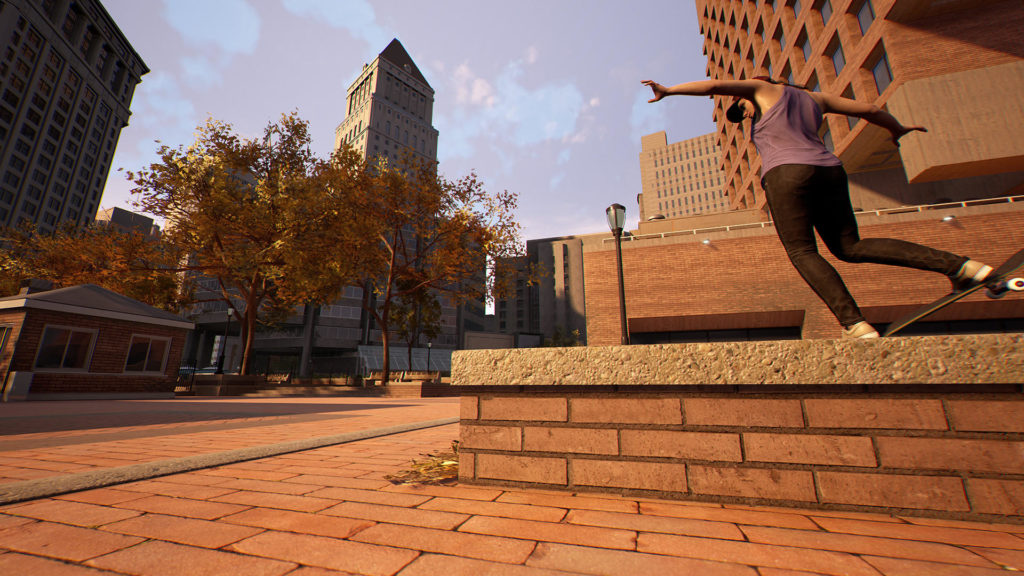 There are other features already included in the game as well. The ability to record your gameplay tricks, then edit and post them is something that is in the game. The creators realize that lots of boarders do this same thing in the real world, and they decided to put it into the game for the realism factor and because when you land some of these tricks it just looks cool. You can also visit your apartment, but you can’t do too much here as it is just like a place for your menu.

The game offers you the opportunity to play in the Brooklyn Banks region for the first time in a 1:1 scale. They have also added some of the surrounding financial district areas as well. The areas are immense and they look very good. The graphics are very realistic when it comes to a game world. But you have to take the realistic graphics with a grain of salt. If the game controls were easier to use then this would be the perfect skateboarding video game since the first Tony Hawk Pro Skater.

We will take a look at one main thing, this is a skateboarding simulator, and simulators make every attempt to be as realistic as possible, and that is the reason for the control layout. Will people like stick usage? Yes, I think some people will. Some people, like myself, may not be as adept at using these controls and might be discouraged from playing it though. Even though it was hard, and if you barely tap a piece of the world that isn’t supposed to be and you fall, I think you can still enjoy aspects of the game. 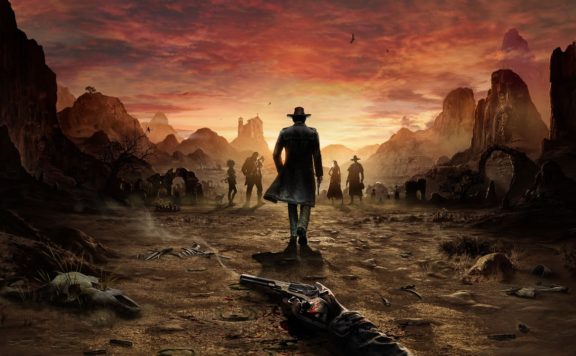 Every once in a while we are allowed to preview a game that is in early access, and today is one of those days. We reached out and contacted the folks over at crea-ture Studios Inc. about their new skateboarding sim, Session. The first t...
0
Average User Rating
0 votes
Have Your Say!
Your Rating: 0
Submit
Write A Review