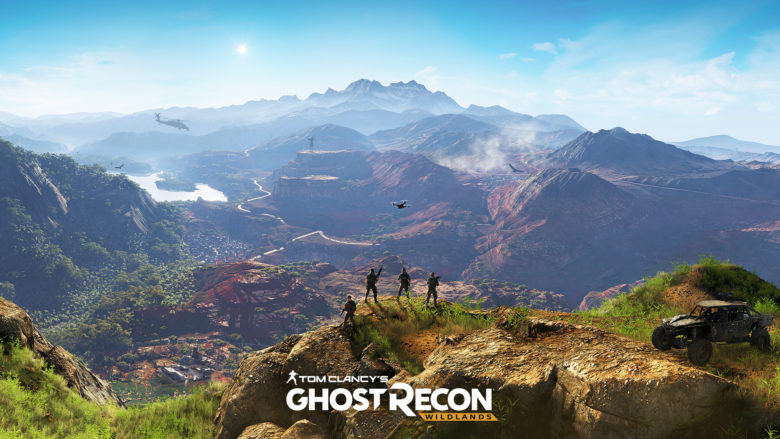 In a new recurring column called “You Should Be Playing”, we’re going to take a look at games of all types – the AAA to the Indie, and explore why they deserve a look. They’re not reviews, and sometimes the games discussed may be obscure, but there’s always a good reason we think you should be playing whatever title we’re gabbing about. This week, we’re delving into Ubisoft’s Ghost Recon Wildlands. More specifically, we’re talking about the two released Ghost Recon Wildlands DLC: Narco Road and Fallen Ghosts. 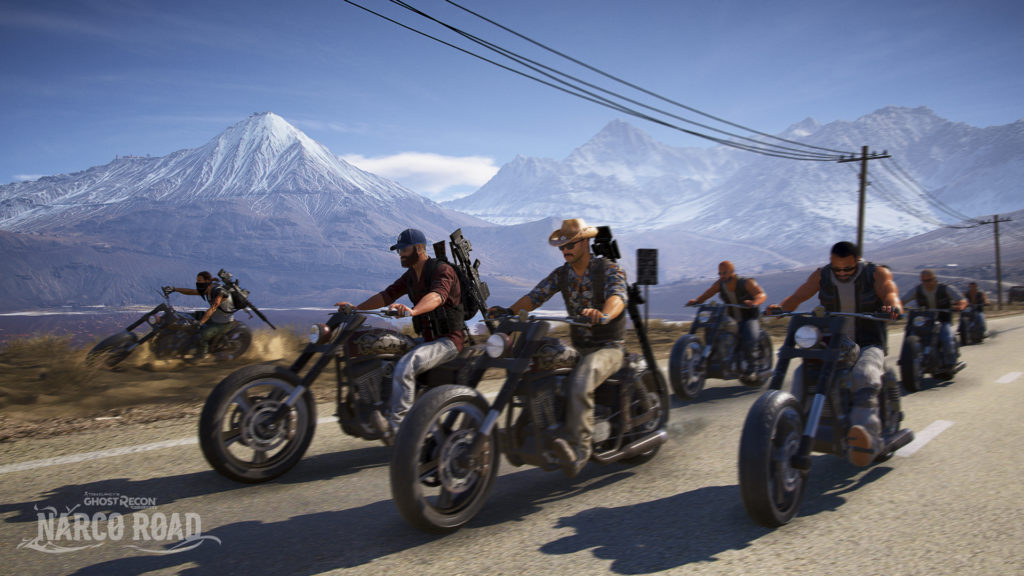 What is Narco Road and Fallen Ghosts all about?

A lot of folks knocked Wildlands’ “meh” story at launch, ourselves included. While Ghost Recon Wildlands is a wholly enjoyable open world, it was/is often better when treated as a sandbox to play in with friends rather than a scripted world with a decent narrative. But the self-contained DLC campaigns are a whole other story. Narco Road tells the tale of your Ghost infiltrating the Santa Blanca cartel undercover. You get access to monster trucks, four different rival gangs, and the entire world is open and fast-travel enabled from the get go. Due to this, Narco Road is about fun, immediately. You start at level 20, since it’s separate from the main campaign, and you don’t look back.

Sure Narco Road is a bit over the top and more tongue in cheek than the dark and gritty story of Wildlands, but it’s also more fun.  You’re tasked with infiltrating the SB, so you’ve got to do crazy stunts and complete missions to impress them. The more of the gang you win to your side, the more missions and hidden locations they’ll reveal to you. Hell, it’s like Ghost Recon meets Scarface, because there are also tons of rich-people-only sports cars all over the landscape, and they’re mostly all equipped with nitro boosts. Your level 20 Ghost also gets new skills involving the gangs and their support. 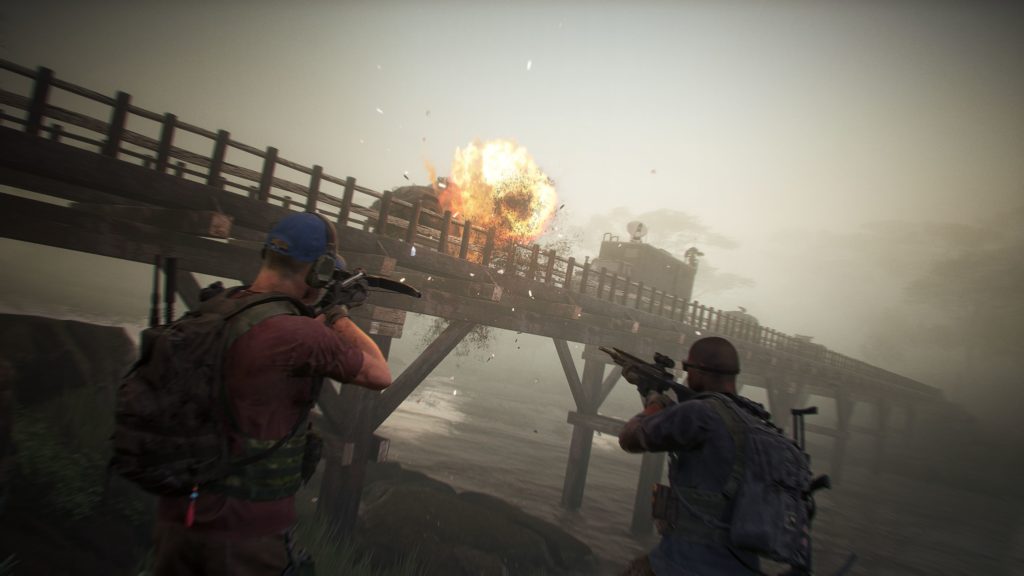 The Beauty of Fallen Ghosts

Meanwhile, Fallen Ghosts is the probably my favorite part of Wildlands yet. It’s a more serious DLC than Narco Road, and plays out a bit like Metal Gear Solid 3: Snake Eater. You and the entirety of your Wildlands crew are sent back into Bolivia after the events of the main campaign. The government has gone corrupt, and once again it’s up to you to get in, expose the lies, and topple a nasty regime.

Again, this is wholly self-contained, so you don’t need to have finished Wildlands to play Fallen Ghosts. As such, you’re level 30 at the start, and all skills are fully leveled. The level cap is raised to 35 and there are a bunch of new skills involving your drone (Flashbangs, Attack Drones, Explosive Drones), your ability to stay hidden or underwater, and weapon skills too.  Oh, and you get a modifiable crossbow too, complete with explosive darts. Tons of new enemies abound, including Predator-cloaked baddies ( Los Extranjeros) that you can only see with infrared vision.

I’m holding out hope for more DLC for Wildlands, but the Season Pass only included Narco Road and Fallen Ghosts. Wildlands was one of this year’s best sellers to date, even with its average review scores. For that reason, I bet a lot of you already have the base game. If you enjoyed it at all, I’d wholly recommend the DLC. If you have to pick just one, make it Fallen Ghosts. Its 15 missions, new skills, and tough-as-nails enemies make it absolutely engaging.

Written by
William Murphy
The Greatest Excite Bike Player of All Time (GEBPAT for short) and Editor in Chief of GameSpace.com and MMORPG.com.
Previous ArticleSteam Hammer Hands-On: It Leaves All the Guess Work to YouNext ArticleMonster of the Deep: Final Fantasy XV Coming to PSVR 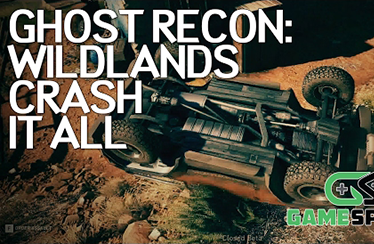 Ghost Recon Wildlands – Crashing My Ride and the Game
February 7, 2017 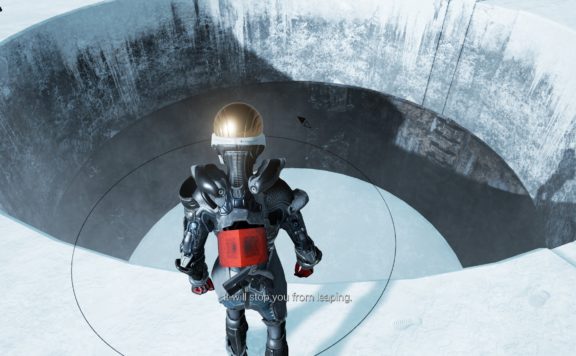 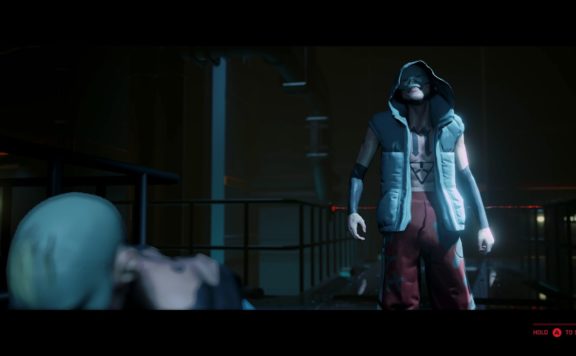