LONDON – APRIL 2, 2019 – New UK-based indie studio Whatboy Games have today announced that they will be unveiling their debut title at EGX Rezzed on April 4th, 5th and 6th. Gamers will be able to go hands-on with a fully playable demo of TRIALS OF FIRE on the ‘Powered by Unreal’ booth at the event to be held at London’s Tobacco Dock.

With the title set to launch into Steam Early Access in early May, fantasy fans at EGX Rezzed will be among the first to face down the threat of conflict and starvation in Trials of Fire, combining free-form exploration of an expansive open world, multi-character, card-driven combat and an innovative new fusion of loot, load-out and deck-building systems.
The tactical rogue-like design, procedurally generated game events and expanding gallery of playable characters and abilities challenge the player to make every decision count as they journey across a dying world… in search of hope.

After nearly 11 years at Rocksteady Studios as Lead Gameplay Coder on all of the Batman: Arkham titles, Adam Doherty, co-founder and Game Director says,

“Whatboy Games was founded to make amazing indie games, focused on repeatable gameplay loops with a AAA level of gameplay polish. As our first title, Trials of Fire stays true to this philosophy by offering exciting new combat mechanics wrapped up in a procedural, plassyer driven story set within an original fantasy world”.

Trials of Fire also features an extensive range of narrative ‘judgement’ encounters where the player is challenged to weigh moral dilemmas in a lawless world, assuming the roles of judge, jury and (often) executioner.

Written by
Mitchell Gassner
Old enough to have played retro games when they were still cutting edge, Mitch has been a gamer since the 70s. As his game-fu fades (did he ever really have any?), it is replaced with ever-stronger, and stranger, opinions. If that isn't the perfect recipe for a game reviewer, what is?
Previous ArticleBear With Me: Adventure Game Series To Get New Content & New CollectionNext ArticleHob: The Definitive Edition is now available on the Nintendo Switch 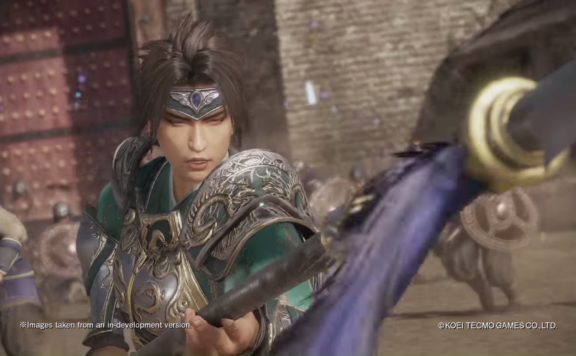 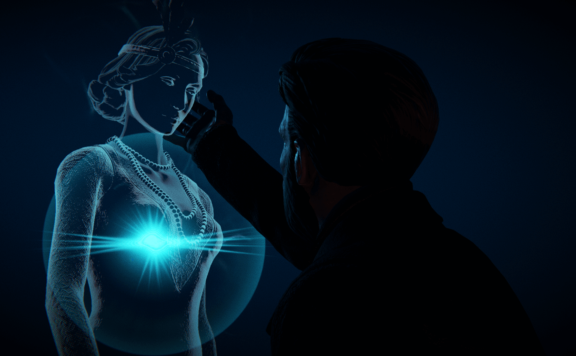 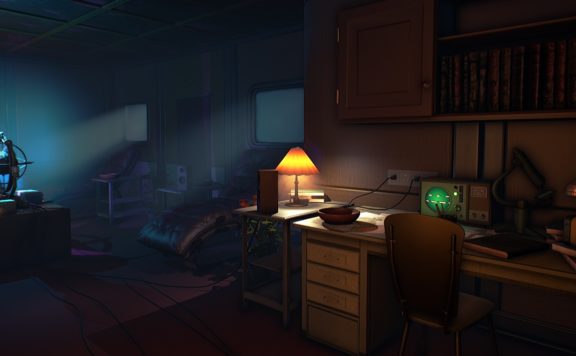